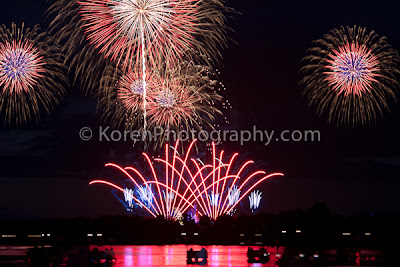 I am a fireworks junkie…let me just put that out there to begin with. At home, I have been known to drive around looking for fireworks, and then stop on the side of the road to watch the show. I plan all of my Disney dining reservations based on which the pyrotechnics display I want to see that night…and camp out an hour before the show on Main Street with my ice cream cone in hand waiting like a little kid, giddy with excitement. I also love the Fourth of July…I get my yearly flag t-shirts in May, and plan out our picnic schedule so that we have enough time to get to the fireworks show. So last year, when we were planning our yearly trek to see the Mouse, I was so excited to finally celebrate Independence Day at Disney World!
We had the whole thing planned out…Magic Kingdom on the 3rd and Hollywood Studios on the 4th! Magic Kingdom, which boasts amazing fireworks every night of the year, goes all out on the Fourth, by presenting “Disney’s Celebrate America! A Fourth of July Concert in the Sky”. And they always do a “preview” night on the third, so I figured that we would do that that night before, and then head over to Hollywood Studios for their special show, since they only do fireworks twice a year – on Independence Day and New Year’s Eve. 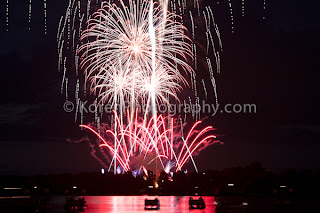 The crowds were overwhelming (although not quite as bad as on New Year’s Eve) and we spent a good part of the day waiting in line. Luckily we had a dinner reservation at the Plaza Restaurant, so we were able to get out of the heat…and because our waiter gave us the best tip ever – “Instead of watching the fireworks from Main Street with the tens of thousands of other people, head over to the Polynesian Beach and watch them from there.” This man was brilliant!! 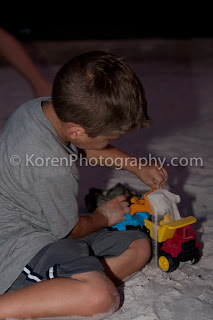 We left the Magic Kingdom and went down to the beach at the Polynesian. It was crowded, but nothing like Main Street. We were vacationing with friends, so while my husband set up the tripod for the pictures, my son built sand castles with his buddy. Everyone relaxed on the beach until the show started. And when I tell you this was the best firework show I have ever seen, I am not exaggerating.The music was piped in on the beach just as if you were at the Castle, they shot off the fireworks

from multiple locations in the park, and it ended with the Patriotic Electric Water Pageant. Twice the show, a quarter of the crowds,and it honestly felt like the whole display was done just for us. Plus, we were already a monorail stop ahead of everyone else – so we just made our way over to the transportation center, got on the tram to our car, and beat the traffic out to our hotel! Double bonus!

We went ahead with our original plan to go to Hollywood Studios on the Fourth. We spent a very hot and humid day standing in more lines, and by about 7 pm we were all pretty much done. Being the fireworks freak that I am, I really wanted to stick it out to see the show, but even I had to concede that waiting around with the crowds for another 3 hours wasn’t worth it. So we decided to push our luck and make our way over to Disney’s Polynesian Resort again to see if we could make the show there. 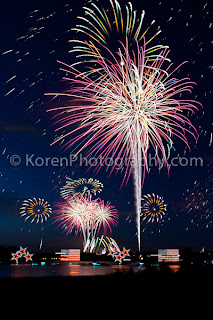 The Disney Fairies must have sprinkled a lot of pixie dust on us, because we were able to make it from the Hollywood Studios to the Disney Transportation Center, find a place to park, get a tram, and then walk to the Polynesian in time for the show! It was a little more crowded this time, but we still got a good spot on the beach, and had time to relax before the show. And once again…it was breathtaking. The Water Pageant, the music, the castle, the fireworks, and the way that we actually were able to relax and enjoy the moment when just a few hours earlier we were on the verge of major meltdown…that was probably the most amazing part of all. I am sorry that I missed the show over the Sorcerer’s Hat, but as great as that might have been, I don’t think it could top Magic Kingdom’s concert in the sky.

EPCOT will also host a special patriotic version of Illuminations at 10:00 pm on July 4th.