A Journey Beyond: Movie Review of Pixar’s Soul 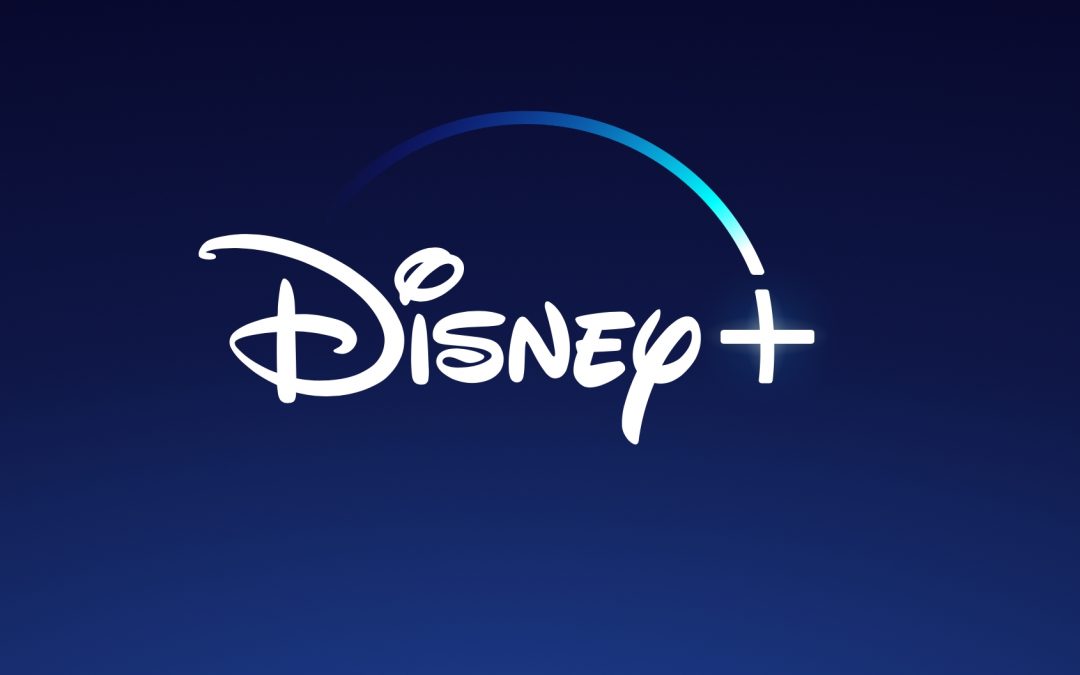 Ever wonder what happens between the moment your body passes away and when you move toward the so called ‘white light’? This idea has been the focus of several movies, and is where you will find yourself in the latest Pixar feature that debuted Christmas Day on Disney+, Soul. 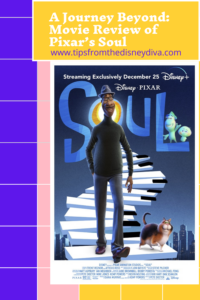 In the movie, we find ourselves dropped into the life of Joe Gardner. On the outside, Joe is a middle school band director who seems to has lost his spark. Upon further viewing, we find that he is also a jazz musician, trying to make ends meet while waiting for his big break gig. With the help of a former student, Joe seems to have landed the audition of a lifetime with the Dorothea Williams Quartet, but as luck would have it, he falls into an open man hole on his way home from the audition.

His soul is immediately taken from his body and pushed “toward the light.” Not wanting to be done with his time on earth, Joe immediately runs the other way and ends up in the Great Before, the place where all souls go before heading down to earth to join their body. In his adventure he meets Soul 22, a troubled soul who has yet to find her purpose despite many great soul mentors of the past attempting to help. 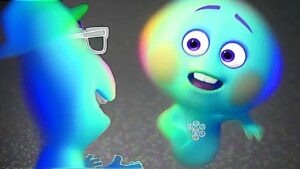 Joe and 22 team up to help Joe return to his body in time for the gig, and to prevent 22 from ever having to leave the Great Before and head to earth (which she thinks is the worst thing every). As you can imagine there are adventures as well as, in true Pixar fashion, many touching moments along the way as both souls navigate their new friendship and search for their place.

The cast definitely made this movie. Jamie Fox and Tina Fey play their characters beautifully (no surprises there) and you can feel their chemistry come through even with their animated characters! The supporting cast has several well-known heavy hitters as well, including Rachel House (Gramma Tala from Moana), Phylicia Rashad (Clair Huxtable from the Cosby Show) and Questlove (drummer for The Roots). There is even a brief voice appearance from Daveed Diggs for the Hamilton fans out there!

Overall, I truly enjoyed this movie and I think that it lived up to the hype. For me, it did give the impression of being somewhat a “companion” movie to 2015’s Inside Out and even after watching I still have that impression. It is definitely the somewhat typical Pixar storyline that we all know and love, and I know that even my 4 year old got the feels watching this movie. As a music person, and former music teacher I could definitely relate to Joe, and the opening scenes of him teaching in his classroom really took me back. I think that instant connection, for me, really sealed the deal. 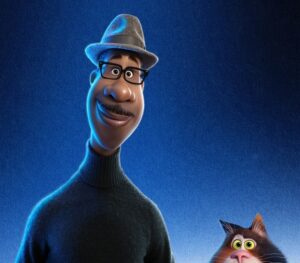 I think many people in life can relate to the ongoing inner commentary of what we were “meant” to do. This movie leaves us with the thought that our purpose in life doesn’t have to be our career. It can simply be slowing down to enjoy every moment. It is a nice reminder from Pixar during a crazy and confusing pandemic world that we are currently living in.

Overall I think the movie can be enjoyed by Pixar fans of all ages. Soul definitely has something that everyone can relate to, or be entertained by and for that reason I would recommend!