A Look at the Fiddler, Fifer and Practical Cafe at Disney California Adventure

By: Nick the Disney DevoThere is a great little eatery on Buena Vista Street in Disney California Adventure At the Disneyland Resort called Fiddler, Fifer and Practical Cafe. 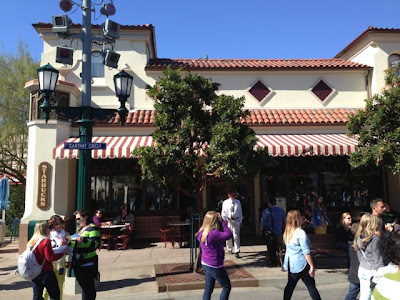 Named after Disney’s Three Little Pigs, this is the first Disney location to serve Starbucks beverages, pastries and sandwiches. 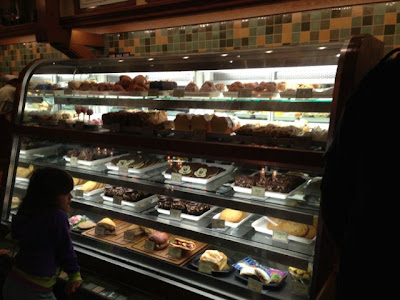 Lines often reach up to 30 minutes, and I heard from a Cast Member that the waits can get up to 90 minutes! We waited about 20! 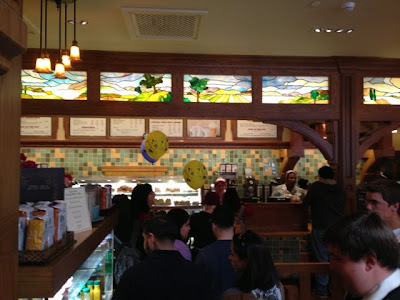 There is plenty of seating indoors, and limited seating outdoors. 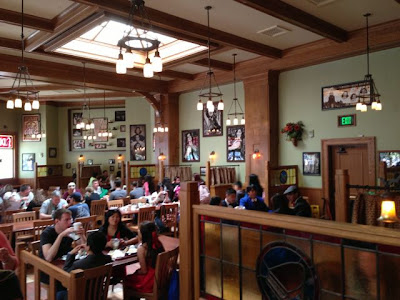 Make sure to check out the music themed bulletin board, with references to Disney Classics such as the the first color Mickey Mouse cartoon The Band Concert. 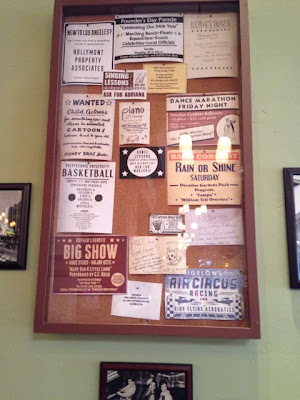 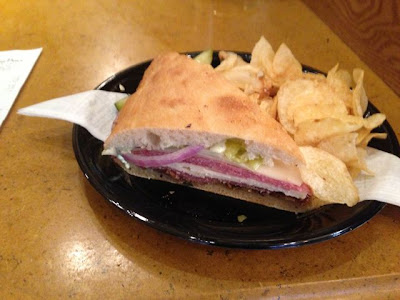 I wouldn’t wait 30 minutes, but if you can get in easily, this is a great little dining location.

This article was originally posted on the Disney Musings Blog, which Nick co-writes with his wife, Barbie.