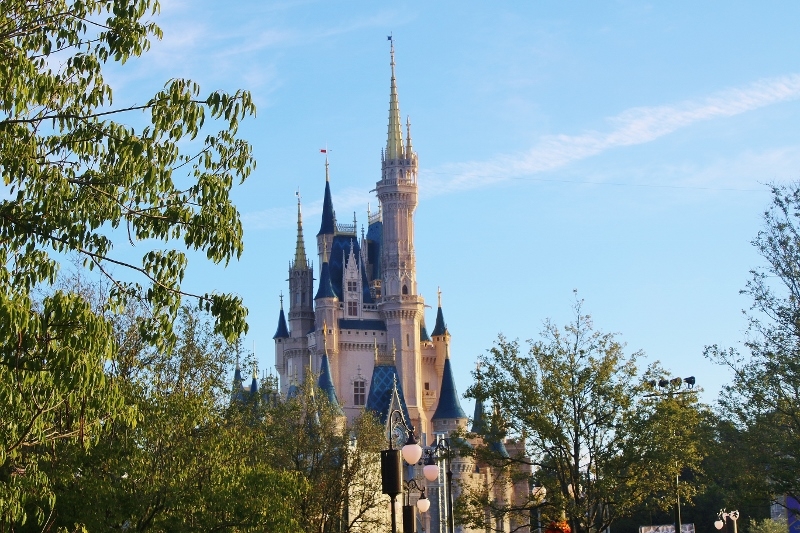 Everyone has some type of bucket list. Perhaps a list of crazy, daring things you would like to try before you are too old, or a list of countries you want to visit before you die. I have a bucket list as well. My bucket list, however, doesn’t have anything to do with jumping from an airplane (trust me, that will NEVER happen unless said plane is already on a destructive path and I have no other options.) My bucket list is, of course, a Disney bucket list.

I’ve seen a lot of Disney bucket lists on the internet, and I agree with some of the items on the list, but I’ve also already accomplished some of the items, or have no desire to accomplish others.  That means I had to come up with a bucket list of my own, full of things I have not yet accomplished, but definitely want to do.  So, without further ado, let’s get this list started in no particular order of importance (because I want to do them ALL!)

So far, this is the extent of my Disney bucket list.  As the parks ever grow and expand, I’m sure I will add more to my list, and hopefully cross some items off.  Everyone should have their own bucket list, whether it’s a Disney list, or list of other amazing adventures in life.  A bucket list is basically a list of dreams, right?  Without dreams in life, we don’t really have a goal to work toward.  Walt Disney started with a goal, a dream.  We wouldn’t have any of the wonderful Disney movies if he hadn’t followed through with his dream.  We wouldn’t have the Disney parks without his dream.  I encourage you all to make a list of your dreams and goals today, and do your best to work toward achieving them.  I’ll end with a quote from Cinderella, “A dream is a wish your heart makes.”  Keep dreaming, keep wishing.