Becoming a Disney Historian (With Disney+!) 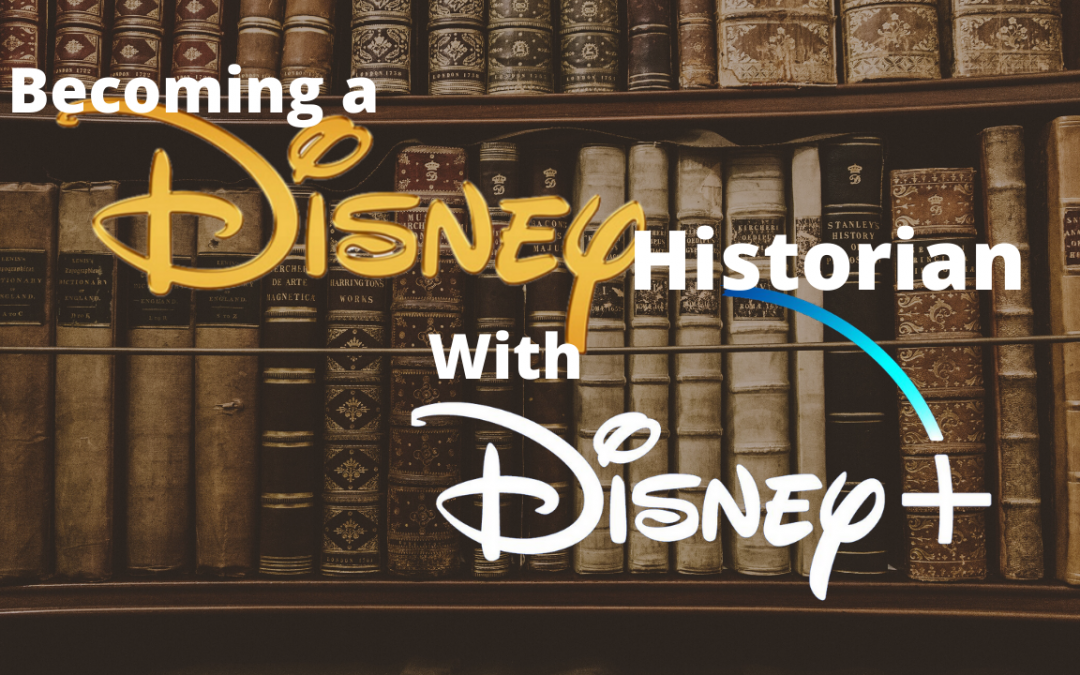 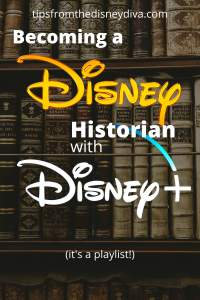 I noticed a pattern though with these movies. If you watch each one in a specific order then you get a timeline of Disney animation and it’s ups and downs. But not only that, these movies show the connections between events that are important.

How did Mary Poppins shift Walt Disney’s focus? How did The Rescuers lead to a partnership with Pixar?

Note: most of these movies are on Disney+ but the “bonus” movies are not. I’ll try my best to share where they can be found but these things evolve very quickly these days.

Our first stop to becoming a Disney Historian is the movie “Walt before Mickey”. This isn’t on Disney plus but it’s worth mentioning. Heck, it’s not even made by the Disney company! It was made with the Walt Disney historical society which is independent of the company that holds his name. How bout that?

This movie covers the rarely talked about the era of Walt Disney’s life: before he got famous. It looks at how dirt poor Walt started. It also investigates the loss of Oswald the Lucky Rabbit, early struggles with the Alice shorts, and his struggle to get credit for anything he did.

These two guys wrote the book on animation. Frank and Ollie give a good hard look at what these two legends did at Disney, how they did it, and why they got into the industry. The story of these two best friends becoming a driving force that kept Disney Animation going through all the dark times is inspiring. Unfortunately, the documentary isn’t that flashy, but the information is remarkable. Every Disney Historian needs to know about Frank Thomas and Ollie Johnston and what better way to learn about their influence than from the two men themselves! 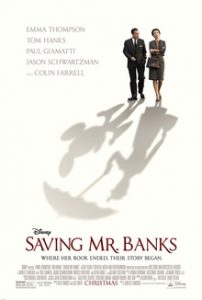 This movie about Mary Poppins has turned out to be my favorite Mary Poppins movie!- poster presented for promotional purposes.

The Disney Historian will find this movie fascinating, especially contrasting how Walt Disney lived in this one vs how he lived in “Walt before Mickey”. The movie is a dramatization of the behind the scenes building of Mary Poppins through the eyes of Walt Disney, The Sherman Brothers, and Pamela Travers who wrote the books Walt was desperate to adapt.

From an entertainment standard, this movie is a fun time. Tom Hanks and Emma Thompson knock their respective roles out of the park. from a historical standpoint, it covers a significant time when Walt was beyond famous and sadly at the twilight of his career.

The previous movie, Frank and Ollie, hints at this, but there were certain union strikes shortly before these events in the Animation department. Walt Disney felt isolated from the Animation part of his studios afterward and started focusing on the live-action aspects more and more. Mary Poppins was his pride and joy and it’s a real treat seeing it on screen in this way.

See Also “The Boys: The Sherman Brothers’ Story” to get more information on the songwriters for Mary Poppins as well as about 1 gagillion other movies and songs.

Some think a Disney Historian doesn’t need to examine much of the aftermath of Walt’s death, but we were just about to get to the good stuff! After Walt died, Disney Animation was in a rough spot to the point where a small crew of 200 people were evicted from their building to make way for the live-action studio and moved to a small bunker off to the side. This is the story of how a few over-worked employees and the leadership of Roy Disney, Michael Eisner, and Jeffery Katzenberg took the almost bankrupt animation studio and turned it into the powerhouse behind The Little Mermaid, Beauty and the Beast, Aladdin and The Lion King.

Along the way, we get to see some of the unique struggles the studio had. Downsizing, the transplanting of outside businessmen, and the betrayal of half the animation department. This was one of the most tumultuous times in Disney history and it’s worth investigating further. 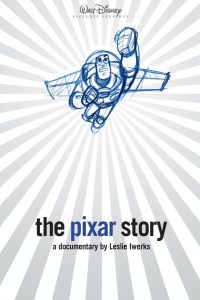 As you could probably guess, I’m a big fan of Pixar. And if you’re a fan of Pixar then you need to watch this one! poster presented for promotional use.

Disney needed help on The Rescuers Down Under to do some computer coloring and graphics. They turned to a small start-up company that made short films but also made Listerine and Lifesavers commercials to keep the lights on Pixar Animation.

The Pixar Story is about how Pixar went from a tech demo institute to becoming (arguably) The biggest force in animation. This documentary covers the time from Tron to Cars in 2006. Unfortunately, this documentary isn’t currently available on Disney+ but it’s coming soon. Currently, it’s available on Netflix in the United States.

This one is interesting. The Sweatbox is a documentary made without Disney’s permission and ever since they’ve been trying to hide it from the public. But thanks to the power of the internet that task is nearly impossible. As a consequence, the whole thing is on YouTube.

This Documentary covers specifically the production of “The Emperor’s New Groove” and gives a candid look at what it’s like to work in Disney Animation from the outside perspective of Sting.

The documentary shows how a basic concept goes from idea to completion and how sometimes full stories get scrapped and turned into something else entirely. It also shows how important it is for everyone to voice their thoughts when making an animated movie. It’s a fascinating look though it comes off as a bit cynical because of the viewpoints it shows. So just remember that this is from the perspective of someone outside of the main production team that isn’t used to movies in general and certainly not the quick-change shoot-from-the-hip style of animation that, should you have followed this list, is a very familiar theme to you at this point.

And there you are! This list of movies should give you a good timeline of events in the history of Walt Disney animation. After going through these myself I’ve been impressed by the amount of work and collaboration it takes to get anything done. I’ve also grown a healthy admiration for Walt Disney himself.

So the question today is: what interesting Disney trivia do you know? Lets talk in the comments below and until next time remember to keep wishing on stars.