Best and Worst Times to Go to Walt Disney World 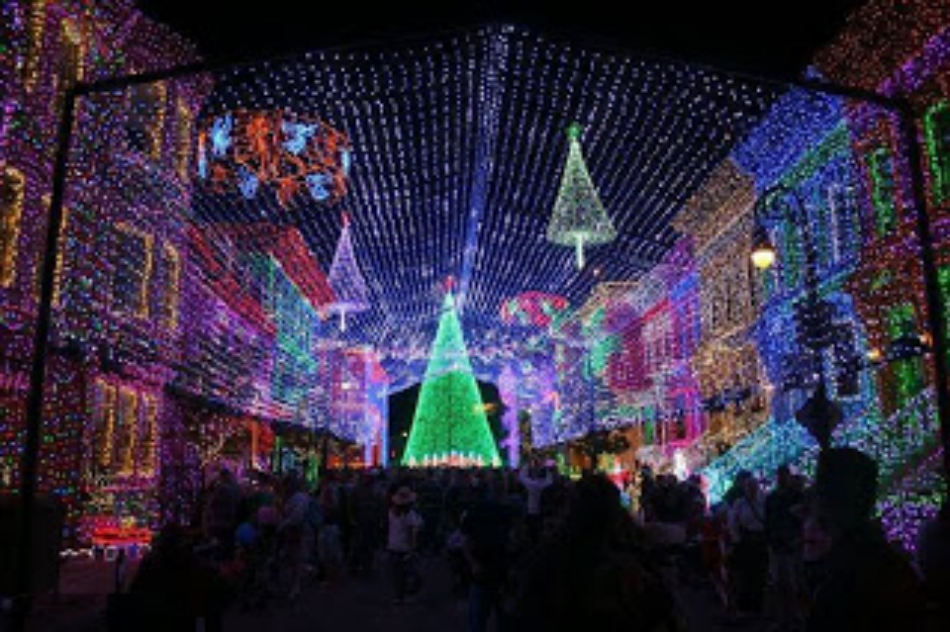 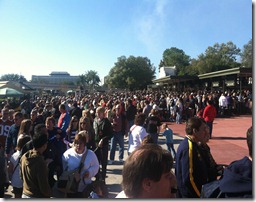 Many of my readers read my article on Disney World hitting capacity on Dec 28, 2011 and began to have a mini-meltdown of your own.
“Honey,” you say as you look nervously at your significant other “what if we have lines like this on our trip?!”
Well don’t let the panic keep you from booking YOUR Disney Vacation for 2012! Listen to the Disney Diva and just realize… there are GREAT times to go to Disney World when crowds are lower, and there are CRAZY times to go to Disney World where parks look like this, but ANY day at Disney World is a good one!

In today’s article I’m going to tell you about what I consider to be the best times (because crowds are low) and what I consider to be worst times (because crowds are crazy high). I personally am miserable when I’m in large crowds. I’m also extremely impatient and get cranky when I have to wait for things (which may be why they call me a Diva… I dunno) AND ngI don’t like to have to pay more to stay and play at Disney! Chances are you DON’T want to be stuck in this craziness, especially if its your first trip, which is why you are reading this page right right now! (you clever, clever thing!)

Here’s a tip: If kids have been let out of school or there is a RunDisney race event going on you don’t want to go. Yes, I know, I know, you’re OFF of WORK on holidays, but EARTH TO YOU… SO IS EVERYBODY ELSE!!! Also, don’t beat me, but it may be worth it to pull your kids out of school for a few days and bring the homework with you.

Remember the mantra “If Kids are OUT, then Disney World is OUT”. 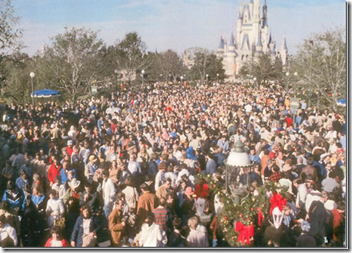 So now you have the Disney Diva’s assessment of the Best and Worst times to go to Walt Disney World. It doesn’t matter if you are a family, a couple, honeymooners, or a group of friends. Pick a time when you can really enjoy ALL of the magic Disney has to offer and not just stand around in lines all day.

If you need help traveling remember that our Official Travel Agent, Patricia with All for Dreams Travel, can help you plan your whole trip FOR FREE!!!
Just click HERE or on the big banner below to get a free quote. Seriously, it doesn’t cost you anything, so you’d be dumb not to use her.

Read more about When should I go by clicking HERE.