Breakfast at the Belle Vue at the Boardwalk

A while back, I wrote a review about my DVC home resort, Disney’s Boardwalk Villas. 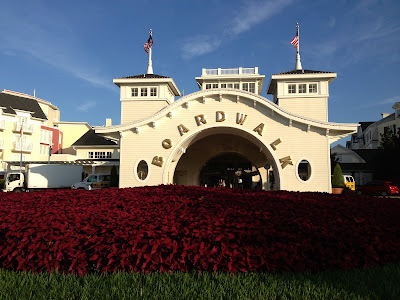 One of my favorite things about the resort is having breakfast at the Belle Vue Lounge, served from 6:30 a.m. – 11 a.m. daily. 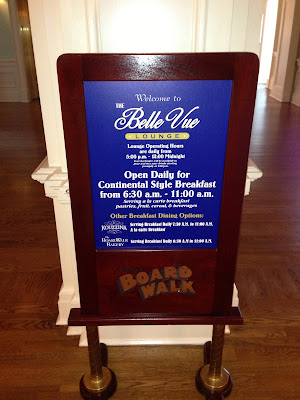 It’s a favorite, not because there is an expansive spread. Indeed, there are basically only coffee, tea, fruit and pastries from the Boardwalk Bakery. 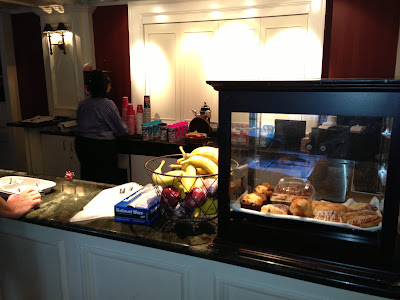 The atmosphere is what I really enjoy.
Located off the main lobby, as you walk down the hall towards it, it’s like you are entering a bygone era. 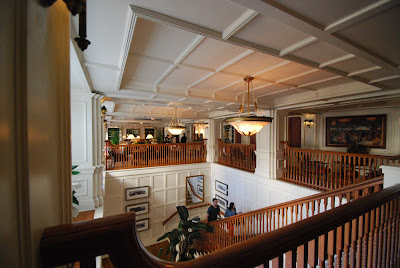 There is 40’s music playing faintly in the background, similar to what you’d hear at Tower of Terror at Hollywood Studios.
There is also the great theme, that of a game lounge. 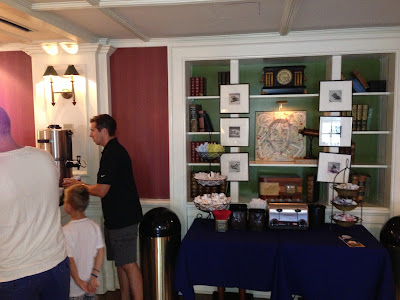 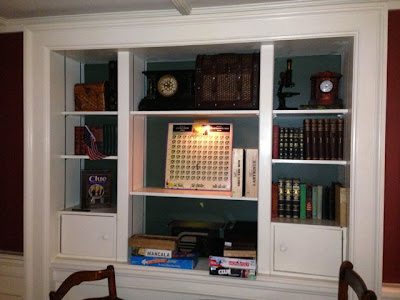 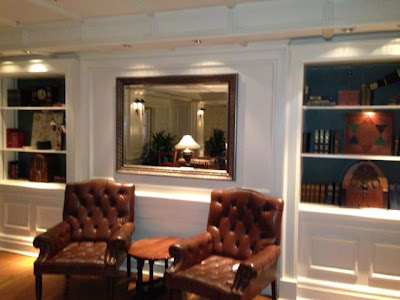 Most mornings, you’ll find Mary behind the counter. Mary has been with the Disney Company 33 years, and has been at the Boardwalk for 9 of those years. Her bubbly personality will bring a smile to your face, no matter how tired you may be. 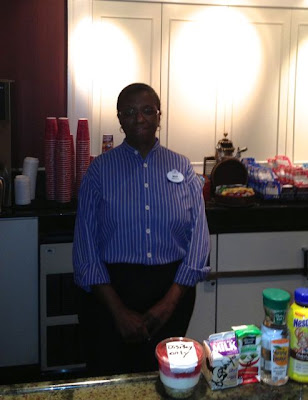 And there is the comfy chairs, both inside, and out, to relax in, while you plan your day at the parks. 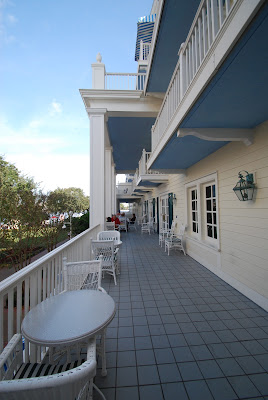 So, if you stay here, and want to begin your hectic day with a relaxing meal, I highly recommend the Belle Vue Lounge.