Direct from Cars Land at Disney California Adventure at Disneyland Resort. My wife and I loved the atmosphere, and we loved the music. So, it was a no-brainer to pick up “The Music of Cars Land” CD. 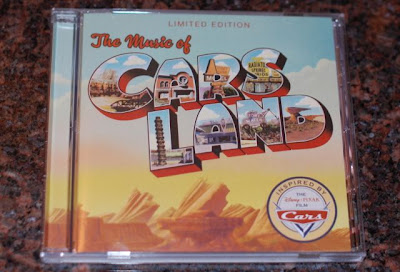 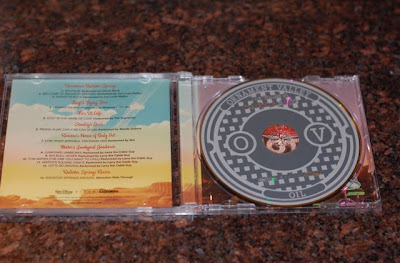 Remove the CD for a picture of the Cozy Cone. 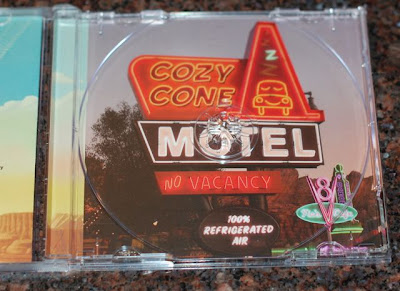 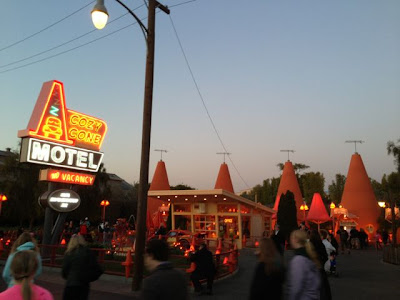 The music is broken down into areas and attractions around the park. 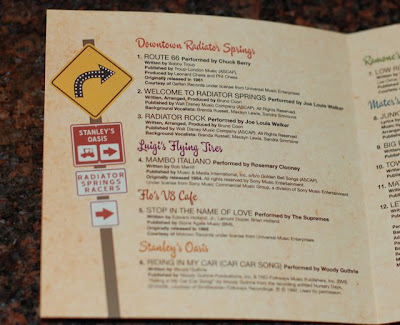 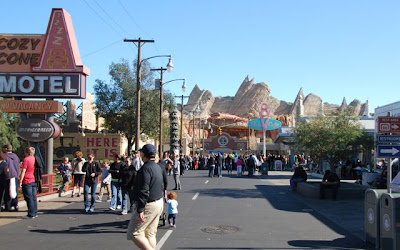 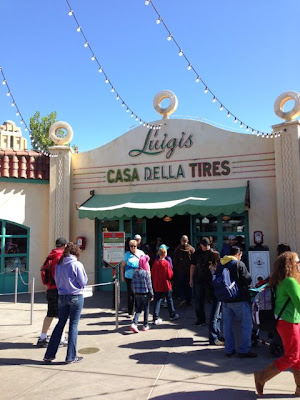 Flo’s V8 Cafe:
“Stop in the Name of Love” by The Supremes. Flo’s was our go to spot for many meals while at the Disneyland Resort. 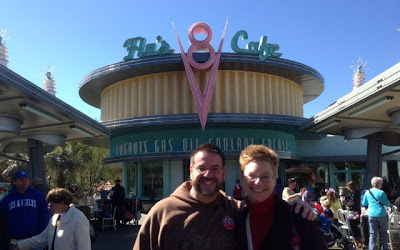 Stanley’s Oasis:
Riding in My Car (Car Car Song) by Woody Guthrie. Stanley’s Oasis can be found in the queue for Radiator Springs Racers. 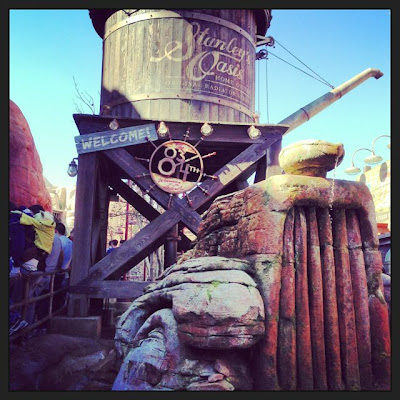 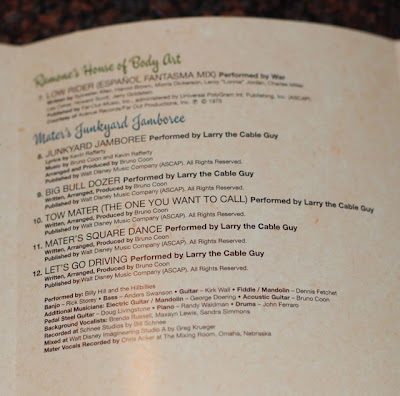 Ramone’s House of Body Art:
“Low Rider (Espanol Fantasma Mix)” by War. Ramone’s is a shop next to the entrance/ exit of  Radiator Springs Racers. 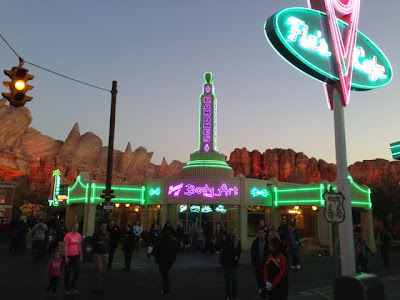 The primary reason we bought this CD was the songs by Larry the Cable Guy as Tow Mater, for the ride Mater’s Junkyard Jamboree. The songs are: “Junkyard Jamboree, Big Bull Dozer, Tow Mater (The One You Want to Call), ‘Mater’s Square Dance”and “Let’s Go Driving.” 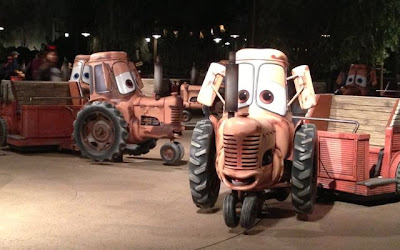 Finally we have a complete ride through of Radiator Springs Racers, one of the best themed rides ever by Disney. The additional song “Behind the Clouds” by Brad Paisely can be heard briefly in the ride as you cruise through downtown Radiator Springs. 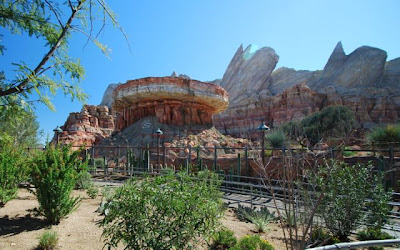 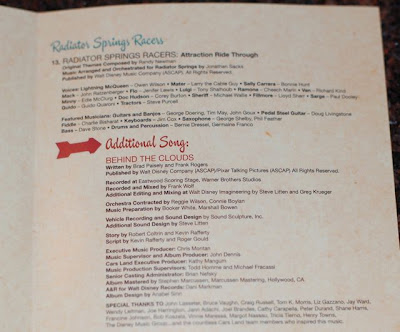 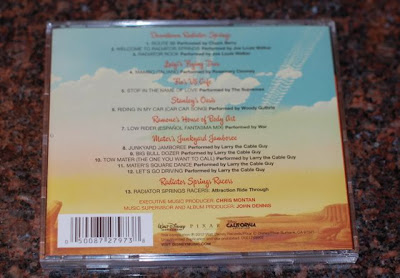 This is a great souvenir, and I suggest picking it up if you are ever in Radiator Springs! 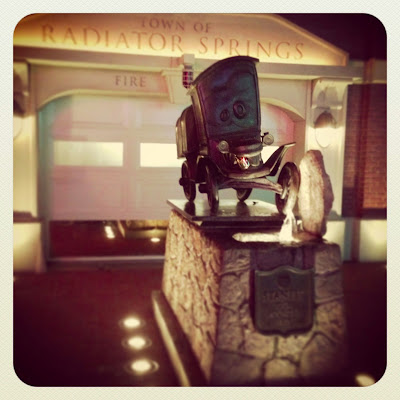 Nick is co-writer of the Disney Musings Blog with his wife Barbie.
Share this tip!