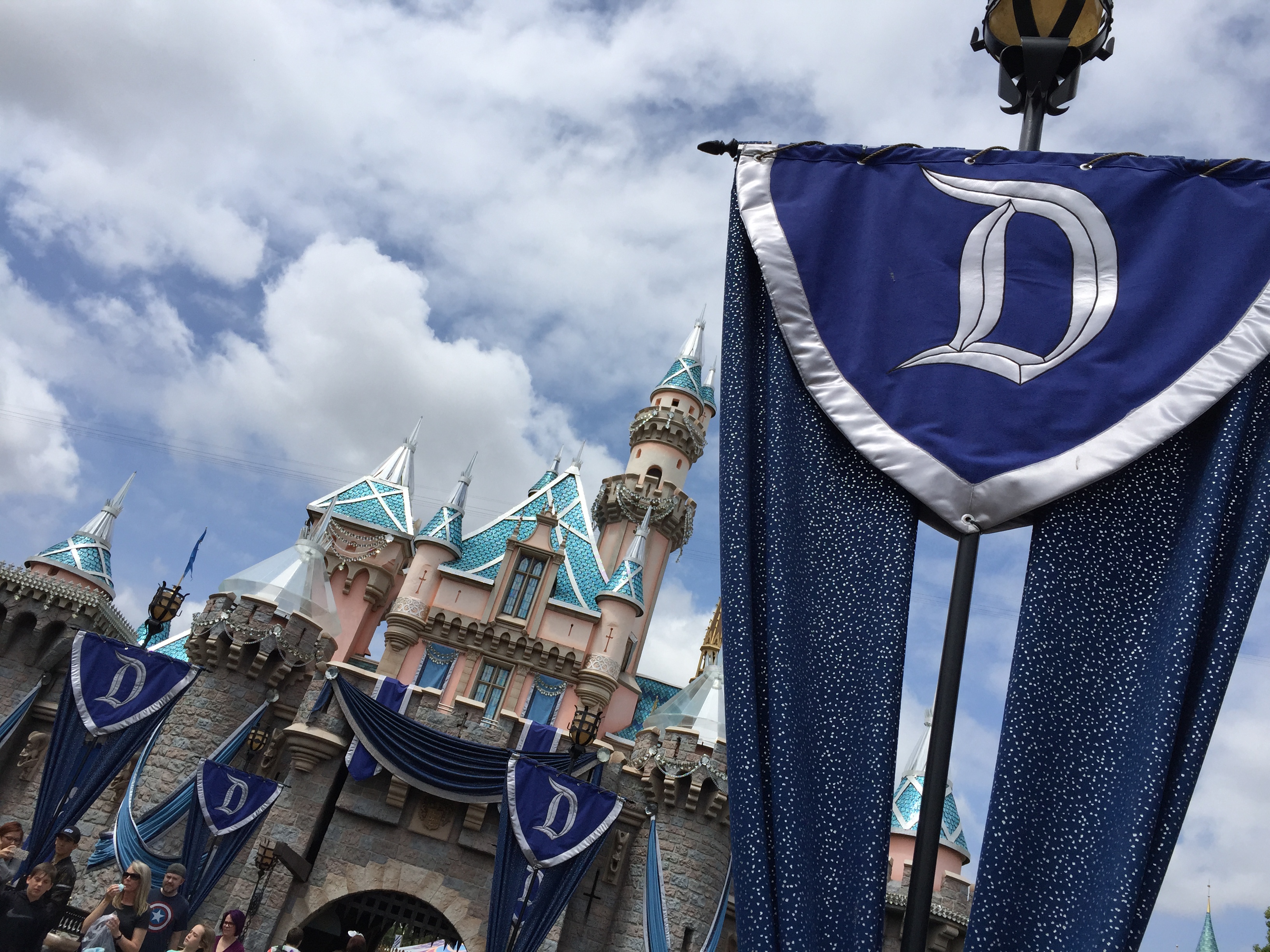 2015 is a big year for Disneyland! They will be celebrating their 60th Anniversary “Diamond” style and their party is going to be dazzling! To commemorate this occasion, I’ve put together a list of 60 fun facts about Disneyland park. Some are pretty commonly known, but a few might surprise you. Take a gander and see how many you can impress your friends with next time you’re in the park!

31.Disneyland park announcer, Bill Rodgers and California Adventure park announcer, Camille Dixon are married. You can hear the pair greeting you in the morning and sending you home with a magical goodbye in the evening.

54. It is said that 999 happy haunts live in Disneyland’ s Haunted Mansion attraction.  Well as of 2004, there are now 1,000. At an auction for charity, Cary Sharp paid $37,400 to have her name on a gravestone in the ride. She now shares a home with the hitchhiking ghosts: Ezra, Phineas, and Gus.

58.There are many special experiences you can have at Disneyland. Some include: manning the Mark Twain, riding the “tender” and the Lilly Belle on the Railroad, sitting up front in the monorail, and waking up Tiki Bird Jose in the Tiki Room.  The ones mentioned above are absolutely free and available to all guests, as long as they ask politely. 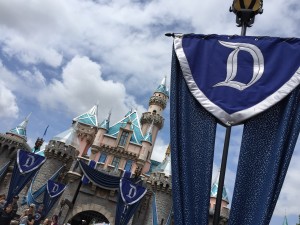 So there you have it – you are 60 times smarter about Disney than you were before reading this article! Now go out and share you knowledge with other Disney Divas / Devos and be sure to tell us if you learn anything new we haven’t mentioned. The Diamond celebration will sparkle all year long. Make sure to be a part of it!