Celebrating The Lion King at WDW 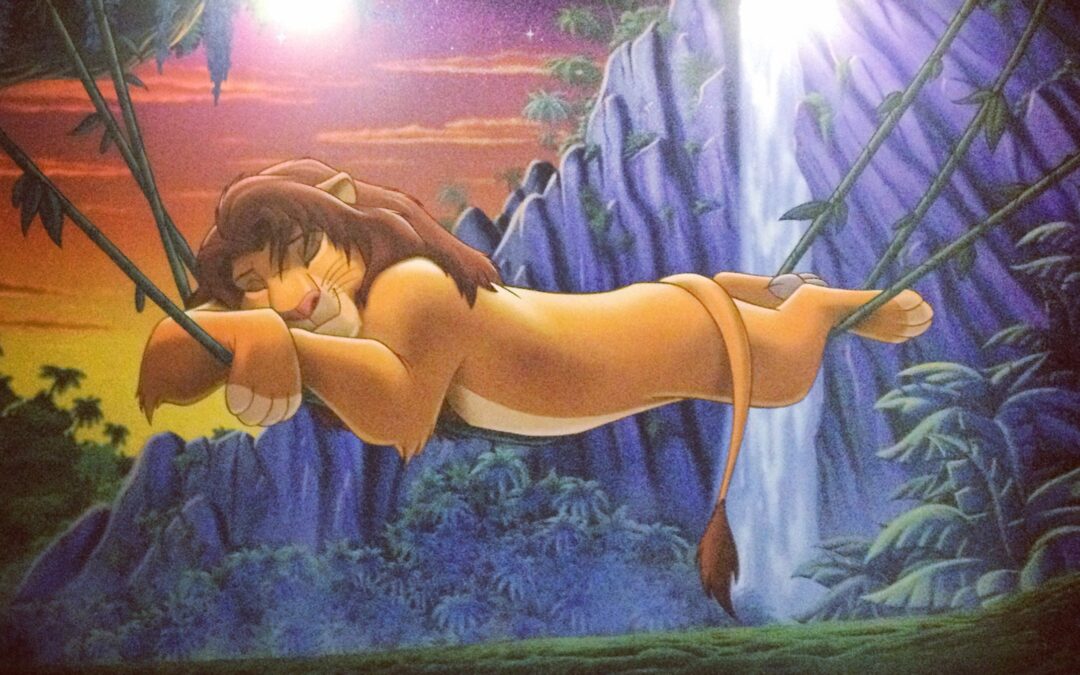 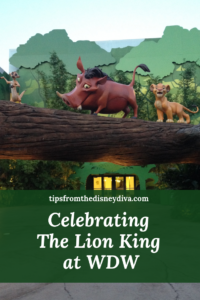 If you’re anything like me, you’re stoked for the new live-action Lion King movie coming out in July. It’s got a wonderfully fun voice cast including Beyonce, Seth Rogen, John Oliver, and James Earl Jones. Not names I expected to say together in a sentence, but nonetheless, I’m excited. When I’m *this* excited, I’m always looking for other ways that I can express it! In honor of the movie’s release on July 19th, I wanted to do a roundup of ways to celebrate The Lion King at Walt Disney World.

Festival of the Lion King (FOLK)

My favorite comes first! It’s one of Wishes Diva’s favorites too. I cannot say enough good things about this show. For those that are unfamiliar, Festival of the Lion King is a live presentation of The Lion King soundtrack. But it’s not just singing. It’s full of audience interaction, dancing, aerial work, and fire effects. It’s a celebration of the story, the music, and life. The performers fill it with so much joy – I’ve seen this show more than 10 times and I’ve never once had a bad experience. 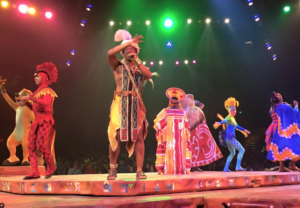 Festival of the Lion King

To me, the next best thing besides watching and listening to The Lion King is experiencing the Animal Kingdom in all its glory! Or, at least, as close as I can get while still feeling safe. My favorite time to visit Kilimanjaro Safaris is in the morning. It’s a lot 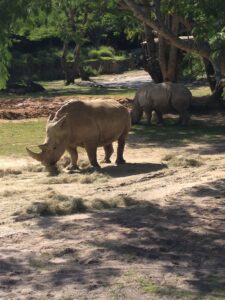 cooler, compared to Orlando’s high temps and wouldn’t you rather sit in the shade too, later in the day? 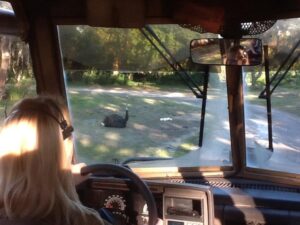 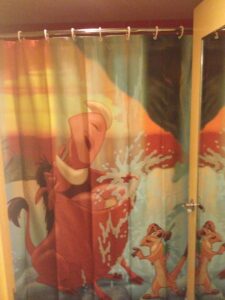 I’ve stayed here in this style of suite twice and both times it was full of magic! There are so many little details to be found within the room – from the side tables, to the art above my pillows – it’s a must do for any hardcore Lion King fan. The second time I stayed in this suite it was actually with Wishes Diva! She wrote up a great review on it here. Spoiler alert: two bathrooms and a kitchenette are blessings.

I never would have believed that I would get to stay here. It was unbelievable. It’s especially great if the rest of your party prefers to call it in early. When I couldn’t sleep, I’d walk around on the patios looking at the animals that emerged when it was cooler. It felt like I was in on some secret with the giraffes! There is also no other way to quickly snap me out of nap mode. I visited this resort with my parents and laid down for a midday nap – until my mom told me 20 minutes later that there were giraffes 15 feet from our window! What a way to get out of bed! 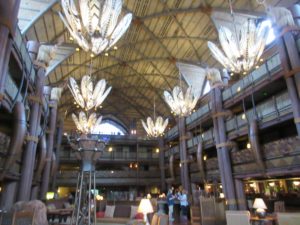 Another great way to celebrate The Lion King is by interacting with characters from The Lion King. Rafiki is always a solid friend to meet and according to Disney’s website, Rafiki’s Planet Watch re-opens this summer! 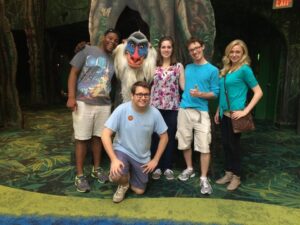 This June, The Lion King will have been out for 25 years. Can you believe we’ve had “Circle of Life” for that long? I can’t imagine growing up without that soundtrack! If you need help planning a trip to celebrate The Lion King, or just want a free quote to get you started, contact Patricia at All for Dream Travel.