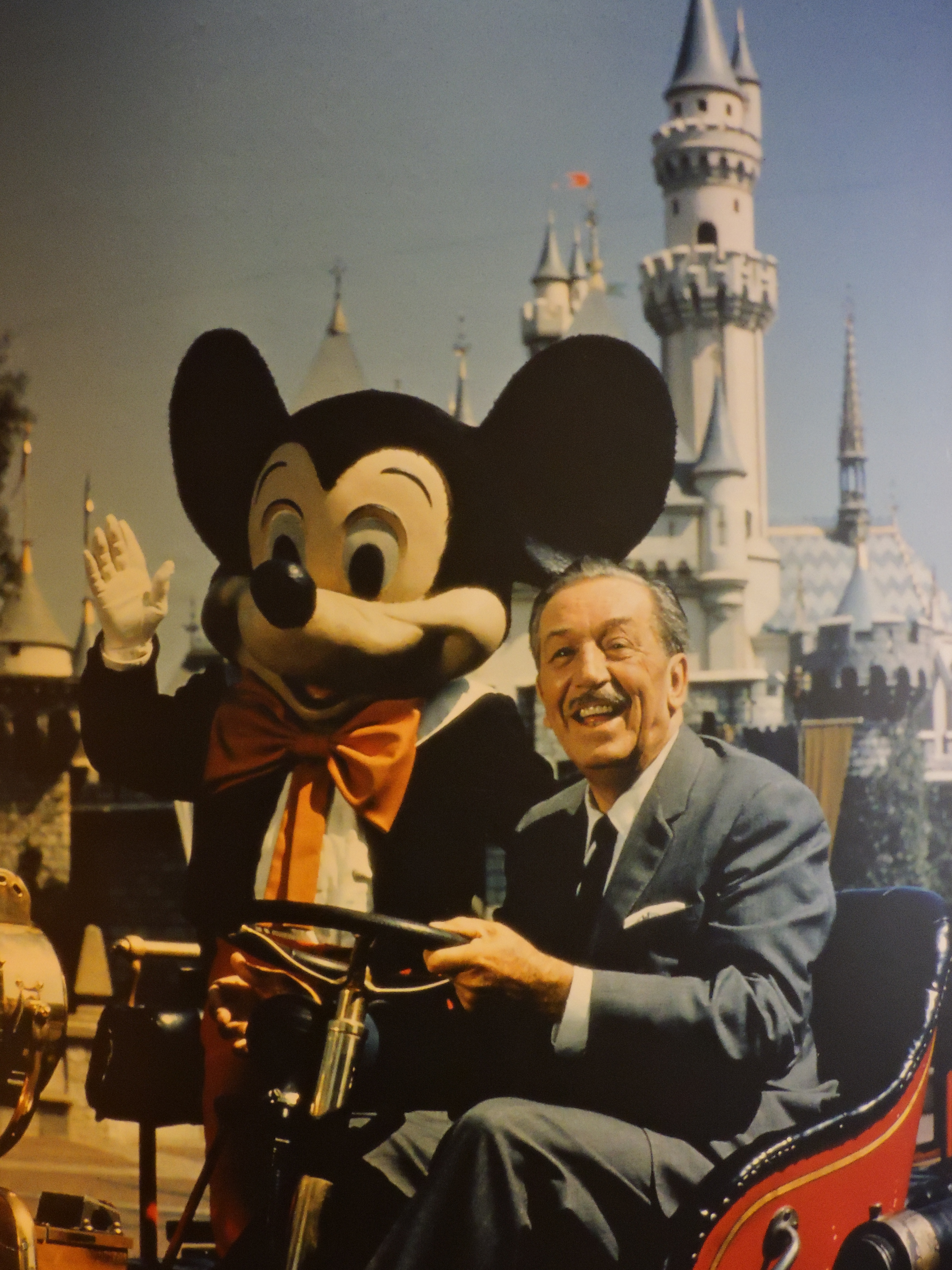 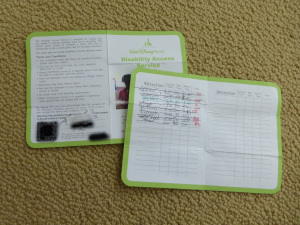 In recent years, Disney has had many changes with their procedures on how they help guests with disabilities. After an unrelenting number of people who abused the system, Disney changed from the Guest Assistance Card to try and weed out the abusers and further help those who truly needed assistance. The new Disability Access Service (DAS) has had it’s ups and downs, but Disney worked hard hand in hand with some of the top disability advocates to make sure this was the best system possible. While not everyone is in love with the new system, the cast has tried to keep guests as informed as possible to help ease the transition. 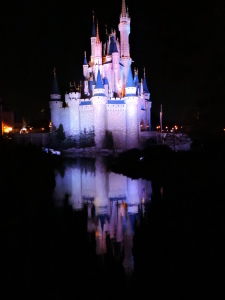 But don’t get too comfortable. Another change is coming to the Disability Access Service, though, not as dramatic as the last. If you couldn’t tell, Walt Disney World has been on a big push to all things electronic, MagicBands and Fastpass+ being the biggest examples of that. Well, now your DAS will be electronic too! Really not much will be changing with the system. It will still work exactly the same, but you will not have to carry around a piece of paper and have to get it filled out. Now all the information will be in your MagicBand or park ticket. Guest Relations are still the only ones who can issue DAS cards, but attraction Cast Members will now only need to touch your MagicBand to one of their devices to give you a return time. Now, you will be able to view return times on your My Disney Experience App as well! 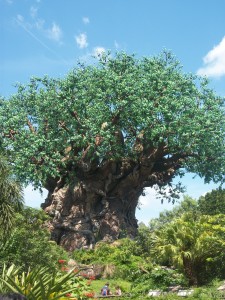 While this new change may require a bit of a learning curve for both guests and cast members alike, I do think it will be a positive change and one that will make it much simpler to assist guests who need a little more attention. Hopefully I can leave you with a few tips to make your first time with DAS or your transition to the new DAS a little simpler.

Now that you have all this new information, I hope your vacation goes seamlessly and swimmingly! 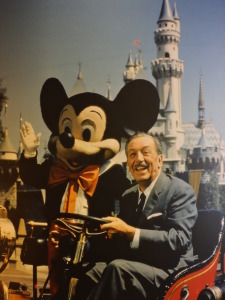