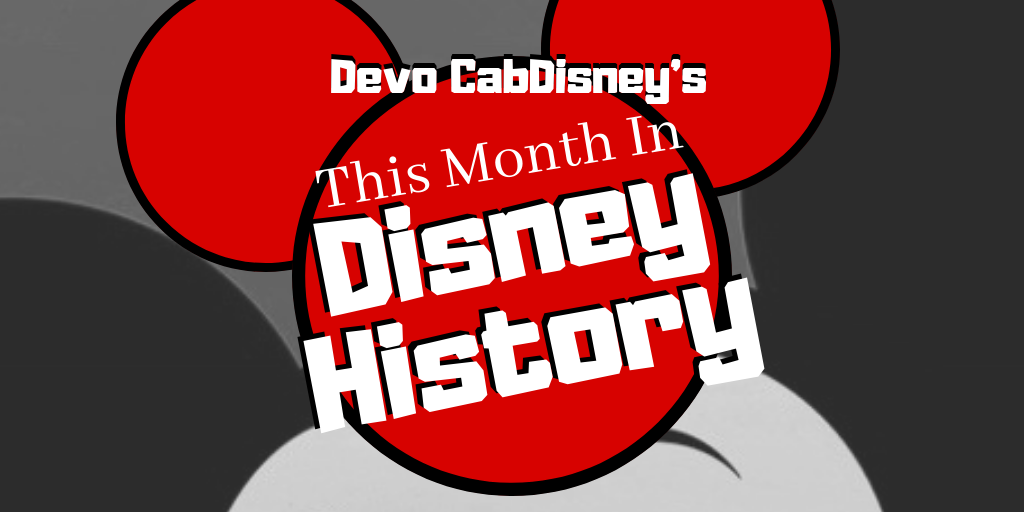 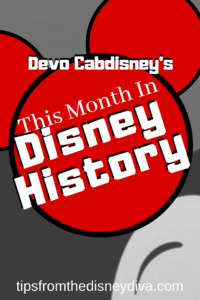 In November of 1928, one of the world’s most famous icons made his public debut in the ground breaking cartoon “Steamboat Willie”. Mickey Mouse, the creation of Walt Disney and Ub Iwerks, quickly became one of the most recognized and iconic figures of all time!

Crossing almost all barriers, Mickey can be found almost everywhere from art, merchandise, fashion, and music; not to mention being extremely popular in multiple world cultures. Name a person who has never heard of Mickey Mouse and you could consider me shocked, stunned, and amazed!

With his simplistic design and relatable personality, it’s no wonder so many people love Mickey! He’s got just enough spunk, wholesomeness, mischievousness, and curiosity that we can all easily relate!

Created at a really bad time in Walt Disney’s career, so bad that he thought the end was near, Mickey came to the rescue as he leaped from Walt’s imagination onto paper on a train ride from New York to Hollywood. Well, let’s be fair; actually Mortimer Mouse leaped onto that paper but Walt’s wife Lillian talked Walt into changing his name to Mickey. I have a sneaking suspicion that things probably wouldn’t have been the same had his name stayed as Mortimer. I really do think Lillian was on to something!

Together, Walt Disney and Ub Iwerks produced two shorts. One was Plane Crazy and the other was The Gallopin’ Gaugho. The attempt to find a distributor for either of these shorts proved to be a failure. Much like his original name, the newly formed character really needed some more refinement as people didn’t care for his personality.

After some refinement and taking a huge chance by incorporating sound into animation, Mickey found great success in Steamboat Willie, released in New York on November 18, 1928! Joining Mickey in this successful short was Minnie Mouse and Pete! Many other friends came along in the 1930’s! Pluto came along in 1931, Goofy in 1932, and Donald Duck in 1934! All along the way, Mickey and his pals appeared in many shorts and all found great success as Walt continued to take risks; risks like adding sound and color to the cartoons.

But Mickey’s evolution was not quite finished. Walt called on Fred Moore to rework Mickey a bit to help give Mickey more relatability. I suppose this just goes along with Walt’s idea of always moving forward, always creating, and taking time to “plus” it. This all lead to many more shorts and movies as well as receiving his own star on the Hollywood Walk of Fame; the first animated character to do so!

All of this success helped launch the Walt Disney Company into what it is today. A phenomenal entertainment power house not to mention 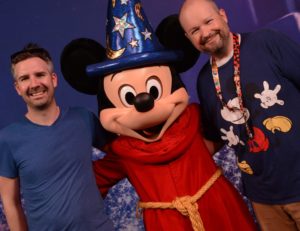 world-wide theme parks, which just happens to be some of the most visited places on earth. I remember my first trip to Walt Disney World. All I wanted to do is see Mickey Mouse. For a character that was born out of someone’s imagination, he has certainly been such an inspiration to people all over the world. Walt once said “I only hope that we never lose sight of one thing – that it was all started by a mouse”. Walt, I don’t think we’ll ever have to worry about that! Happy Birthday, Mickey!