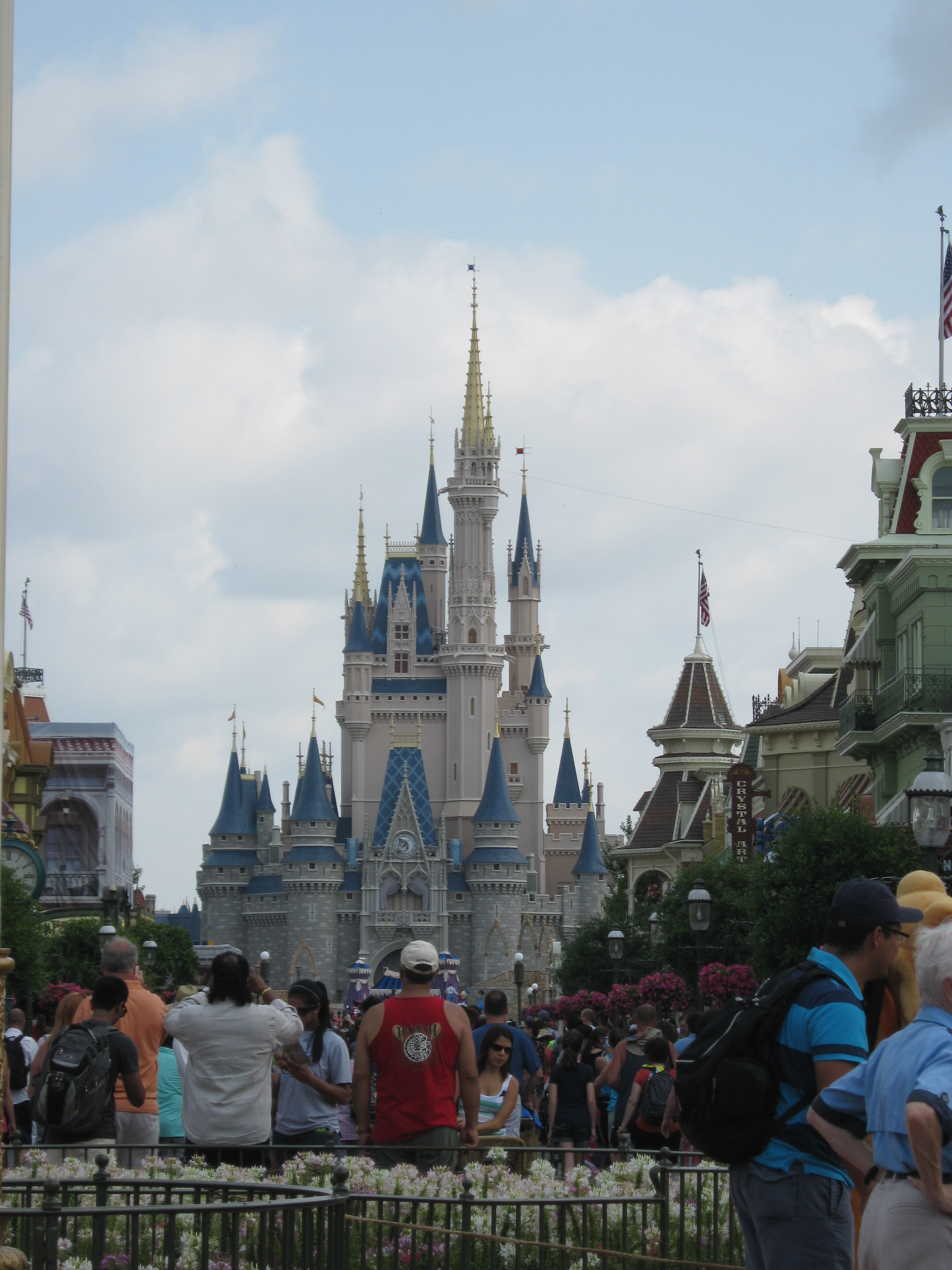 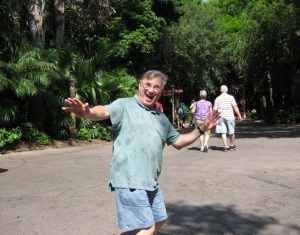 There is a reason that Disney Parks are called the happiest place on earth; it’s not just a slogan. It’s because that was Walt’s purpose, the entire foundation for the parks to begin with. He wanted to create a place where families could go and spend time together away from the pressures and realities of our crazy and sometimes harsh world. And, he did it. With a lot of determination, vision and positive thinking, he made that dream come true and was generous enough to share it with the rest of the world. 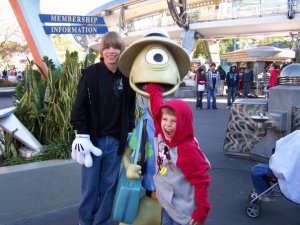 Disney vacations, for a lot of people, are a once in a lifetime thing. They’ve waited for younger children to be old enough, older children to still be young enough and have saved and planned for years in some cases. So when people stroll the parks with a lack of respect, it really ticks me off. How dare they showcase their complete lack of manners or consideration for others when most other people there are simply trying to enjoy a much deserved vacation with their loved ones and make some memories? 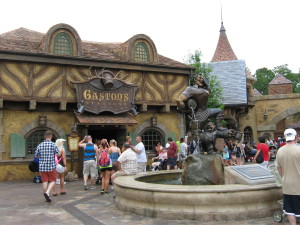 Listen, I know we all have certain parts of our personalities that are more dominant in certain situations, even me. I’ll admit that working in a distribution warehouse where it’s my job to co-ordinate my crew, the trucks coming and going and manage the drivers and their demands all on a tight schedule, I often use colorful language at work. Why? Because as the only woman on the premises if I don’t join the club and get aggressive, I lose control of the very environment I was hired to manage. I need to be assertive and speak in terms that they relate to, so I do, and it works. But NOT at Disney!!

Don’t believe me that people can be so crass and self absorbed at what is known around the world to be the perfect destination for time spent as a family? Well, I’ve seen it more than once and experienced it myself. 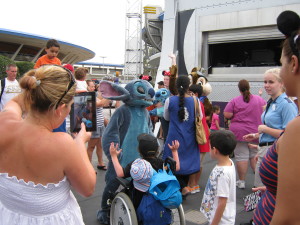 I was appalled when my oldest son was asked if he was BLEEPING deaf by a cast member when he didn’t hear the instructions given over the noise of the crowd at Hollywood Studios on New Year’s Eve. I have been told to “get out of the way, —–” because I wouldn’t cut in line to board a tram, and I’ve seen a woman loudly berate her husband at Epcot because he wasn’t moving fast enough through the park for her liking while her children looked on in embarrassment at the scene she caused. I’ve stood in line behind a person who rather loudly remarked about the perceived sexual orientation of a cast member and then refused to get into a boat on the Jungle Cruise because it had a “handicapper” in it already.

I wish rude people stayed away from Disney and those who are genuinely happy to be at Disney and want to relax and enjoy our day. 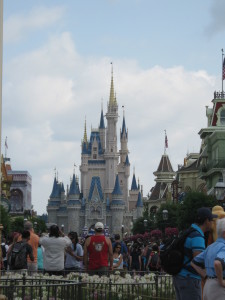 You need to remember it’s Disney, one of the most popular tourist destinations in the world. It’s going to be busy folks. And if you don’t like crowds or heat or being happy in general, you may want to skip this destination. (Although, if you read our tips, you’ll find we can advise you on how to go and have a great time even if any of the above applies to you; it’s all in the planning!)

So what do I say are the do’s and don’t s of visiting the parks? Its’ very simple actually.

Do be considerate of others. Don’t swear, push or cut in line. Don’t stop in the middle of walkways, instead, pull off to the side to discuss plans or look at maps.  If you see people acting in an inappropriate fashion, ask a cast member to contact security. There’s no reason that these people’s behavior should be tolerated and allowed to continue and they should be removed from the park, or at the very least, spoken to about the behavior that is offensive and are obviously clueless about to begin with.

Be kind to your fellow visitors, smile and you’d be surprised how quickly you can make a new friend and add some extra fond memories to your trip. 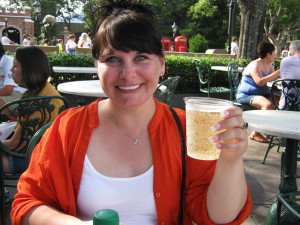