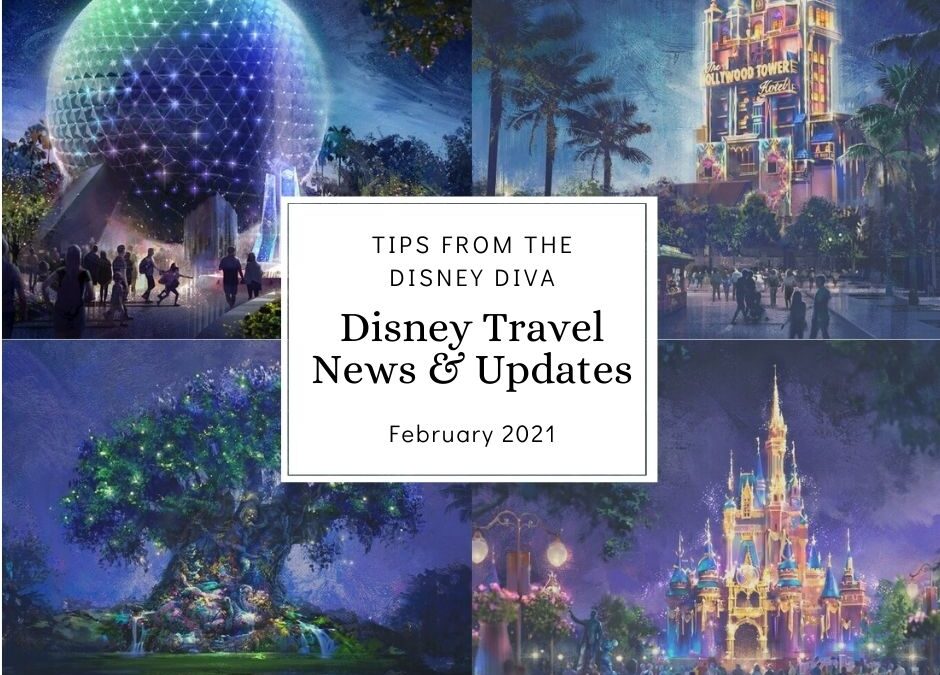 February is a short month and the list of current Disney Travel Company updates is short as well. But don’t let the small size fool you!  The shortlist is full of BIG news!  Let’s take a quick look at what happened among the Disney locations this month. 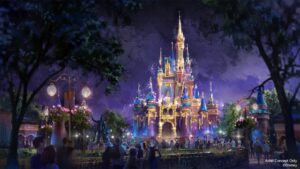 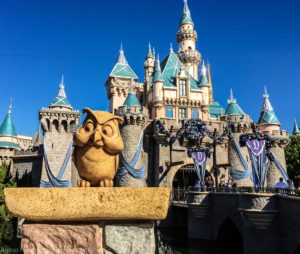 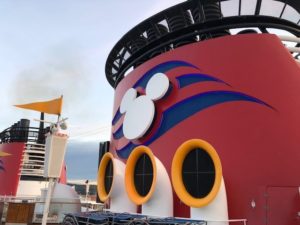 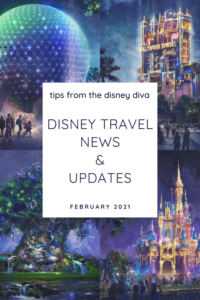 This month has offered the shortest list of updates since last year’s closure in March.  While we are all hoping things will return to normal, I can’t help but feel hope in this list.  There are more openings than closures and more good news than bad.  I can begin to feel a “turning in the tide” and have faith that we are working towards the day when travel is fully safe again.

If you would like more details on any of the Disney, Universal, or other Orlando destinations consider speaking with All for Dreams Travel.  Their agents frequently visit the parks and often attend property training sessions to maintain information on safety and current property protocols.  Their services are paid for by the Supplier (Disney, Universal) and come at no extra expense to the traveler.

All for Dreams Travel is an independent partner with Gateway Travel/Gateway to Magic Travel, an Authorized Disney Vacation Planner.