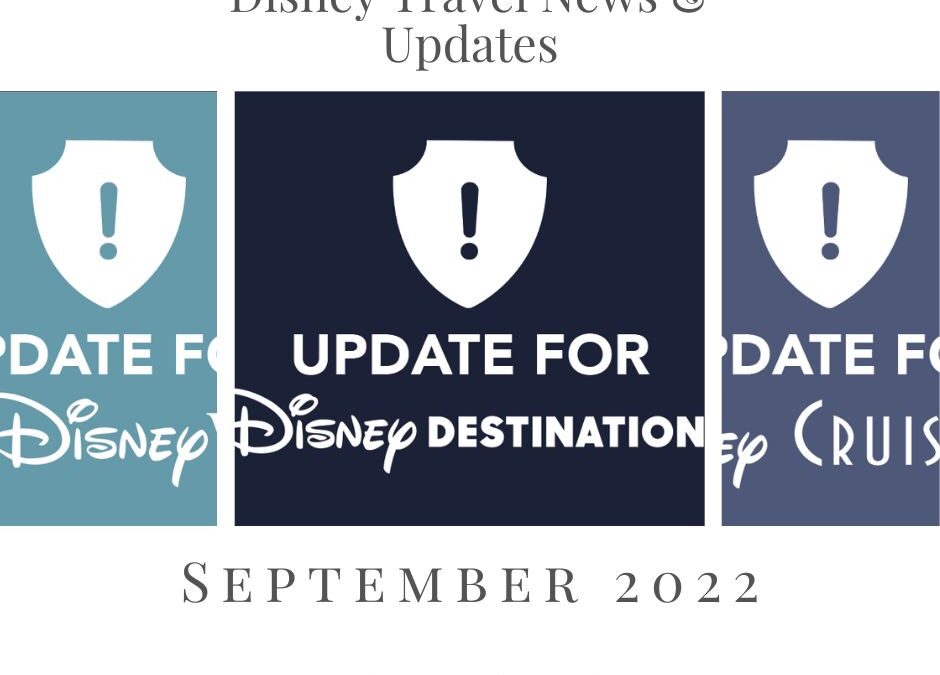 While I was hoping to offer a short, standard update article this month, Hurricane Ian had different plans!  In true fashion, Disney World and Disney Cruise Line have gone above and beyond to make accommodations for guests affected by this dangerous storm. Read on below for the current Hurricane policies, Covid policies, and other announcements affecting the World of Disney this mongh! 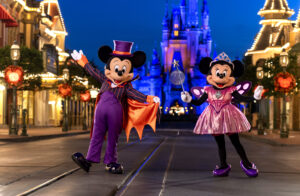 See your favorite characters in their Halloween Costumes during “Mickey’s Not So Scary Halloween Party”! 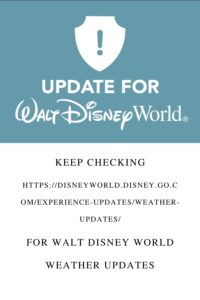 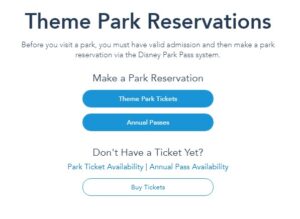 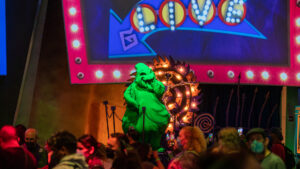 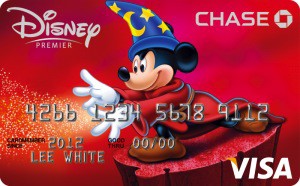 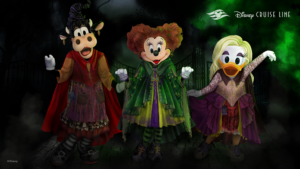 The Sanderson Sisters, will appear onboard Disney Cruise Ships this fall-with a twist!!! 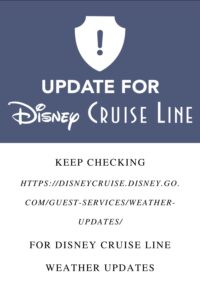 A lot has changed this month for the Disney Travel Company.  Updated vaccine requirements, a few new discounts, and Halloween parties have been a highlight of this month. However, we have been most overjoyed to hear from our friends in Florida and on the ships in the Caribbean. We are grateful for your safety and your compassion for your job. We thank you for taking care of us during normal travel periods. We are especially grateful for your dedication during hurricane season. Thank you for all you do!

If you would like assistance planning your next vacation, consider contacting Patricia with All for Dreams Travel. Patricia is an independent agent with Gateway to Magic Travel, an Authorized Disney Vacation Planner.