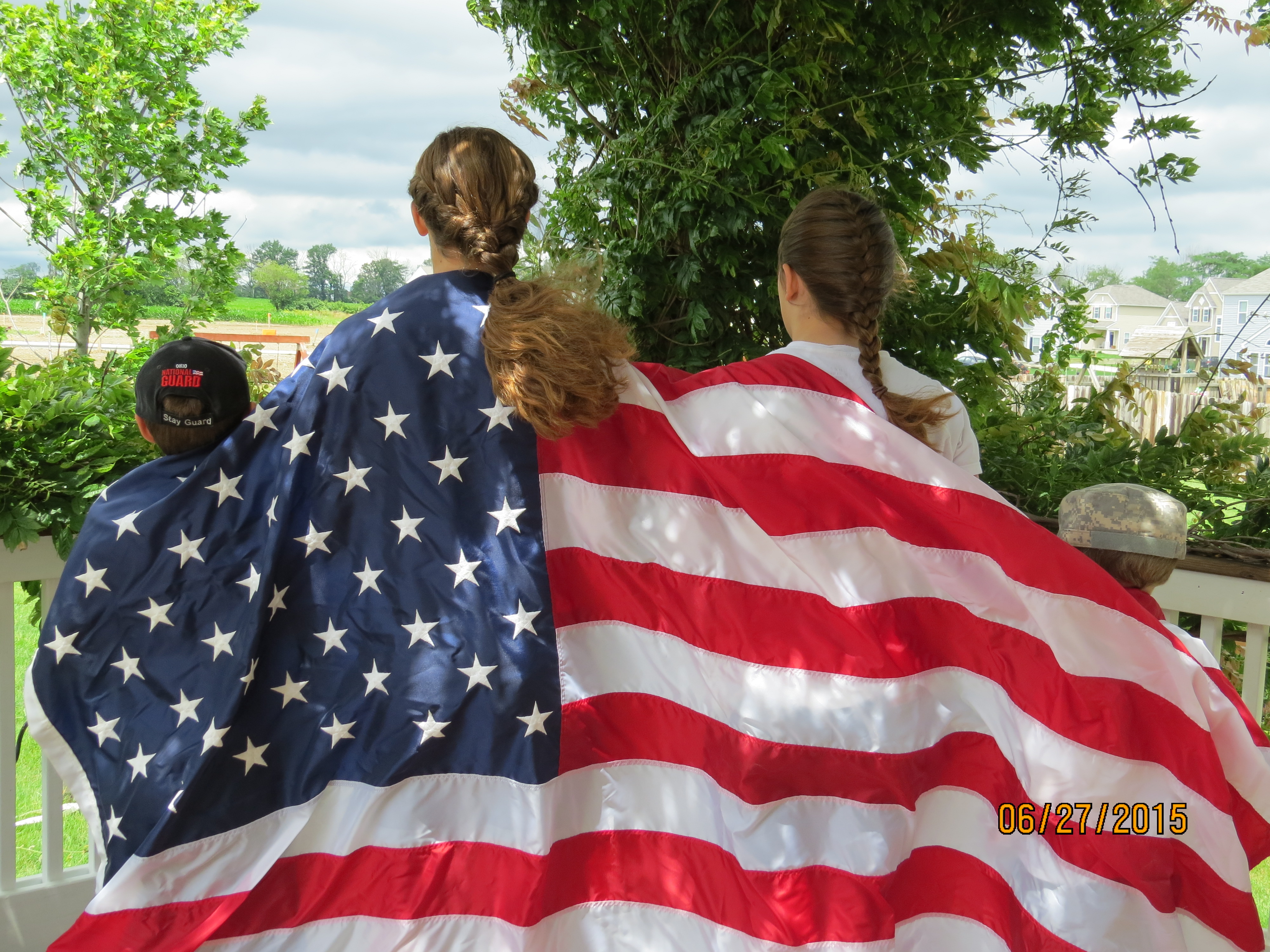 That’s right!  Disney has just announced that their spectacular Armed Forces Salute has been EXTENDED through December 2015!

Disney is one of a handful of companies that have consistently shown support for our Military Community.  After 9/11, they premiered a program known as the Armed Forces Salute.  This amazing discount offers eligible military members and their families an opportunity to visit Disney World or Disneyland at a cost well below the public rates.

This discount has had on and off years and even had some significant changes through the past decade.  The procedure for announcing the program has not changed much though.  Typically the renewal for the AFS is announced late summer/early fall for use in late September/early October.  While grateful for this level of discount, some families still struggled with their travel plans. Not knowing if one would have a discount could be a deal breaker  while others were concerned with having sufficient time to make their Advanced Dining Reservations.  This is not a big issue considering what Disney offered.

The changes made to Disney World and the new use of myDisneyExperience (MDE) in 2013/2014 however created a much larger issue for military families.  The introduction of Fast Pass+ and the ability to schedule these attractions 30/60 days prior to travel was now unavailable to those choosing to travel in October and early November.  Our AFS salute tickets were not available to purchase until the beginning of the new discount period.

No tickets= no link to mydisneyexperience= no FP+ reservations.

Many military families respectfully voiced their concerns to Disney, and it appears Disney has heard all of us! 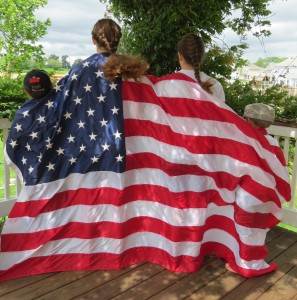 Protecting our Freedom, Saluted by Disney

Today Disney announced that they have EXTENDED the current Armed Forces Salute Offer until December 2015!

The current standing offer runs from September 28, 2014 to October 3, 2015. It offers those in the military an amazing incentive to choose a Disney Vacation.

four day base tickets with water park and more are $177.

*Four day hopper tickets AND water park and more are $207.

-Disney Resort Room Discount, can book three rooms at a time and can be used multiple times throughout the year.

-Disney Resort Room Discount, can book three rooms at a time and can be used multiple times throughout the year.

Most of the above details remain in effect for the Armed Forces Salute Extension. The changes for this new period are listed below.

-The current ticket offer has been extended until

December 20, 2015 while the room offer is available

-Tickets for Disney World must be purchased by

-Blackout dates for the room discount are November 26-28. 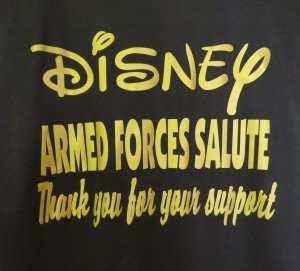 So there you have it!  The Armed Forces Salute Program from Disney offers members of the military an amazing opportunity to visit a Disney Park or Resort at a very generous rate.  Thank you Disney for Saluting our Military, for hearing our concerns and creating a solution for our travel needs.

Please head to Disney’s site if you would like more information on this Military Discount.  The Armed Forces Salute is one discount you can’t afford to miss.