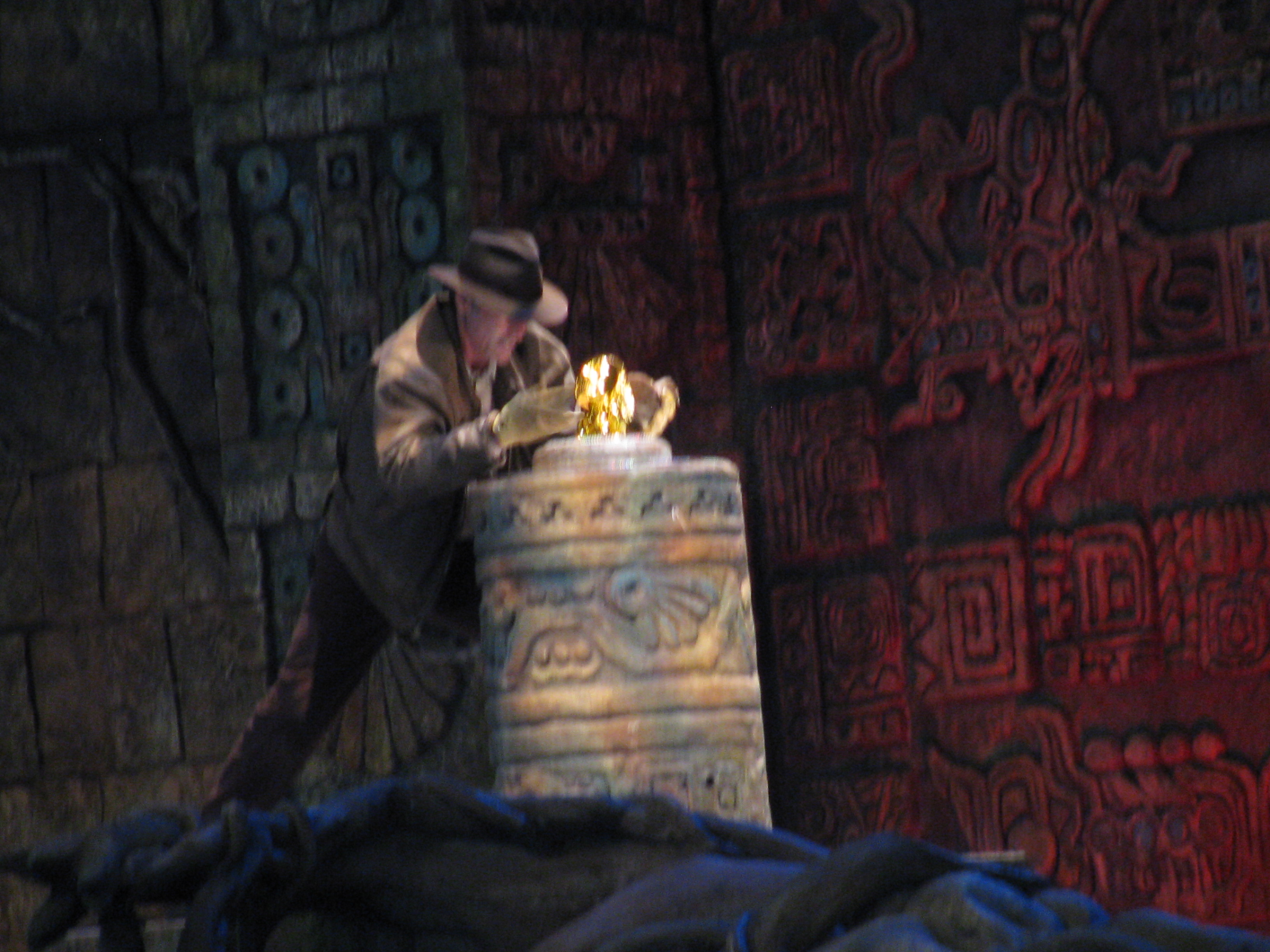 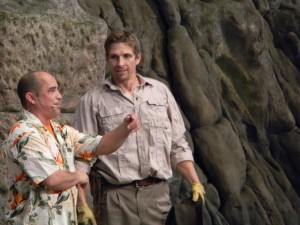 For my family, a day at Disney’s Hollywood Studios just wouldn’t be complete without watching The Indiana Jones Epic Stunt Spectacular.  Yes, it’s been there awhile (since 1989) with very few changes over time, but this show (based on Raiders of the Lost Ark) is full of action, comedy, thrills and special effects.  What keeps us coming back (besides the fact that Darlin’ Diva LOVES Indiana Jones movies and has even named her dog Henry Jones, Jr. – Indiana’s “real” name) is that the show is good!  We’ve seen it many times, so it’s become a tradition of sorts, but still…the show’s premise is not just to recreate a popular movie from 1981.

As you enter the Studios, the Indiana Jones show’s theater is to the left of the main entrance (on the way to Star Tours).  So, if you 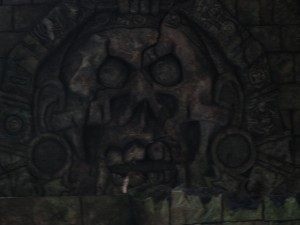 arrived early and hit the Big Three (Rock’n’ Roller Coaster, The Twilight Zone Tower of Terror, and Toy Story Midway Mania), you may find yourself in need of a break.  That’s what makes Indy so great – the theater is covered so you’re in the shade and the show lasts 30 minutes.  Perfect for resting up before moving on to some more excitement.  If you need a bit longer to rest (or if the park is super crowded), you should know that the theater opens to guests 25 minutes before show time. 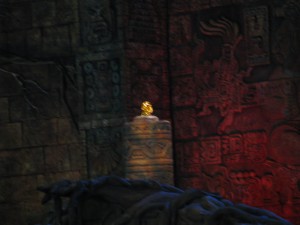 The show begins with our hero, Indiana Jones, recreating one of Raider’s early scenes where Indy retrieves a golden idol from inside a booby-trapped cave.  If you’ve seen the movie, you’ll remember a giant stone ball almost rolls over Indy – certain to crush him to death – seeing this happen at Disney World is pretty exciting!  Then the show goes on to demonstrate and explain how many of the movie’s other special effects were created.  Marion and Indiana even recreate the scene where she’s trapped in a plane’s cockpit and he fights off the bad guys while trying to rescue her in time before a fire started by a fuel leak reaches the gas tank and explodes.  Add some audience participation, some excellent stunts, and a few comedic bits – the show is engaging, exciting, and educational.

Here are five tips for the Indiana Jones Stunt Spectacular:

TIP 1:  If you want to volunteer for the performance (and you’re 18 or over) – you’ll need to get there early and make like a Price is Right contestant – be super enthusiastic about getting picked! 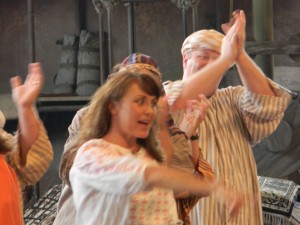 TIP 2:  If some members of your party have not ever SEEN Raiders of the Lost Ark (gasp!) – It would be a great idea to include watching the movie as part of your vacation preparations.

TIP 3:  Indiana Jones is often (but not always) available after the performance to sign autographs and pose for pictures.  Hang around for a couple of minutes post-performance with your autograph book, pen, and camera handy to see if a meet-and-greet is possible.

TIP 4:  There are loud explosions and pretty big fire-ball effects which may be frightening for some children.

TIP 5:  There are just bunches of princess and girly things to do and see at Walt Disney World.  Indiana Jones was always a big draw for Darlin’ Diva’s Darlin’ Boy – a good trade off from having to wait in line with his sister to see Belle, Ariel, Cinderella and the rest. 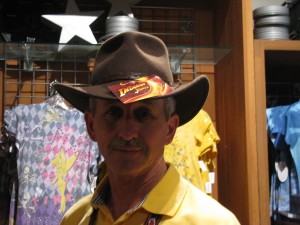 In case you were wondering:

Dorfman Pacific, “Premium Wholesale Hats & Accessories Since 1921” manufactures a line of hats inspired by the Indiana Jones movies.  So, if you feel the need to incorporate a little Indy in your life and you didn’t take advantage of a hat-buying opportunity in the Studios’ gift shop.  Visit Dorfman Pacific here.