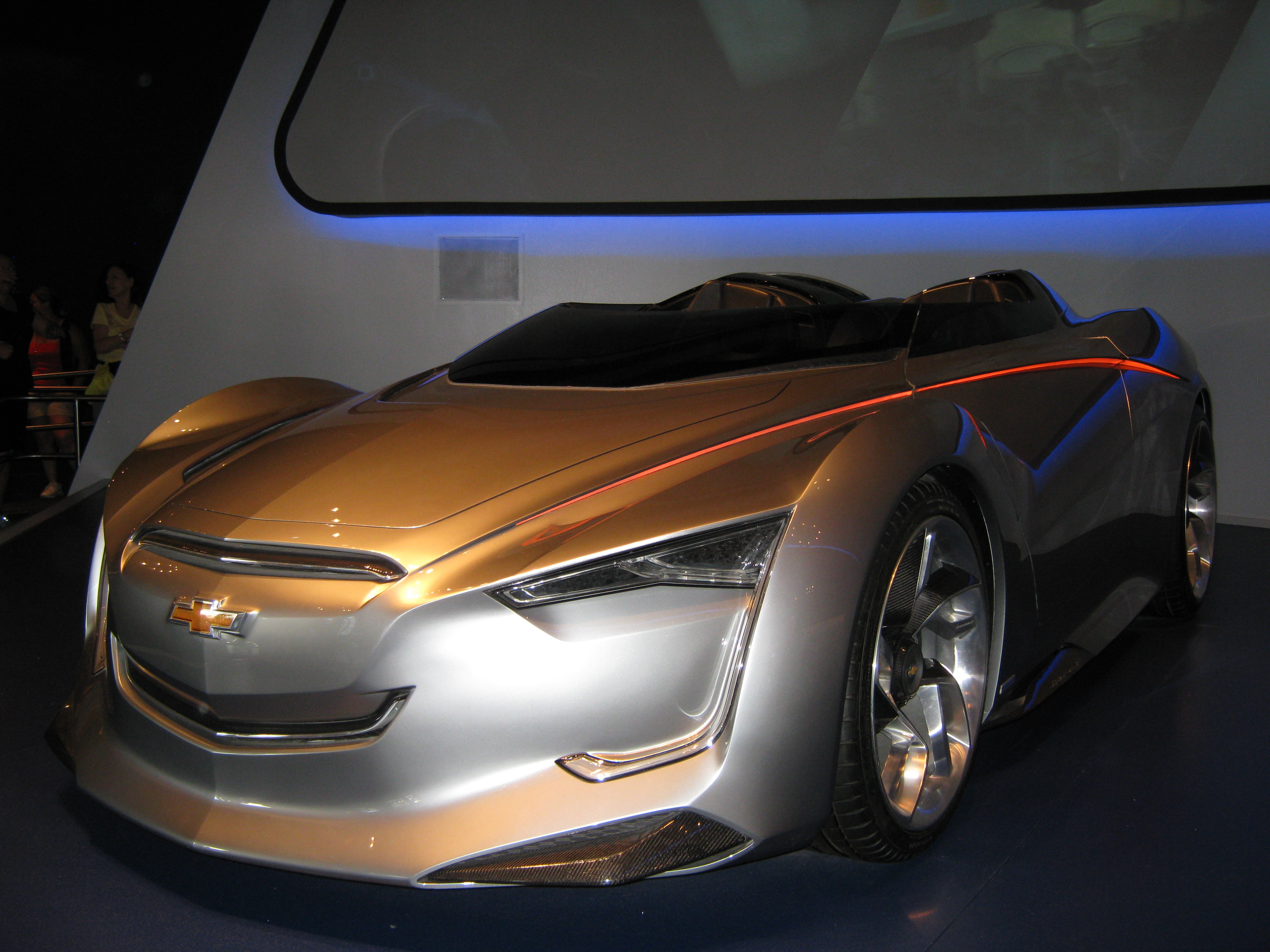 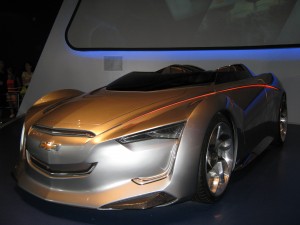 Well they changed it; and I have to say that I preferred the original. The latest version has a very “New Coke” feel to it, although I’m sure this won’t be phased out as quickly as that update to an old favorite was. I mean really, they won’t just dismantle a ride- especially one that still has a fastpass option. The ride also has a whole new generation of Disney goers that are just discovering it, so they don’t know that it used to be awesome.

I loved the old queue for this attraction; wandering through the test facility watching crash test dummies take a beating and seeing the inner workings of the safety features and then it was your turn to get in a prototype and act as one of the dummies. It was a blast maneuvering through the course avoiding disastrous simulations at the last second and then the zip around the outdoor track to test speed and handling. It was really a delightful and thrilling ride.

Now, not so much. 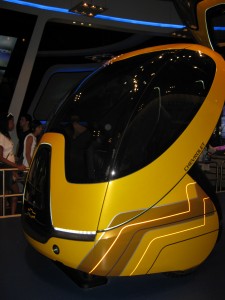 You still get the test sequences during the inside portion of the ride, but they’re more performance based, so some of the thrilling anticipation is gone and so is quite frankly the whimsical fun that Disney is known for. There was really something giddy about being put in the place of a crash test dummy, even if it was all near misses and not truly authentic; they want you to come back after all. Now, you just go for a ride to test a car for its functionality. I mean honestly, don’t we do that everyday during our commute to work? You speed up, you slow down, you steer (sometimes evasively) and you zip down the road as soon as you get the opportunity at some open road. BORING! I don’t go to Disney to reenact the same sensations I get every day during rush hour!

And the queue now! I suppose it does fit better with Epcot’s theme as being forward thinking, but quite frankly the concept they suggest is nothing short of terrifying.

The wait for the ride is centered around what looks like a cross between a smart car and a golf cart. The idea is that all these cars will be equipped with computers that are linked to every other vehicle on the road and will be controlled by satellites. You’ll get in, enter your destination, sit back and relax. You’ll be able to do whatever you like behind the wheel; makeup, shave, read, even play gin rummy if you’re carpooling. Yes, distracted driving laws will eventually become like those outdated laws we still read about being on the books in some states, like how it’s illegal to ride your horse backwards through town on the Sabbath.

Take note people, there will soon be no need to develop your depth perception, time/ distance/ speed ratio skills or worry about your reaction time. Nope, this innovation actually shows a video concept of hundreds of these ugly little bubble cars zooming back and forth and narrowly missing one another as they pass through intersections void of traffic lights. This is the one that got me; I mean really, if you’re going to integrate all that technology, why wouldn’t you take an extra few minutes and change every intersection to a traffic circle? Seriously, if this vehicle is going to make every other driving skill obsolete, you might as well throw in the single most confusing traffic flow component used in North America today. 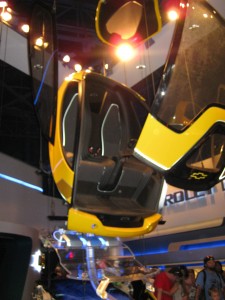 Okay enough of the queue. Next you’re herded into a design chamber where you get to use a fancy lit up touch screen to design your own concept vehicle. Apparently this info will be uploaded to the vehicle you’re placed in and will perform based on the choices you made in your design.

Honestly, how do they figure? Considering you’re in a car with 6 other people and every one of those people has just spent the last 5 minutes designing their own version of what they think would be the best car ever! I get that they want to entertain you while you wait and Disney is implementing more and more interactive ques, but don’t insult your guests’ intelligence. And, on my visit, the design screen didn’t even work! So, not only was I miffed that they figured I was as dumb as a tiki torch, but they wouldn’t even let me try and be a good sport about it!

In the end, there was a ride. It was fun I guess, but when you had the original as a comparison, you couldn’t help but come away a little ‘meh’ about the whole thing. (Newbies, though, will love it!)

Would I ride it again? Probably, but while I’m full of contempt and longing for the good old days when crash test dummies were needed because people were expected to have skills when it came to maneuvering themselves down a freeway at 65 miles per hour.

Thrill factor is high and the speed and dark in some spots might be frightening for younger children.

You must transfer from wheelchairs

People with medical conditions such as heart, back or neck problems should not ride as well as expectant mothers.