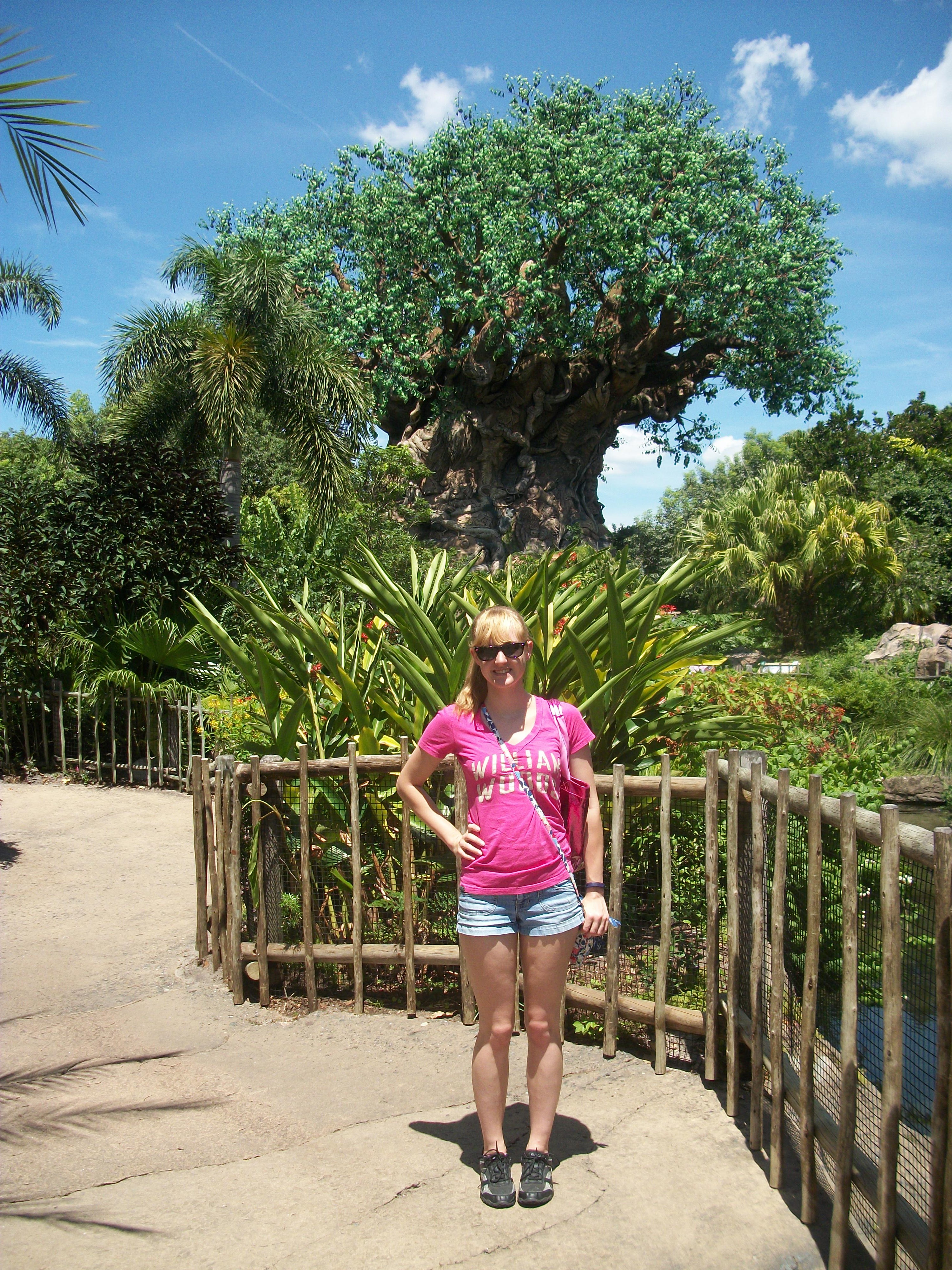 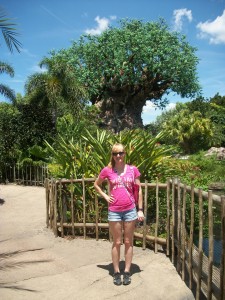 Going to a Disney Park is a great way to bond with family members and significant others. The memories you create can last a lifetime, not to mention the fact that you are in for an exciting day! So it might make you feel guilty to think about experiencing all that excitement alone, but I’m here to tell you that you are wrong. Whether you are an Annual Passholder and you just want to head over for a few hours, or maybe you are in need of some much needed alone time and can’t think of a better place to forget the cares of the world. Or maybe you are a cast member and you can’t find any other CM friends who want to hit the parks for the day. I’m here to tell you that the last thing you should feel is guilt, in fact, you should feel free! 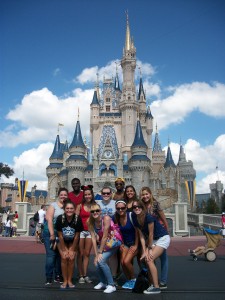 Nothing is better than a Disney Park with friends or family!

Okay, I know that now I sound selfish, but I’m really not. There is nothing I love more than running around the Parks with the ones I loved, and who better to share my love of Disney with than the ones closest to me. But when you head to the Disney Parks with someone else, there is a lot of give and take as far as what the day might hold. You agree which rides to go on, where to eat, if you are going to meet any characters and ultimately, when you want to leave. When you are alone, you get to do what you want to do, when you want to do it. Let me give you an example so I don’t seem quite as harsh. I really dislike the Haunted Mansion, at both Disneyland and Walt Disney World- it’s just really not my thing. But my best friend, whom I have been to both parks with, loves the ride so much she is a self proclaimed expert on all things Haunted Mansion related. So anytime I go with her to the parks I go on Haunted Mansion without giving her too much grief, something I wouldn’t do by myself. The same may be the opposite. Maybe you are a big Tower of Terror fan and whoever you decide to go with detests that ride beyond all reason. Now you are left with the dilemma, do you drag them with you and make them ride against their wishes? Do you leave them behind and split up for whatever length of time? Or do you miss out on your favorite ride? Are you starting to see where I’m coming from?

If I haven’t already convinced you, let me give you another example. Maybe you are a thrill junkie and have to go on every ride you can possibly get on to fill your needs, but the person or people you are with love to watch the nighttime spectaculars, like Wishes, Fantasmic, Illuminations, or Worlds of Color. Again you are faced with the dilemma of either splitting up or giving in. 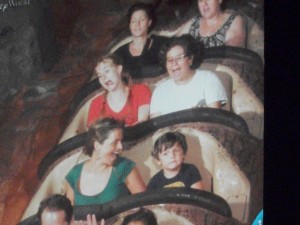 When I was in the College Program at Walt Disney World I loved going to the parks by myself. Not only was I at the place where dreams came true, but I could experience it any way my heart desired. If I didn’t want to do anything but eat a Dole Whip and people watch, I could do that. If I wanted to ride Buzz Lightyear Space Ranger Spin 15 times in a row, try to achieve Galactic Hero status and make the Cast Members thing I was crazy in the process, I could do that too. If I wanted to walk around and do nothing but meet characters or become a Sorcerer of the Magic Kingdom, I was free to do that too. I loved going with my friends, and nothing compared to competing against them on Buzz Lightyear Space Ranger Spin, taking selfies with our Dole Whips or making funny faces together while going over the edge of Splash Mountains drop. For me, some of the best times in my life have been at a Disney Park with the ones I love, but I have also never felt more at peace than when I am chilling by myself watching Dream Along With Mickey for the 20th time or getting my picture with Buzz Lightyear after becoming a Galactic Hero five times in a row. 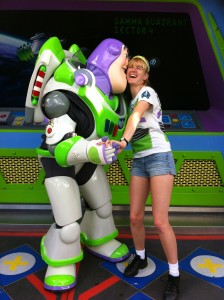 So I’m not saying make a habit of it. Don’t go and tell all of your friends not to bother inviting you to go to a Disney Park because you will never go with other people again. All I’m saying is that you should enjoy the little things in life, like stopping to smell the roses and taking the time to enjoy Disney by yourself. I promise your friends, family, and yes even your kids will forgive you in the long run.