DVC Resale Market: Everything You Need to Know about Buying or Selling Disney Vacation Club Property 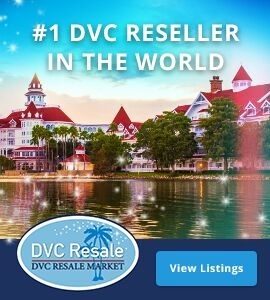 It’s been almost a year now since we partnered with DVC Resale Market, and it’s been a match made in magical Disney heaven. We wanted to take a little time so you can can get to know them personally and also tell you about a special offer that is only for our Diva/Devo fans! For the month of March only, if you are buying/selling points from/to DVC Resale Market, mention DISDIVA to any of the agents and you will receive a $50 credit towards closing when buying and a 1/2 point discount on any listing when selling. On an average contract, this is about a $75 in savings.

What is DVC Resale Market?

Brokering to purchase and sell DVC memberships. They are unique in the way that the entire front line staff has at least 5 years of DVC experience each. They can bring the awesome Disney customer service to their line of work. Feel free to go here to read my full original article.

The experience among these agents is amazing, over 75 years combined. The company’s goal was to bring a higher level of experience and service to the DVC Resale Industry.  Nick Cotton started the company in June 2014 in part because he had about 3,000 members, and from time to time, some of them wanted to sell their membership, and there was no one around that he could refer them to and feel comfortable that they were in good hands. With this team he has formed, they have the Disney experience along with the Disney customer service, and can help customers even after the process is over. 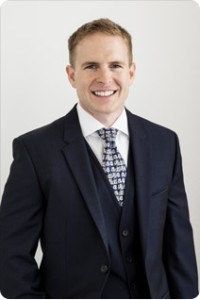 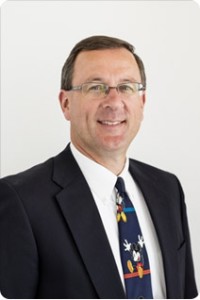 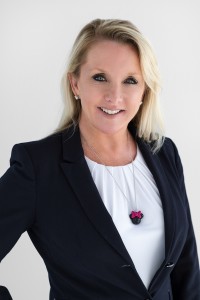 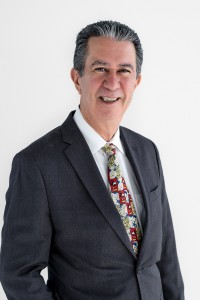 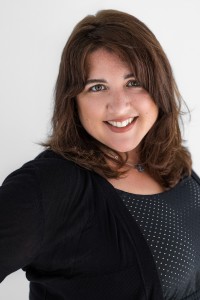 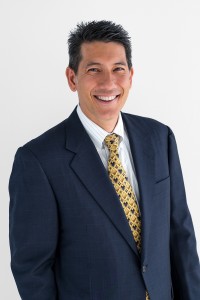 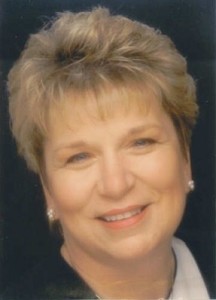 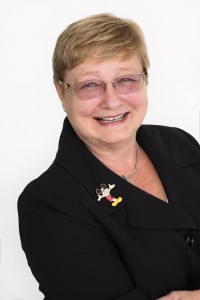 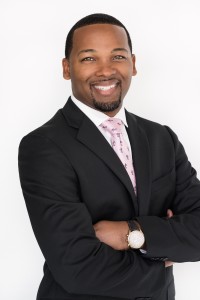 With this team of amazing former Disney Cast Members and Disney Vacation Club guides, you know you are in the right hands when buying or selling any points via Disney Resale Market. Don’t forget about the special promotion for Diva/Devo fans only!

My name is Kai and I live in Alabama with my husband, Joey and three beautiful boys. I work as a Work from home Mom and I love all things Disney! I've been going to Disney World my entire life. My husband was introduced to Disney through me and now has more knowledge than I do! We joined Disney Vacation Club on our honeymoon and we are so thankful we did. Our oldest sons love the Disney Channel (we do as well, shhh!) and collect every Disney movie possible. We try to go to WDW at least once a year and try to throw a Disney cruise in there somewhere as well. My dad is a retired cast member, so Disney is in my blood. I fear my passion for Disney is as huge as the love for my family!!! It's my second home!!