Emergencies and First Aid at Disney 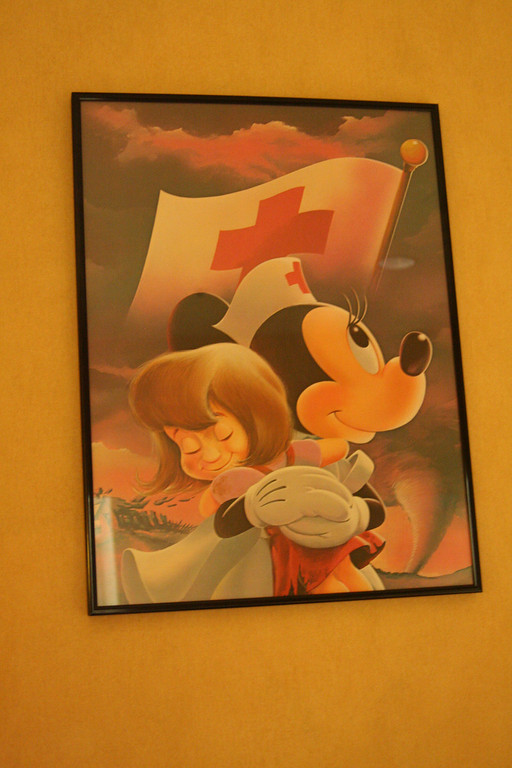 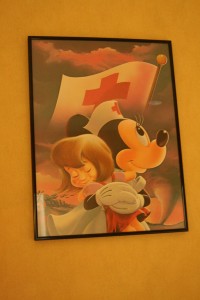 One moment I was enjoying the fireworks show from a designated viewing area between the castle and Tomorrowland. The next something felt like it had just stabbed me in the eye. Now, I had glasses on, so I was kind of puzzled. We were close to the First Aid center on Main Street at Disneyland, so my husband walked me over there. The center is really nice. There was Cast Member to greet us at a large desk and we were asked to sign in. She took me back immediately to one of several rooms. This particular room had a large sink and a faucet that could face upwards. I was able to wash out my eye for a few minutes. As the pain continued, it was clear that something had gotten into my eye. Disney gave me the option of transporting me to a local emergency room, but I decided to hold off for an eye doctor the next morning. Turns out a small piece from the fireworks had lodged itself in my eye. Yes, even in the most magical of places, emergencies happen!

As a frequent Disney parks visitor, I have witnessed several emergency situations. Some of the things I have seen? Overheating, fainting, possible broken bones, chin scrapes, falling from the railing and dizziness after stepping off a ride- just to name a few. It would be nice to think that things like that don’t happen on vacations, but what if something does happen on your vacation while you are in the park?

First, find a cast member. If you are alone, stay where you are and stop someone near you (believe me, you are always around other people at Disneyland) and ask them to get a cast member. Cast members can call in emergency services or give you instructions on what to do. In some cases, you may be able to walk to the first aid office on your own. In some cases not. Disney has wheelchairs and gurneys that can transport you if necessary. What will usually happen is that a cast member will stay with you and security will also be called. You may want security there so that you don’t have fifty million people leaning over you or moving you or doing something to help you that may hurt you later on! In extreme emergency situations, AED defibrillator machines can be found throughout the park.

Once emergency services arrives, they can take your information and assess what the next step should be. An accident report will be taken. Be assured, if you need a hospital, you will be taken to one. If you need to lay down and rest, they can take you over to first aid. Sometimes the emergency may require bandages or to cleaning of wounds and for that, you may be taken back to the first aid center. Disney is very good about taking care of you, and this extends to emergencies. 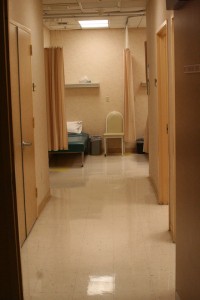 There is one other kind of emergency that is not necessarily medically related, that is also very important to note here- a lost child. I have two nephews with Autism and both tend to be “runners.” In one emergency, my nephew was lost in the park for quite some time. There is a designated place for lost children in the park, but kids often don’t know where to go or what to do. In my nephew’s case, they found him hiding in a bathroom. So here are a few pointers for missing persons: First, have a meeting place for your party. If there are kids in your party, a good meeting place may be the Baby Care Center. At Disneyland, this is where missing children are taken to be reunited with their family.  Second, it is good to know how to recognize cast members (the white name tags). I have also told my son to find someone working behind the counter in a shop. Third, if your child is missing, you will want to notify security. Security members are often roaming around the park, but you may need a cast member to get in contact with security. 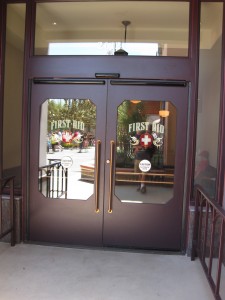 Most of the first aid centers in the parks are located near the entrance. It is always a good idea to find it on your map once you are in the park.

Let’s hope that you don’t have emergencies on your Disney vacation, but if you do, know that Disney will do everything they can to get you healthy again and enjoying the parks!