The tour lasts three hours and includes a Segway training lesson, breakfast at Sunshine Seasons, an in-depth tour of World Showcase, and an exclusive Disney pin. The pin was still not available when we took our tour on October 12th. We were told that it would be mailed to our homes.

Let’s get started on our tour:

Check in is at Guest Relations, which is to the left of Spaceship Earth if you come in the main entrance. 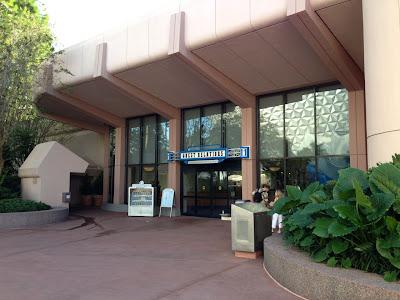 We needed to sign a waiver, stating Disney is not responsible for injuries, or deaths caused by the Segways. We also picked from our breakfast options at Sunshine Seasons. 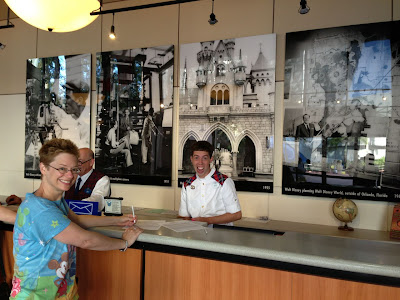 An instructor then walked us over to Innoventions West, where we picked a helmet, had a safety lesson, and then got our Segways. Safety is stressed multiple times during the lesson, as are the risks, including serious injury! And, indeed, please note, someone did fall during our tour. They were not seriously hurt, but we were told that there have been injuries in the past. Horseplay is strictly forbidden. 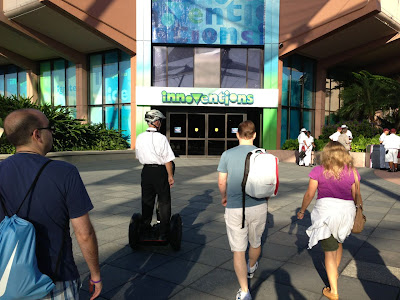 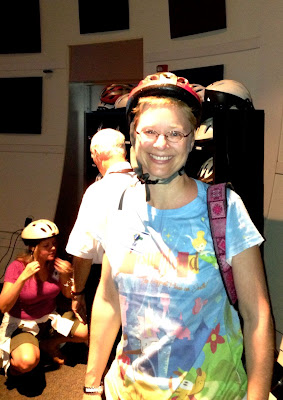 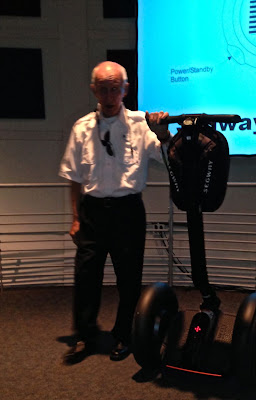 We then got a lesson on handling our Segways, including the basics, such as moving forward and back, and turning. Then up to more advanced maneuvers, such as stopping on a hill. 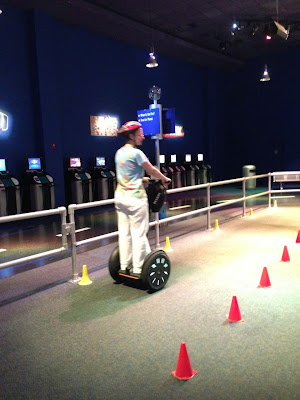 Next, it was off to a backstage area behind the Land Pavilion, where we had breakfast at Sunshine Seasons. We were also given time to grab Fastpasses and use the rest rooms. 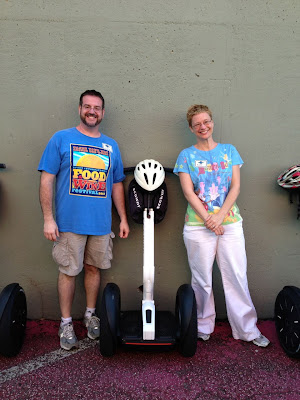 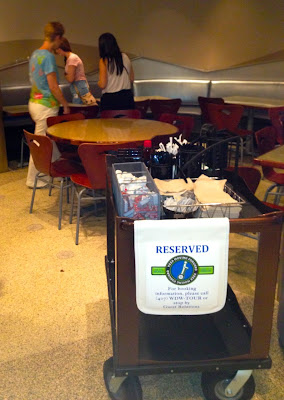 After this, we were on our way to World Showcase. We stopped first at the front, where we were told about the development of WS. For a Disney enthusiast, there may be a lot of information you know, but I did learn something new. Originally America, as the host country, was to be at the front of the World Showcase Lagoon.  It was moved back, as the “weenie”, as Walt would call it, to draw people back there.

We then did a tour of each Pavilion, weaving in and out of obstacles: there were pillars in Italy, bumps I’d never known existed in China, and bridges, like the one in Germany, that goes over the toy train display.
In each of the individual countries, we got trivia. Again, there were a few interesting nuggets, unknown to me. Illuminations is controlled from a room atop Mexico, for instance.

As we were ever mobile, we didn’t take pictures in each pavilion. Instead, we took a “freestyle” break in Italy, and there, we all got pictures taken by our guides. 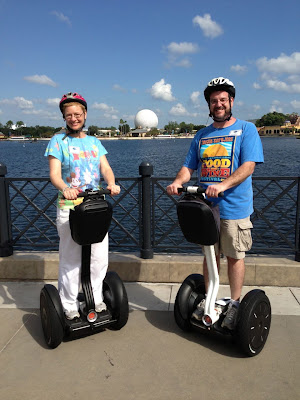 Speaking of our guides, they couldn’t have been nicer. I’m sorry if I get there names wrong, but I believe our Segway instructor was Mike, and Tour Guide was Dillon. 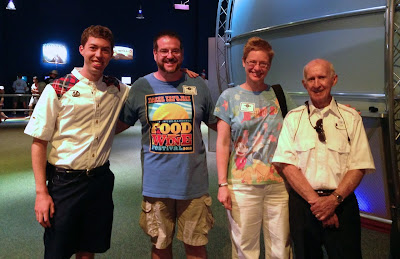 Is it worth the price? Absolutely! Just the Segway portion is worth it. Add in that you are cruising through a beautiful park, actually, my favorite portion of any park in Walt Disney World- and this is a home run.