Favorite Tips from 2016: Soarin’ Diva’s Top 8 Must Do’s for Each Disney World Park 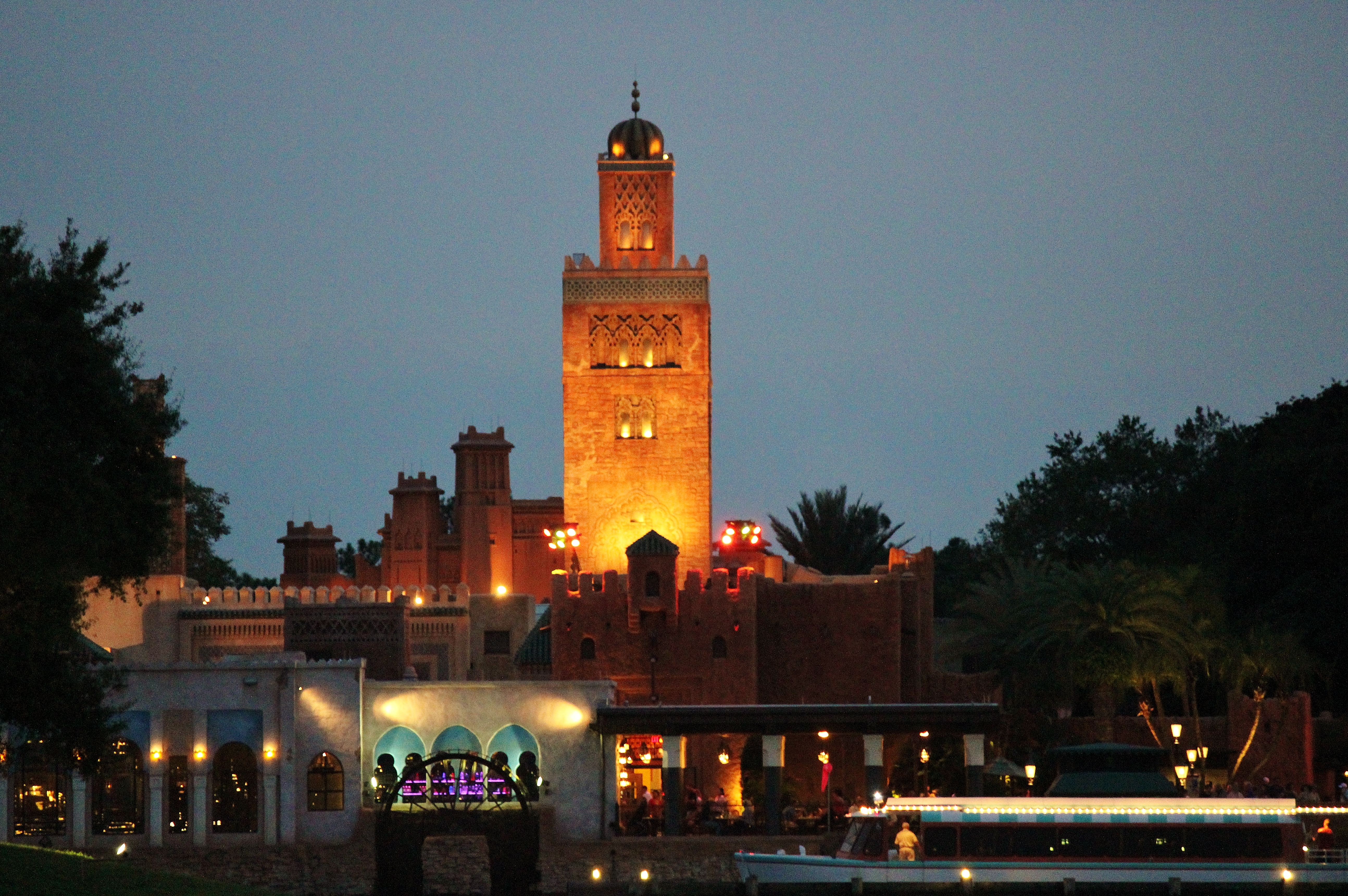 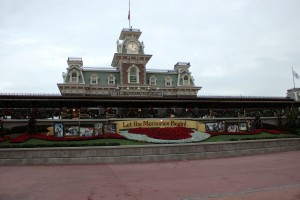 I remember the very first time my husband and I were planning our family trip to Walt Disney World. We were going for one week, and someone asked me which parks we were going to. He was shocked when I told him we were planning to go to all four parks, some of them multiple days. He was quick to inform me that this was impossible, there was no way we could get everything done at all the parks, we should just focus on a couple of parks.

I have to admit, since I had never been before, this news was intimidating to me.  My husband was doing most of the planning, as he had been lucky enough to vacation in “The World” before, so I wasn’t sure exactly how much we were going to be attempting to accomplish.  Would we be able to check off all the items on our to-do list for each park?

It turns out, I worried over nothing.  We went during the off-season, which was a HUGE help in having time to tackle that to-do list, as there was very little time spent standing in line.  Most of the rides were walk-ons during that week.  At the time, there actually was still an off-season.  Unfortunately, these days, that’s not the case.  The parks stay busy pretty much all year now, thanks to incentives like free dining.  Because of this, I’ll give you my family’s top list of absolute must do’s for each park. 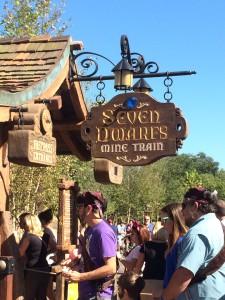 Magic Kingdom: We’ll go ahead and start with the most popular park.  This one is also the most difficult, as there are just so many things to do, it’s hard to narrow them down.  Please keep in mind, I’m only short listing these, I love every ride and attraction at Magic Kingdom, but if it’s a busy day there, we have to focus on our top picks. 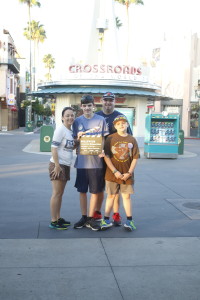 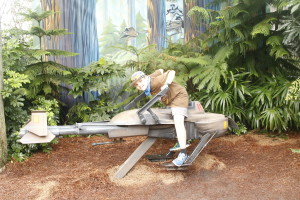 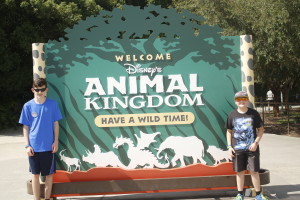 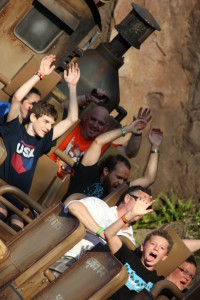 Animal Kingdom:  Animal Kingdom closes a little earlier than the other parks, but there is still time to accomplish a lot in this park. 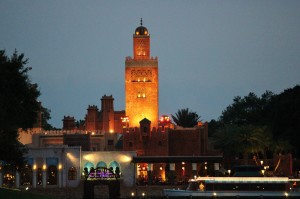 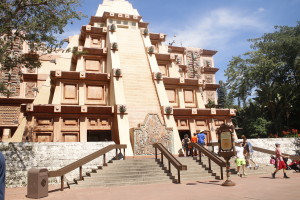 EPCOT: EPCOT is a truly AMAZING park, hosting more than just rides, it’s home to several countries as well.  Please don’t sell this park short just because it doesn’t have an abundance of rides.

These are my top eight must-do’s for each of the four Walt Disney World Parks.  Naturally, there are a lot more attractions my family loves and wouldn’t miss (like Country Bear Jamboree at Magic Kingdom), but I am trying to limit my list to just eight per park.  Did I leave any of your must-do’s out?  I would love to hear about them, comment and let us know what your must-do’s are.