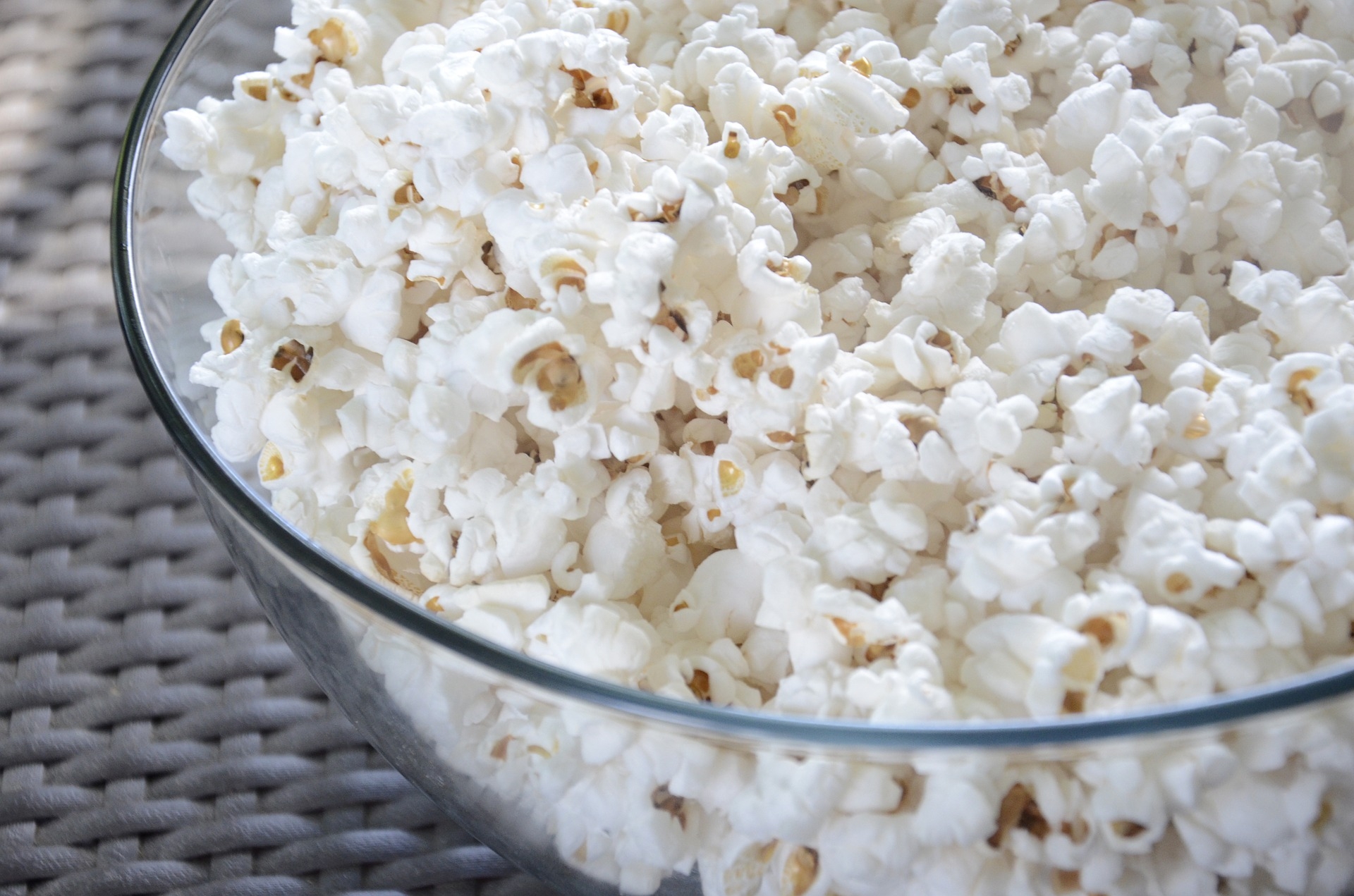 Here at Tips from the Disney Divas & Devos, we like to occassionally highlight some of our fellow bloggers who share our love of Disney. Today, we bring you Jess… a blogger from Tripelio who is here to share some of her favorite Disney tips below.

Hello everybody! Hope you’re all gearing up for your next trip to Disney! If you’re not, you definitely should be! I loved the recent post on Prepping Your Kids for Disney and wanted to add my own two cents: a list of awesome Disney movies to show at your Family Movie Night! Of course, it’s a bit difficult to narrow Disney’s catalog down to just five excellent movies, but I’ve done my best. Here we go…

Disney films appeal to the kid in all of us, with their bright colors, quirky characters, and time-honored plots. And whether you’re looking for something for your family movie night or something for a relaxing night on your own, you’re sure to find something to love in Disney’s immense catalogue of stellar movies. Because you have plenty of choices, it can be a bit overwhelming trying to choose which one to watch, and sometimes, their best movies get forgotten about in favor of the classic princess movies. Here are five of our Disney favorites:

This classic Disney film is too-often overlooked. Released in 1940, it lacks some of the technical finesse of Disney’s more recent animated films, but don’t let that deter you! It’s one of the oldest Disney movies and features Mickey Mouse as the Sorcerer’s Apprentice, among other things (such as dancing hippos!). It includes music from many well-known classical composers, such as Bach, Tchaikovsky, Beethoven and Schubert, so it can be a great way to help your kids gain an appreciation for classical music. Bonus: if you really love it, you can also watch the sequel (released 60 years later), “Fantasia 2000”.

This story about an outlaw who steals from the rich and gives to the poor is a perennial favorite, and Disney’s take on the story dates back long before the Kevin Costner or Russell Crowe versions! In fact, the characters of the Disney adaptation are animated animals (Robin Hood and Marian are both foxes). It’s cute and colorful, and a bit more light-hearted than many of the studio’s earlier films, and it’s got some great musical numbers that’ll get stuck in your head for days!

Moving to the more recent end of the spectrum, we have Hercules. It’s another great story, this time borrowed from the Greeks, but as always, Disney puts its own spin on things. On the surface, it’s a love story between Hercules and Meg, but there are deeper morals regarding arrogance and heroism. Hercules battles dragons, all the while attempting to woo the aloof Meg. The movie has an all-star cast that includes Tate Donovan, Danny DeVito and Susan Egan. And again, what a great soundtrack! Between that and the humor, what more could you need? Oh yeah, that great Disney ending where Hercules chooses love over immortality and they all live happily ever after.

Snow White may have been the first Disney princess, but Mulan really perfects the role. The main character, Mulan, disguises herself as a man so she can take her father’s place in the Chinese army. Guided by the humorous Mushu, a small dragon (played by Eddie Murphy), Mulan improves her skills and is instrumental in fighting off the Huns. From the music to the yet-again star-studded cast, this movie really shines, and its messages of female empowerment remind us that Disney isn’t just there to provide mindless entertainment. If you just can’t get enough, there’s a sequel as well.

Tarzan is one of the more recent Disney films, and it really shows how far animation has gone since the studio’s beginnings. At the time, it was actually Disney’s most expensive animated film to date, but it quickly recouped those production costs and then some! It’s a sweet film with likable characters and a lot of comic relief to it. Again, you’ve got a wonderful, award-winning soundtrack, this time crafted by singer Phil Collins (which means that the soundtrack is just a great album, even without the movie). Overall, it’s just a great feel-good movie, and it’s spawned plenty of other spin-offs and iterations of the story (both Disney and non-Disney).

Of course, there are tons of Disney movies out there, so narrowing it down to just five is difficult! There are plenty of them out there to watch and rewatch, and best of all, you can find these and many of your other favorites for streaming in the US Netflix Instant Watch catalog! If you’re located outside the US, don’t miss out. You can access the same Instant catalog by using a VPN to change your location to the US. A VPN provides Netflix with an alternate IP address so that Netflix believes you’re located in the US even if you’re somewhere abroad. Time for some popcorn… 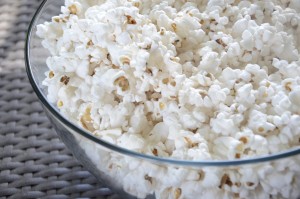 What are your Disney favorites, or your favorite Disney-watching memories from your childhood? Share your stories with us below!