Getting Into the Disney College Program 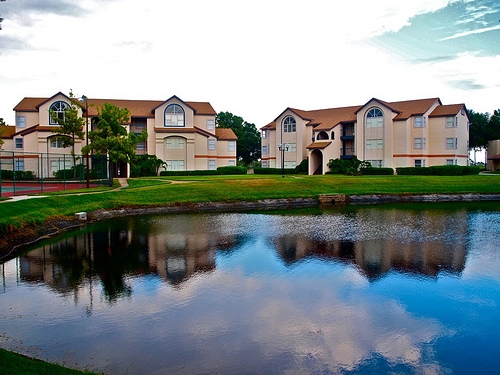 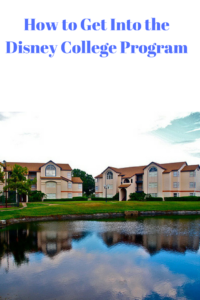 So you want to try and join the thousands who have experienced the Disney College Program, but you aren’t sure how to do that. First off, follow this link to get email notifications on when the applications open and to get other random updates on the program. Once the applications are open the process is fairly simple. Fill out the application, take the web interview, have a phone interview and get accepted or declined. But there is a little more to it than that. 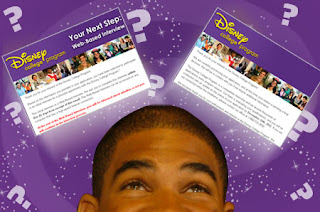 The application is pretty straightforward, like any other job application you would fill out, they ask where you live, where you go to school, etc. They will also ask you which park you prefer and to rank the roles that you want. This is a big page with all the possible roles that you could potentially do in the parks and you have to give a ‘high interest’, ‘medium interest’, or ‘low interest’ to every role, you may also leave some blank.

Depending on who you talk to they will say the more roles you say you are interested in, the more likely you are to get into the program, but I have also seen people who only put the one role they want get accepted. Either way, remember that if accepted, you can not change your role, so what ever you put down you want to be happy doing for 5-8 months. If you are not going to be happy cleaning hotel rooms or handing out costumes than I recommend not even marking it. You are not guaranteed to get one of your high interest jobs.

For example, I’m a theatre major so I put things like Character Performer, Character Attendant, Bibbity Bobbity Boutique and Costumes as my high interest, but I was accepted for Attractions. I’m happy with this but it was one of my low interest level roles. Don’t think that they won’t look at everything you fill out because they fill what they need filled. They obviously care about what you put down, but if you are wishy washy our put everything down as high interest then they will put you where they need you. 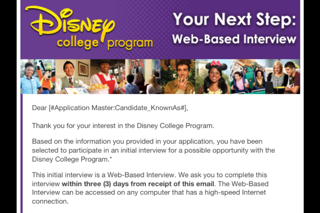 After you finish the application you will get an email (or sometime 3 or 4) informing you whether or not they want to move you along in the process. If so, you have 3 days from the time you get your email to fill out the 40 minute Web Based Interview.

This is a process they use to judge your character and work ethic as well as tell how you fit in with the company. If you pay close attention, you will notice they ask you the same question several times in different forms just to see if you will give close to the same answer. Don’t freak out about this, but just know that it really is judging your character.

My best advice for this interview is to BE HONEST. Answer how you would answer every question and don’t try to remember how you answered every previous question. If you answer like yourself then you will answer everything the way you are supposed to. Everyone who has completed this part of the process will tell you the same thing, be honest and be yourself. After you finish this you will know immediately whether you will move on or not. After you click complete the next page will inform you that you either fit the criteria and to expect an email, or that you don’t and you should try again next time.

Let me interrupt here and tell you a little about my experience. I have applied for the DCP three times. My first time I went through the whole process and got ‘pended’ which means they didn’t say no, but they also weren’t sure if they had a place for me yet. After three months of waiting, I got an email at the very end of the accepting period that told me they were not going to accept me. Bummer, but I was still a sophomore in college so I had plenty of time.

The second time I applied I only got to the Web Interview and I did not pass that, which was pretty deviating, but again, I had another chance to apply. Now here is the MOST IMPORTANT part of my story I want you to take away. Like the eager beaver I was, I applied the third time as soon as the applications were open. But Disney has a 6 month rule which works two ways; if you have passed the Web Based Interview and apply again within 6 months, then you don’t have to take it again and you jump to the phone interview, if you did not pass, you have to wait 6 months for that to reset in their system so that you can take it again. I did not wait and it caused a lot of trouble. I jumped to the phone interview, but got a call telling me they had to cancel my interview and that I needed to wait until the 6 months were up so I could take it. So I waited 3 more weeks, and I was told I would get an email to take the Web Interview, but I never got one. So I called and tried to get it sorted out, and I was told I would get an email within 24 hours. 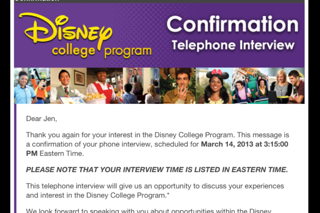 Back to the process, once you pass the Web Interview, you will get an email to schedule your Phone Interview, which you can schedule pretty much any time you need, given availability, but remember depending on where you are there can be up to a 3 hour time difference between you and them.

During this they will ask you questions about your high interest roles, why you want to work for Disney and questions like that. Personally, I had been preparing for this for a year and a half, so I had a 2-page document on my paper full of notes I might need. I researched the questions I might get asked for my role and answered them in bullet notes so I wouldn’t just read what I had written.

I recommend having some notes prepared but you also don’t want them to hear you shuffling your papers so I recommend spreading them out before the call or putting it on your computer. You can easily find the questions you might get asked for your roles with a little research. Previous participants are happy to share what they were asked and some share how they answered them, though you might not want to pay as much attention to that.

Many questions are situational, “What would you do if a child was too short to ride your ride?” “What would you do if a child came into the Bibbity Bobbity Boutique and was afraid and crying?” They may also ask typical interview questions like what your strengths and weaknesses are and things like that. Just remember to breath. When they call, don’t answer right away but take a deep breath to calm yourself down and then answer. They want you to succeed as much as you do so do your best to present you. Try and be prepared so you don’t have a lot of verbal static (ei. um, ah, oh) but don’t go crazy over this either. After your interview the general rule is that you will hear back within 2-3 weeks. Like I said before, hearing back might mean you are ‘pended’ until they can make a better decision, but don’t get discouraged. Plenty of people who get pended also get accepted.

Once you are accepted they will tell you what role you have been accepted for and how much you will make. You do not get to find out your exact location until your check in day so don’t expect to find that out before. You will also pick your check in day, pay your one time fee ($300 for Walt Disney World or $860 for Disneyland) and inform them of your age. When you get closer to your check in day you will have to fill out more information, but I’m not at that point yet, so I’m not fully sure about that step. I know that it is New Hire paperwork and potentially roommate information. You can pick all of your roommates before had as long as they have the same check in and check out day as you. Hopefully I can update you on this process a little later. 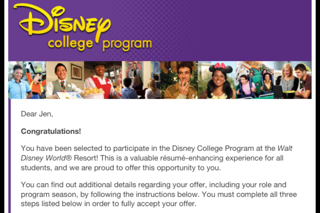 The best advice I can give you for the whole process is to just be yourself and let your love for Disney shine through. I’m almost positive that I got accepted for Attractions because I went on a 10 minute rant about how much I loved Walt Disney and what he stood for and how he helped reconnect families in a new way. They saw I could talk and I bet I will be placed in a high-spiel ride.

They want someone who will fit in with the Disney image so just show them that you are that person! Good Luck!