How Well Do You Know Mickey Mouse? 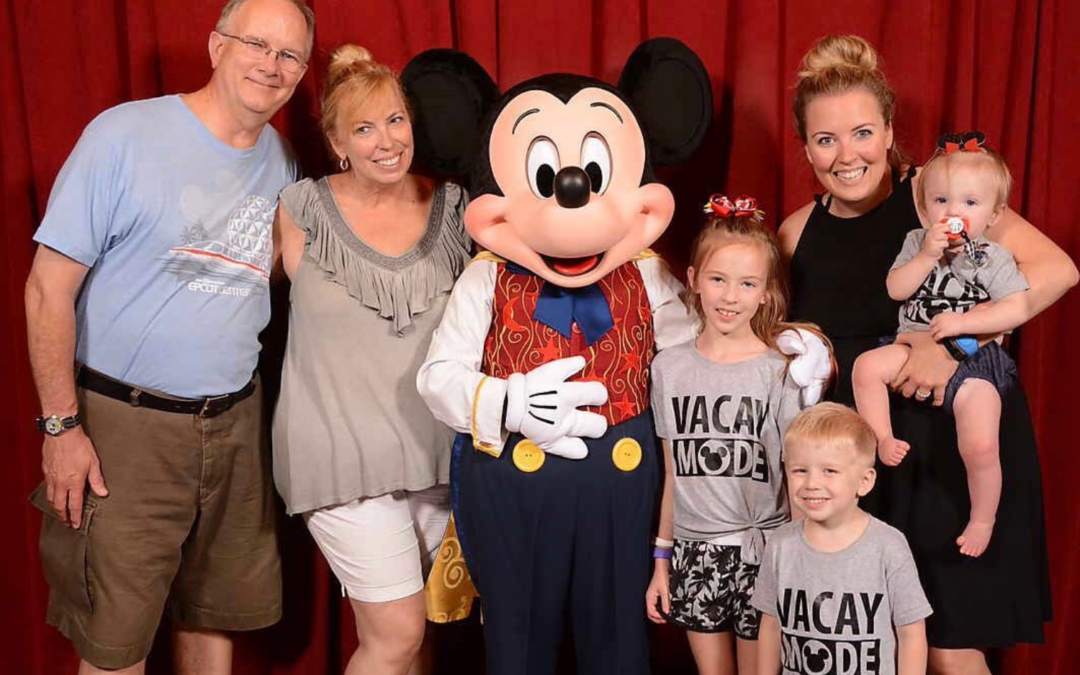 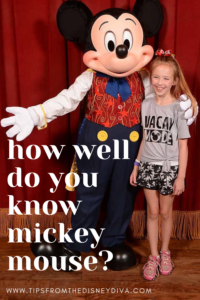 HAPPY BIRTHDAY, MICKEY!  Did you know our favorite mouse is celebrating his 92nd birthday on November 18, 2020?  It’s quite an accomplishment, and he certainly doesn’t show any signs of slowing down!  For most of us, Mickey has been part of our life for as long as we remember.  But how much do you really know about him?

Just for fun, take this true/false quiz to test your knowledge of the birthday mouse.  The answers are at the very end of the article.

So how well do you know Mickey?  Did you know all the answers?  Scroll to the very bottom of the article to see. 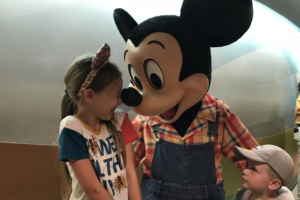 If you feel like you need to reconnect with your favorite little mouse, contact Patricia at All for Dreams Travel.  She can help with any travel, resort, dining, or ticket reservations you need!  And best of all, her services are FREE!

***Disclaimer – We at Tips from the Disney Divas and Devos hope you enjoy reading our articles and encourage you to share any you feel may be of interest to someone else.  We do ask, however, if you choose to share the photographs attached to our articles, you give credit to the photographer. Thank you for your cooperation and for sharing our love of Disney!

ANSWERS:  Every single statement was TRUE!  Mickey really has led a magical life!