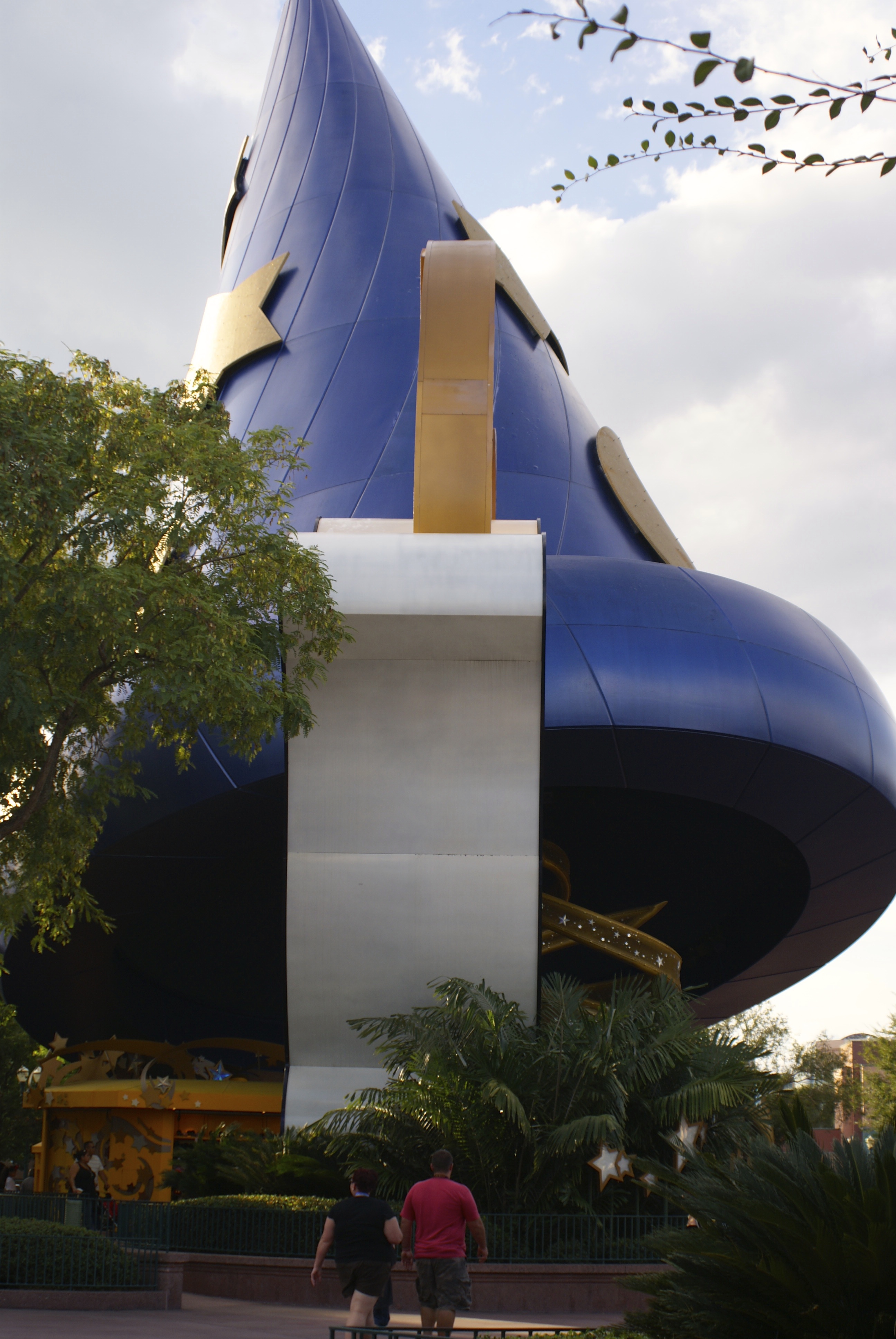 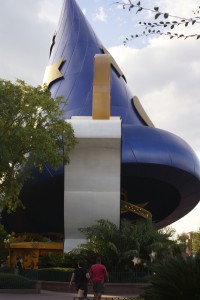 So far I have written lists of little known facts about two parks, Magic Kingdom and EPCOT. Now it’s time to share some fantasmic facts about Disney’s Hollywood Studios! I love this park so much and always have an amazing time there looking for little hidden gems! Here we go!

Hopefully you enjoyed these little tidbits of trivia about one of my favorite Disney theme parks, I know I enjoyed learning about the parks! Have a fantasmic day!