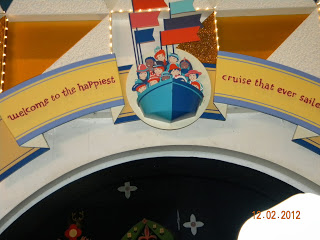 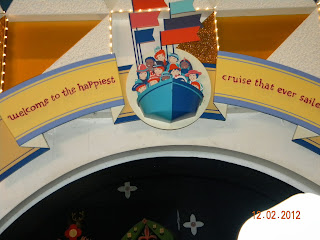 You may not know the story behind that little ditty. Walt Disney originally wanted a choir of children singing National Anthems from many different countries.  After realizing that having many children singing all different songs in different languages at the same time would not work, Walt Disney approached the Sherman brothers to write the song. Richard and Robert Sherman also wrote the score for Mary Poppins, The Jungle Book, The Many Adventures of Winnie the Pooh and many more Disney movies.  “It’s a Small World” is one of the most well-known songs of all time.

Now that I put that song in your beautiful head, let’s talk about the happiest cruise that ever sailed.

This musical boat tour takes you through 7 continents where the children of the world are happily singing in their native language showing you that it truly is a small world after all. 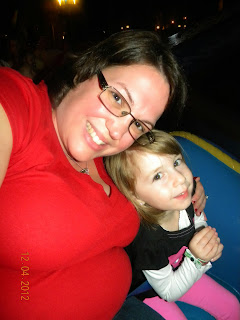 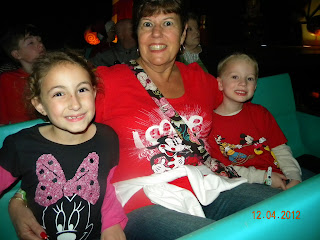 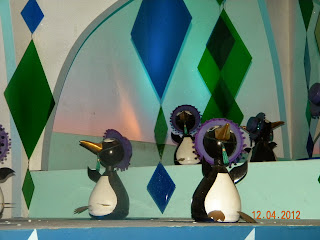 During our first time on the ride, the kids were not so sure what to make of the ride.  They were so amazed at the different countries represented and all the different things they were seeing.  Jersey Daughter #1 said, “I get it!  No matter where you live, we all like to have a good time. Yes, that’s it! We all have fun!”

That was Walt’s idea behind “It’s a Small World.” Seeing the world through the eyes of a child, we will realize we are all basically the same.

Floating through some of the world’s most beloved countries gives you the impression of sailing through a classic children’s book. The scenes are so colorful with bold hues. 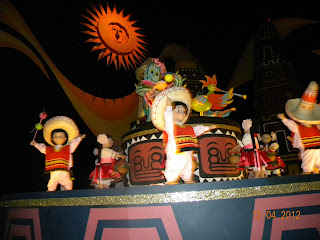 Disney seamstresses sewed every inch of clothing to create a spot-on portrayal of each continents attire. If you’ve rode the ride as many times as I have, you would count over 300 outfits in all!  Each region was depicted using authentic materials. 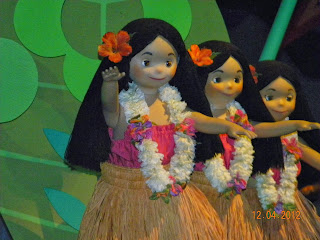 The hula dancers are my favorite.  I was happy to hear Jersey Daughter #2 ask me to take a picture of the “pretty girls” for her.

At the end of this magical, musical tour, the children reunite for a finale reminding us of the common bonds of friendship, laughter and happiness we share.
“There is just one moon and one golden sun. And a smile means friendship to everyone.  Though the mountains divide. And the oceans are wide,
It’s a small, small world!” 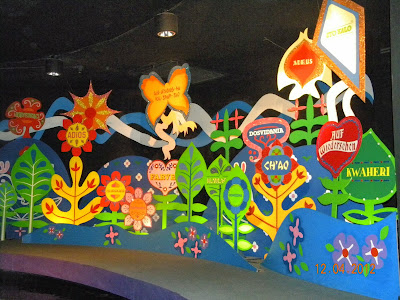 As your boat returns to the dock, learn how to say “goodbye” in many different languages, all as colorful as their scenes from inside the tour.
Auf Wiederschen,
~Jersey Diva
Share this tip!