It’s Here! Disney’s Armed Forces Salute has been renewed for 2016. 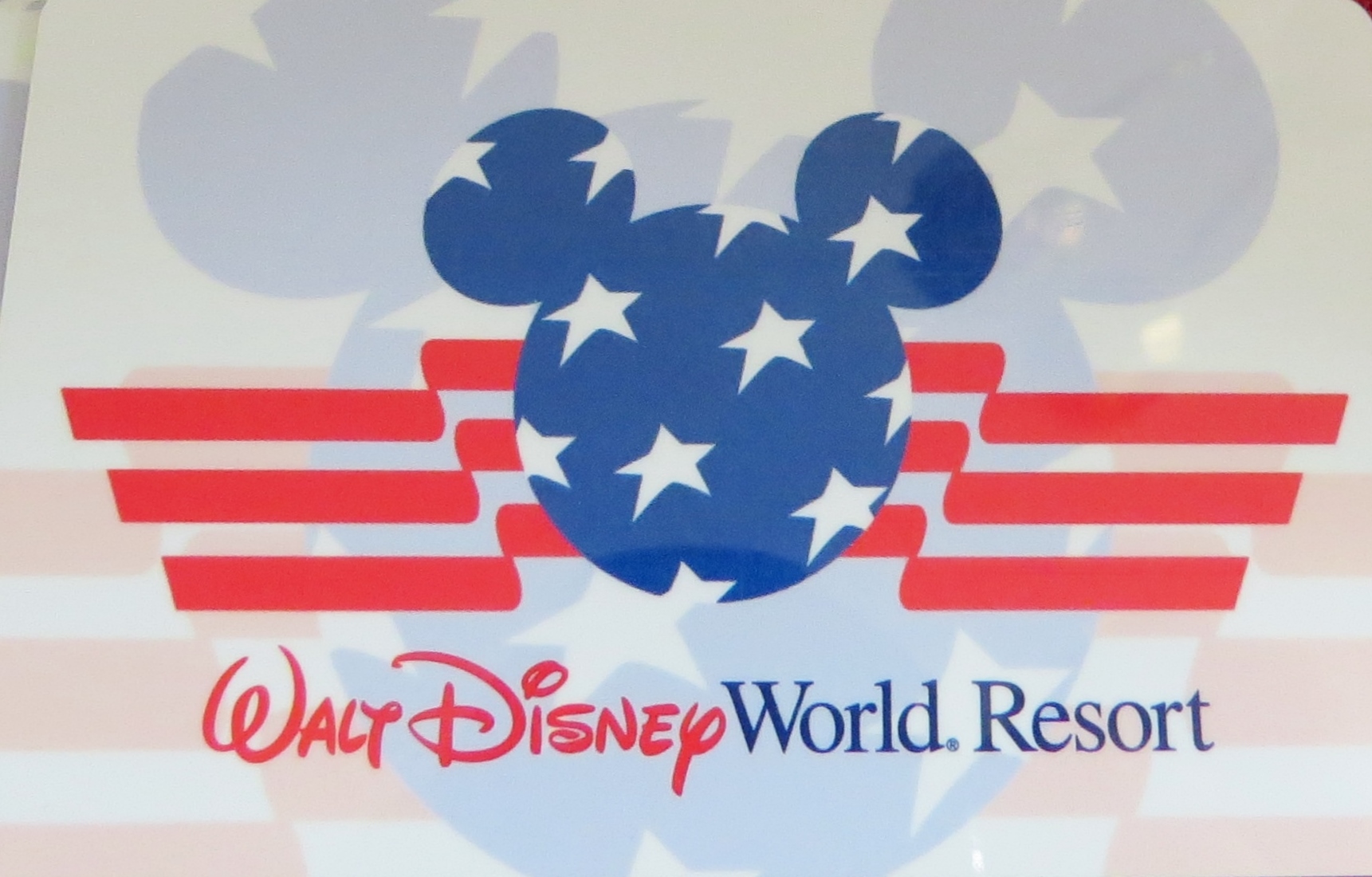 Can you hear me yelling from my rooftop? 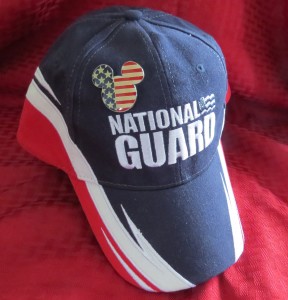 Disney, you are Amazing!

For most years post 9/11, Disney has offered discounts to of our military community .  Their Armed Forces Salute offer, which is one of the steepest discounts offered to the military, has made Disney vacations possible for many families. Without this discount or the consideration for our specific travel needs, most would not be able to make these trips.

You see, members of the public often understand the stress of deployments and the absence of a family member.  But what most don’t see are the continually changing calendars, intense training schedules and extra expenses involved in these absences.  Fuel costs, daycare and the inevitable appliance/vehicle break downs kill our budget (Come on fellow AF families, what is the deal with appliances breaking during deployments!?!)

Disney has been amazing in understanding the unique situations many military members face.

Typically, their Armed Forces Salute runs October through September.  Renewal offers aren’t announced until late summer or early fall and new tickets cannot be purchased until the beginning of the new offer period. This has made planning so difficult.

No tickets= no link to mydisneyexperience= no FP+ reservations.

Guests traveling with this deal in October or even November often miss out on scheduling FP+.

Many military families respectfully voiced their concerns to Disney, and it appears Disney has heard all of us! This year Disney announced an extension of the current 2014-2015 AFS offer, continuing the discount through December 20, 2015. Now, Disney has just announced the new discount for next year. Amazingly, this gives members of the military several extra months to plan and budget for next year’s vacation. Thank you for the early announcement and the switch to a calendar year!

The new Armed Forces Salute for 2016 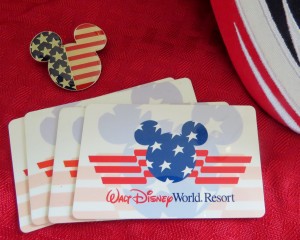 Thank you for supporting our military!

What is it?  The Armed Forces Salute typically offers members of the military room discounts from 30-40% off and tickets close to 50% off of gate prices.

Where is it?  There are separate offers for both Disney World and Disneyland.

Who is eligible? Active and Retired members of the military including Active Reservists, National Guard and U.S. Coast Guard and their spouses. (One offer per military member which the spouse can utilize.  The spouse is not entitled to a separate offer.)

Tickets can be purchased at your local IT office and Shades of Green Resort on Disney World tax-free.  Many bases will ship your tickets to your home for a fee if you purchase via phone. Tickets can also be purchased at Disney ticket counters, but tax will be applied.

four-day base tickets with water park and more are $196.

*Four day hopper tickets AND water park and more are $230.

*Tickets are easily linked to MyDisneyExperience using the code on the voucher.

*All tickets must be activated at theme park ticket or guest relations window prior to admission.

-Disney World Resort Room Discount, book up to three rooms at a time and can be used multiple times throughout the year.

-Disney Resort Room Discount, book up to three rooms at a time and can be used multiple times throughout the year. 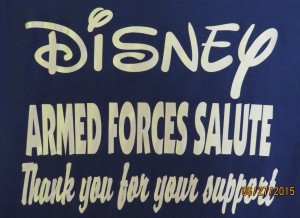 Thank you for your Support!

Like I said, AMAZING!! As a company, Disney consistently treats members of the military like members of a royal family.  We have personally have received special treatment at dining events, watched other families being honored during the Magic Kingdom Flag Retreat, and even enjoyed several stays at Shades of Green on Walt Disney World Resort (a military only resort/one of only a few non-Disney owned resorts on Disney property). But the consideration for our schedules and budgeting needs keeps our family returning to Disney year after year.  Thank you Disney!

Special thank you to JollyFrogger Diva for the touching piece on the Flag Retreat.  Check out Walt Disney World’s Flag Retreat- a definite don’t miss for more information.