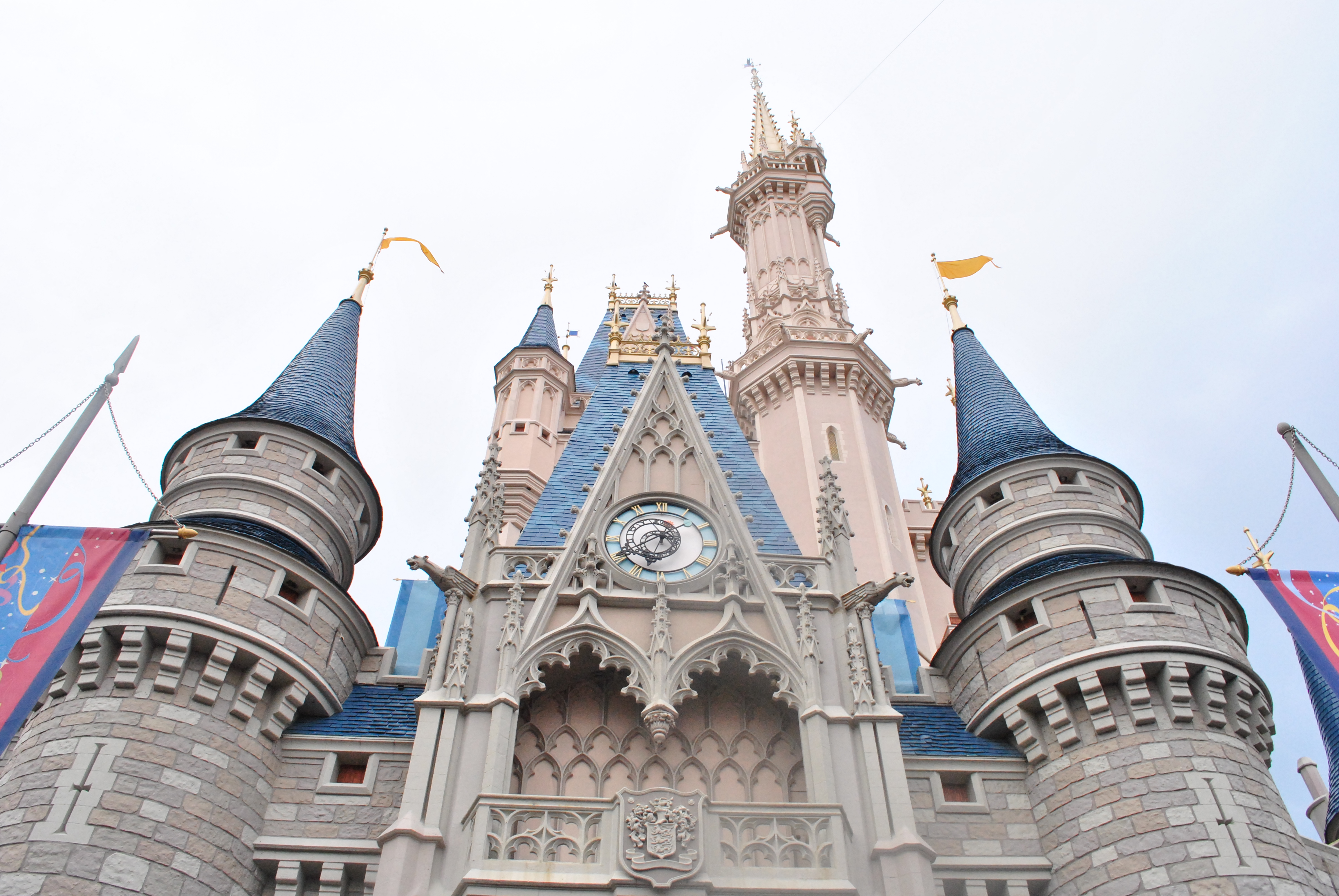 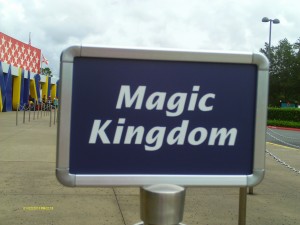 It’s the last day of your trip, you have checked your bags with Magical Express and you are dreading getting on the bus of sadness later that day, but fear not let a local tell you how to pack in as much magic as you can before 1 pm and still make your flight, so that the bus ride to the airport is one of joy talking about the awesome day you just had instead of sobbing that it’s over.

So we are going to assume for the sake of this plan that you already have hit your real hard to get heavy hitters (Mine Train, Anna & Elsa, etc.) and you just want to have one last blow out to maximize you trip before you get on that plane, or car ride if your are like me. But for this to work there are a few things you must be willing to do…

First you need to get FastPass+ for Frontierland as early in the morning as possible. 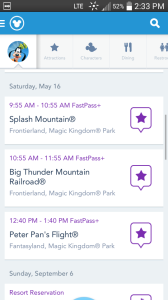 Typically the earliest option available is 9:55 am (Assuming they open at 9am; for this plan we are going to assume they open at 9). If you can get them earlier, great, snag them! Remember you are more likely to get the prime choice if you book them 60 days in advance. The ones shown above are perfect and what we will use as our example.

Okay so I don’t mean to yell at you here but come on people. I know you’re on vacation and all, but you spent a whole lot of money and there will be time enough for sleeping when the magic is done. So get out of bed and plan to be at the park for rope drop. You don’t have to be first in line unless you really want to, but you should at least be there early enough to see the opening show.

Everybody and their brothers, sisters, mamas, dog walker is going to head for Mine Train. (And since you are smart and use Diva help, you already banged that out earlier in your trip.) So you can get a whole lot done by heading right while everyone else goes straight. Head to Tomorrowland Speedway, because for no real explainable reason the line for this gets long rather fast, and if you go here first you will most likely be the first one to take a leisurely morning drive. 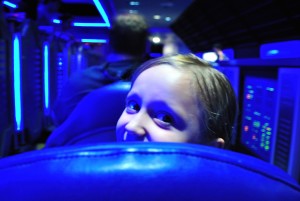 Next go to Space Mountain, this will be a walk on ride (no matter what the posted wait time says) and you will blast off and be back within 10 min. 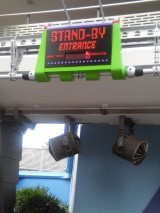 Next head on over to Space Ranger Spin and blast off again to fight the evil powers of  Zurg and try to beat my high score of 999,999 (Though I don’t have any photographic proof). Now if you really dislike yourself, and/or your children, or you just want to witness what all the fuss is about, you can go onto Stitch’s Great Escape, but personally I would walk…no, run, away from it. But that’s just one Diva’s opinion.

Now I know what you’re thinking: Our FastPass is at 9:55, we better run over there. Well hold your horses silly it says 9:55-10:55 so enjoy something else until as close to that later time. Go to Journey to the Little Mermaid- by this time it’s probably about 9:45, so it will have a minimum wait. And you should be back to the surface by 10:05. Next, jump on Small World for a trip around the world and sing along before you exit Fantasyland

We go hear next because it serves two purposes, one at this point in the morning Haunted Mansion should have no more than a ten minute wait, and more important, riding it will get the Small World song out of your head and to me that alone is worth the price of admission.

Head over to use your first FastPass+.

By now it should leave you just enough time to get over and get on Splash Mountain. And since 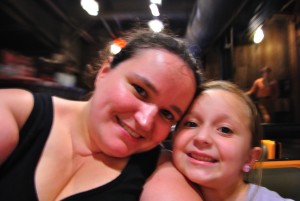 you waited until 10:55 you know have two options you can either bounce right over and use your Big Thunder Fast Pass or if the line is short enough you can double or even triple dip on Splash Mountain. I usually double because at 11:10 it’s typically about a 20 min wait. Then ride Big Thunder with your second FastPass+.

Now since your next FastPass+ has a little while until the time comes up, you can either grab an early lunch to avoid any later run ins with airport food or you can try to squeeze in a few more attractions. The Diva in me says there is food everywhere but Pirates is not! At this point of the day Pirates will have a 30 min wait, but since it’s one of my favorites, I jump on. Now when you get off, there is no way you’re going to make Jungle Cruise, that ship has sailed (get it hahaha a little skipper humor).

Use your final FastPass+.

Head over to Peter Pan’s Flight and soar over London and touch back down just in time to head back to the front and be on your way to your real flight.

Now I know this is an all out plan and not at all a leisurely way to tour Magic Kingdom, but I did say I was going to pack in as much magic before 1 as possible. And if you really wanted to fight those post trip blues, this is the best way to get all the magic in half the day just like a local.