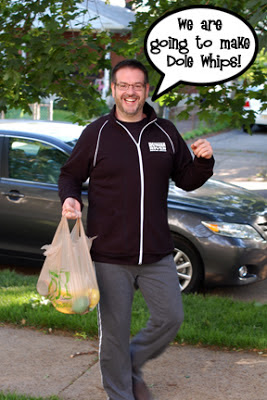 A couple days ago, Nick came home with a sack full of ingredients and proclaimed that we were going to make Dole Whips! I was highly dubious. After all, Dole Whips are such a Disney experience. Is it possible to recreate perfection? 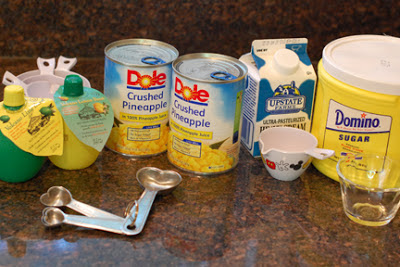 Here are the directions: 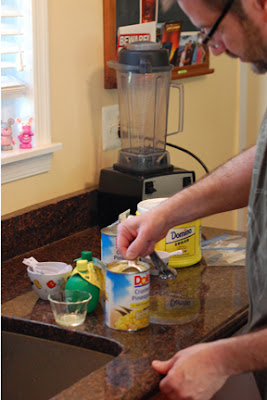 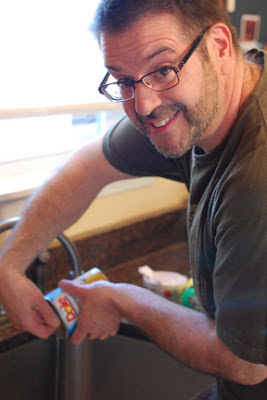 Drain pineapple; reserving 2 tablespoons of the juice. Set aside in a small cup. 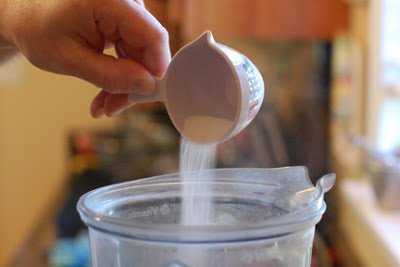 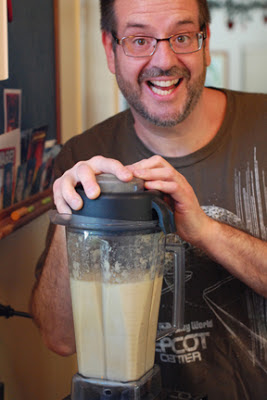 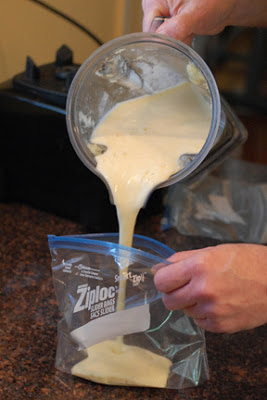 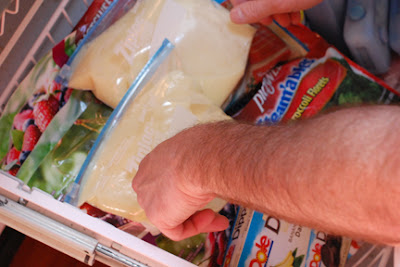 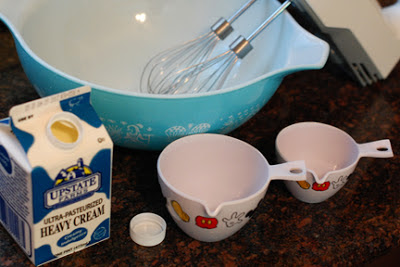 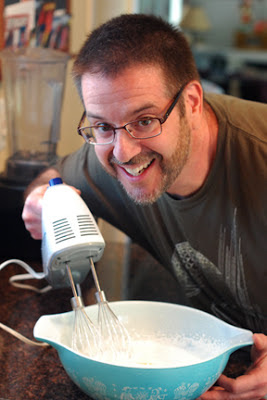 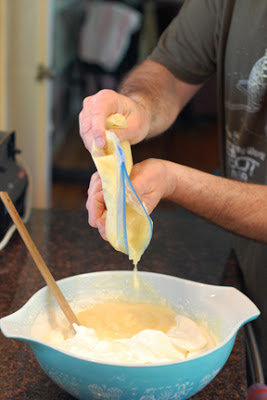 Stir pineapple slush gently into whipped cream until slightly blended, in large bowl. Return to freezer until completely frozen, about 1 hour. (thanks to Magical Recipes for the ingredients and directions) 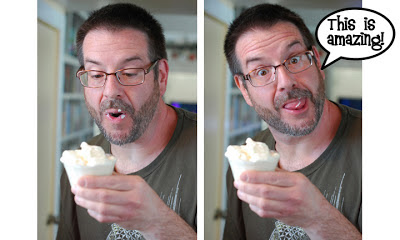 So, is it everything we hoped it would be? Well, I personally would have only used 1 cup of heavy whipping cream or I wouldn’t have drained the pineapple, because it didn’t have the kick that a Disney Dole Whip has. But, it was delicious! The two of us couldn’t possibly finish it all off in one sitting, so what did we do? 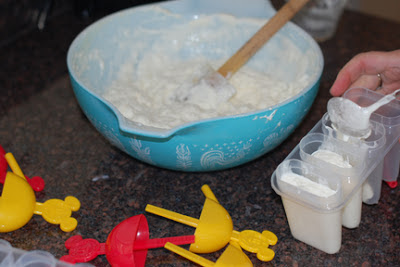 We filled up our Disney popsicle moulds with the rest so now we have 8 popsicles waiting for us when it starts to get really hot later this week!

This article was originally posted on the Disney Musings Blog, which is written by Barbie and Nick.