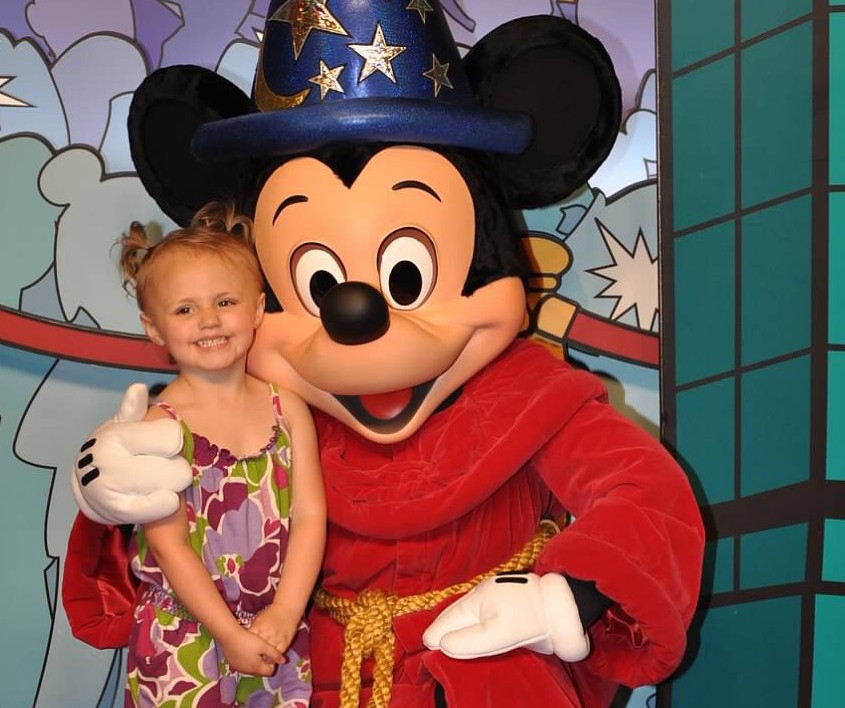 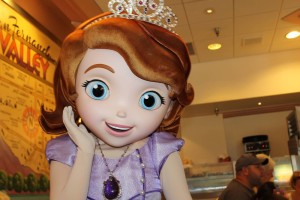 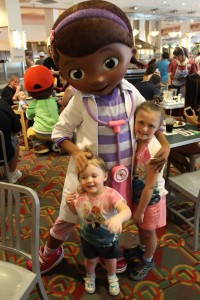 at Hollywood Studios. Dance and sing along with Doc McStuffins, Sofia the First, Jake and Handy Manny. This play and dine experience will have your little one doing the hot dog dance with their favorite character. Breakfast is served from 8 a.m. – 10:20 a.m. and lunch is served from 11 a.m. – 2: 55 p.m.

If you are unable to obtain reservations at Hollywood & Vine, you will still be able to meet Doc McStuffins and Sofia the First right next to the Disney Junior Live on Stage show.

When Hollywood Studios has late extra magic hours, you may find your favorite Disney and Disney Junior characters dancing in the Disney Junior Theatre. This may include Mickey, Minnie, Pluto, Goofy, Sofia and Jake.

Some of your favorites such as Chip n Dale, Daisy, Donald and Goofy can be found in the center of Hollywood Studios where the Sorcerer Hat used to stand outside the Chinese Theatre Courtyard in 1940’s style costumes. Occasionally you may find other characters here as well such as Stitch, Pooh, and Pluto. 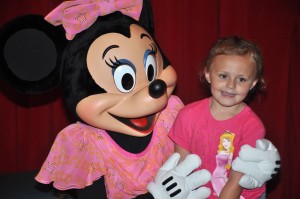 Minnie Mouse moved to join her Disney Junior pals in the Disney Junior Courtyard in October 2015. On October 20, 2015 the Disney Parks Blog announced the popular Minnie’s Holiday Dine at Hollywood and Vine would be extended  from January 2 to March 20, 2016. 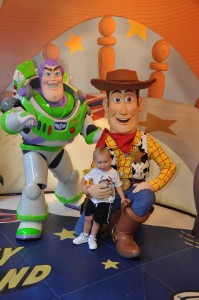 Stroll down Pixar Place by Toy Story Midway Mania ride and across the way you fill find Buzz Lightyear and Woody in the Toy Story Friends building, who are protected by the Green Army Men. Dopey Diva’s little one poses with Woody and Buzz for us.

Since the Magic of Disney Animation closed for renovations Sorcerer Mickey Mouse moved to the back of the park near Studio Catering Company.

On the Streets of America, you will find the only place to meet Mike Wazowski and Sulley. DevoCab Disney poses with Mike & Sulley for a picture!

If you have Phineas & Ferb fans, the only place to meet them are by the Muppet Vision 3D exit and Mama Melrose.

Lightning McQueen & Mater are parked outside the Muppet Vision 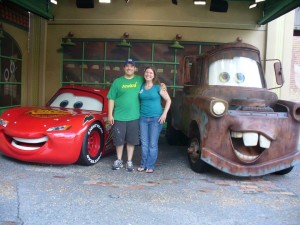 3D in Luigi’s Garage. I think we’ve walked by the cars a million times, and never noticed them as they can be hidden. If you walk from Studio Catering Co and Lights, Motors, Action, they are set back on the right before you get to Muppet 3D Vision. Character Diva had no problem finding Lightning McQueen & Mater to pose for a picture! 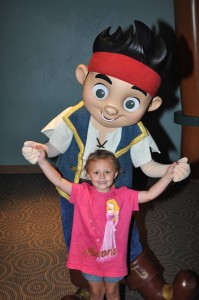 wood Studios has what’s known as Character Palooza where a number of characters will all come out at once, which takes place near the exit of the Tower of Terror ride. This is a great opportunity to see many of your favorites all at once. A lot of times this can happen unannounced, when you happen to be at the right place at the right time.

Also, during the holiday season Hollywood Studios is having a “Holidays Happen Here” dance party with some rare characters. Characters seen this year included Bolt, Genie, Sebastian and Robin Hood. These characters are not guaranteed to be seen at any time.

Hollywood Studios has several fabulous shows, however you are not able to actually meet the characters in the show. You are able to watch the show and see the characters, but you will not be able to get up close and take pictures with the characters.

Here is a list of the shows and characters in the them.