Must, Maybe, and Don’ts at Walt Disney World 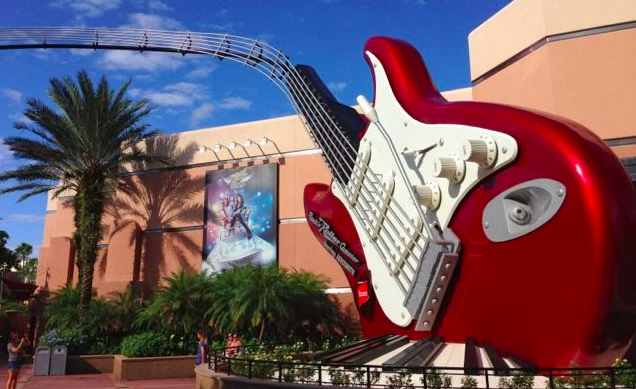 My wife Barbie and I are extremely fortunate to be able to visit Walt Disney World each year, sometimes multiple times.

For this reason, we don’t feel the need to tour the parks “Commando Style,” getting to the parks at opening and staying all day hitting every ride, attraction, parade and show. Don’t get me wrong, we usually do get to parks for rope drop, but we usually leave mid-day, sometimes going to a different park in the evening, sometimes opting to not return to a park at all.

Still, there are a few rides we feel we MUST do on each visit to a particular park, unless time is a strict consideration. Sometimes we are with friends who may not want to go or visit a particular favorite, and as we are perhaps acting as guide, we take their decision into consideration. Occasionally, this unfortunately works against us, as we may end up experiencing something we really don’t like.

Without further ado, here are our Must Do, Maybe Do, and Don’ts: 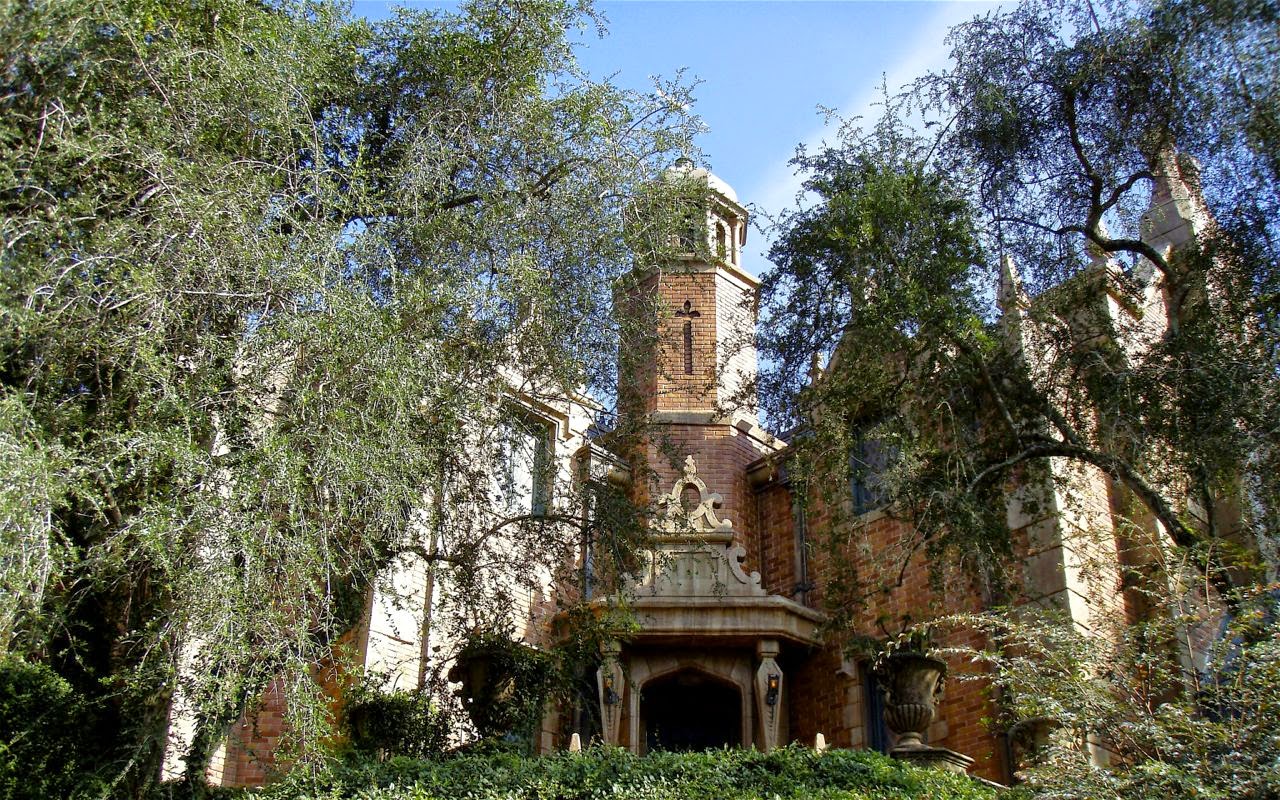 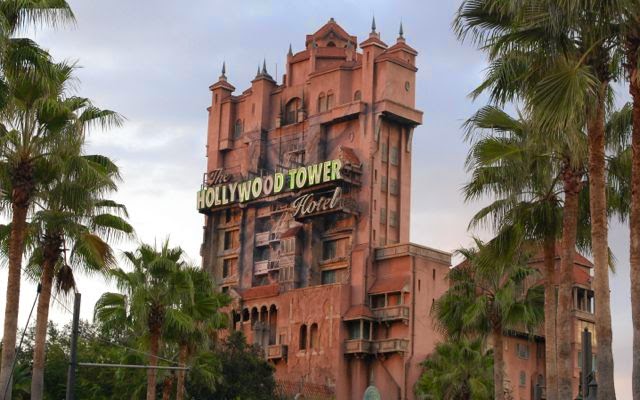 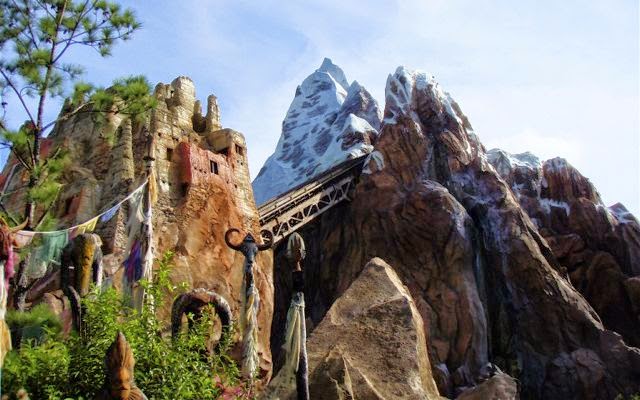 Maybe Do:
This group consists of rides and attractions we enjoy, but if time is a consideration, we don’t need to experience on each and every visit.

The following rides are those I won’t do again, or perhaps will only do under duress. A couple, shocking as it may seem, I’ve never done! These I feel deserve a bit of an explanation.

The following rides are those I won’t do again, or perhaps will only do under duress. A couple, shocking as it may seem, I’ve never done! These I feel deserve a bit of an explanation. 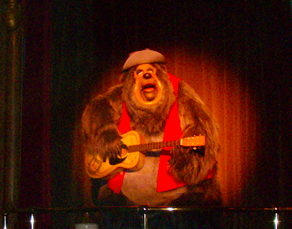 Well, there you have it. Do you have a must do ride you visit every trip?

Portions of this article were originally posted on the Disney Musings Blog, which Nick edits and Co-writes.