Off the Beaten Path : The Writer’s Stop at Disney’s Hollywood Studios 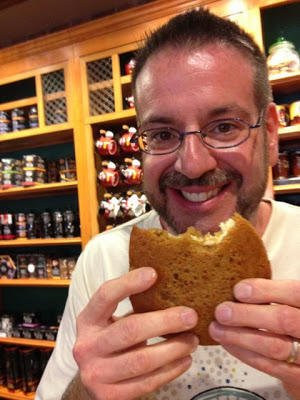 Back in a quiet corner of Disney’s Hollywood Studios is one of our favorite spots in all of Walt Disney World.

Tip: The Writer’s Stop is located next to the Sci-Fi Dine In Theater Restaurant. If you don’t pay attention, you may walk right on by, thinking it’s just a facade. You’d be surprised at how many regular visitors don’t even know about this gem! 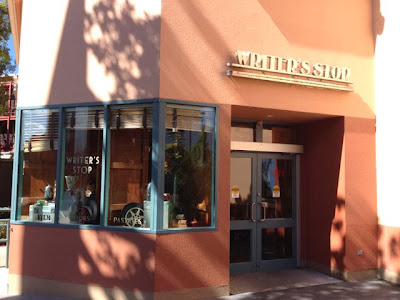 Doing some research, I’ve discovered that this was originally built to resemble the set of the  bookstore in Ellen DeGeneres’ sitcom Ellen, which was named “Buy the Book.” This is why you will find many items, such as the ceiling lights, that convey a TV set atmosphere. 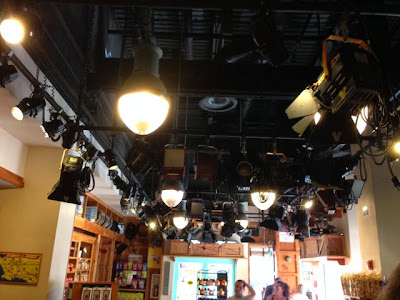 The Writer’s Stop is a small bookstore, cafe, and gift shop all in one.

You’ll find many of the prepackaged goodies you can find at many other gift stores throughout Disney property here. 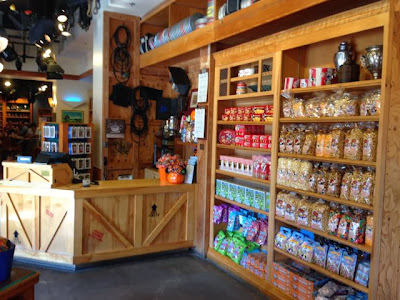 The book selection is pretty terrific; appealing to a wide audience, representing many of the Disney owned properties and assorted attractions, such as The Twilight Zone, that you’ll find at the Studios. There are also books about Walt Disney, Disney art, and children’s books. 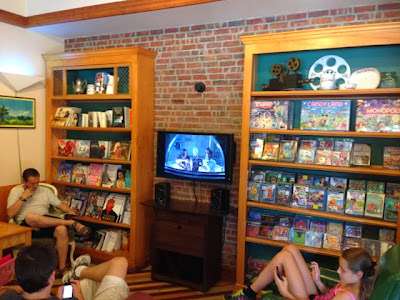 Proceeding to the back, you’ll find an even more eclectic book selection, including best sellers and biographies, among others. You’ll also find tables and and more seating. 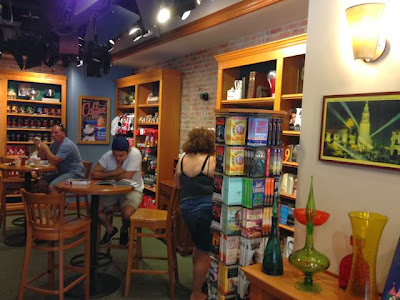 This cozy area is also where you’ll find kitchen items displayed beautifully: mugs and tea and biscuits that you’ll find at other stores as well. 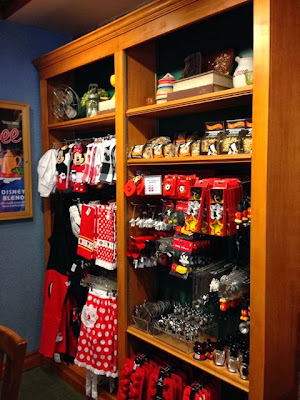 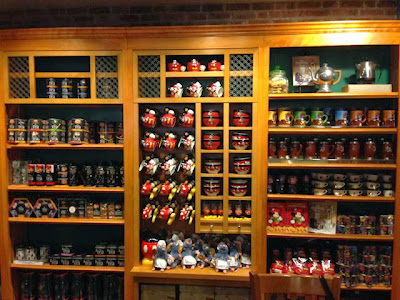 Tip: This is a wonderful spot to get a hot drink or snack to take over to The Osborne Family Spectacle of Dancing Lights which is nearby on the Streets of America, but get there early, it can get crowded in this small space. 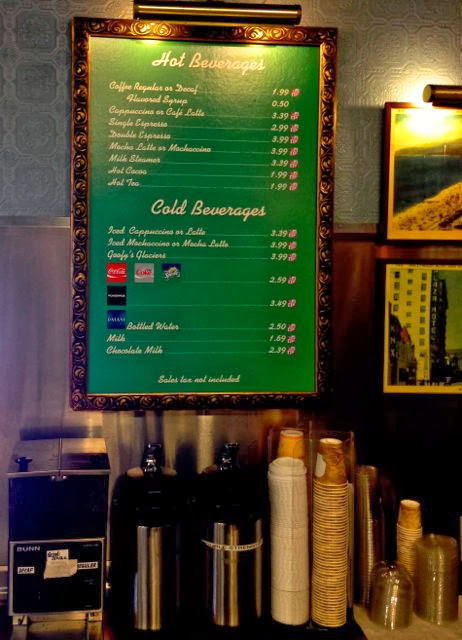 Lastly, but certainly not least, are the bakery items. Here you can find bagels, muffins, pastries and cookies, including one of my favorite snacks in the World, the Carrot Cake Cookie. 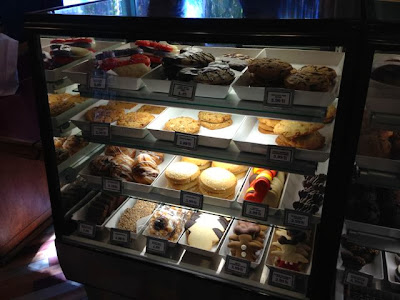 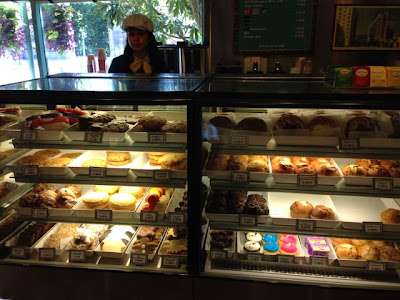 As far as I’m aware, The Writer’s Stop is the only place on Disney property to get the Carrot Cake Cookie. 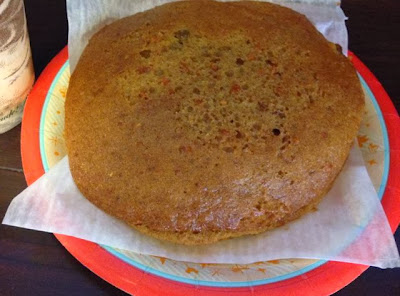 It’s approximately the size of my head, but I have NO trouble finishing it off myself, but you may want to share it with a friend or 3! 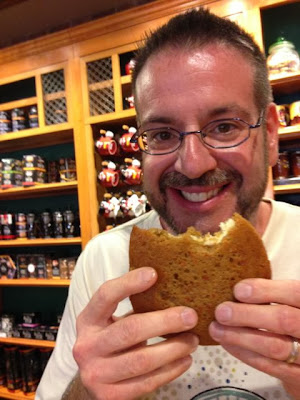 Portions of this article were originally posted on the Disney Musings Blog, which Nick the Disney Devo co-writes with his wife, Barbie and friend Gaylin