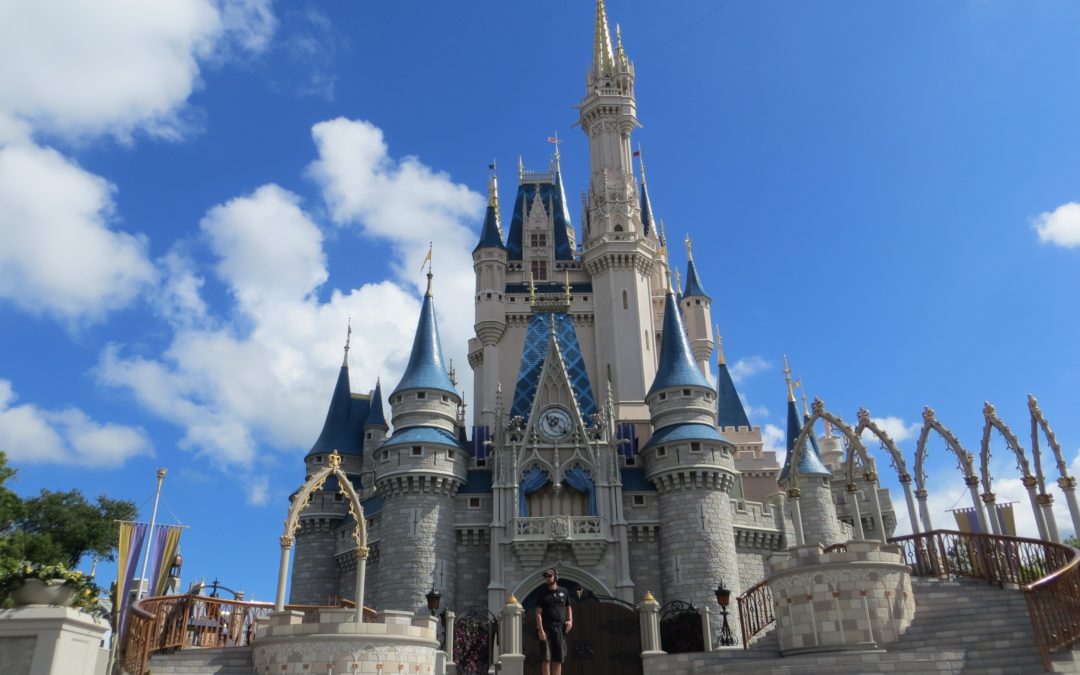 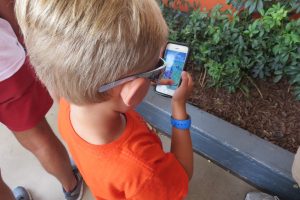 “Gotta Catch ‘Em All” is the big phrase these days and I know most everyone has heard of the new Pokemon Go! app sweeping the nation. Pin Trading Diva filled us in on how it works in Disneyland and I have a little bit to say about Pokemon Go at Disney World, not necessarily all good though.  Before my recent trip to Disney World I had not actually played Pokemon Go, but my 17-year-old son was a huge fan so he and my 6-year-old would take walks and try to catch as many Pokemon as they could. What could be bad about this? Two brothers with quite a large age difference having something they could do together AND get a little exercise at the same time. Sounds like a great idea to me! However, when you take this craze to a Disney park where hundreds of other people are also searching for Pokemon in large crowds of people, I am not sure the idea is quite as wonderful.

I will admit I am not that familiar with the game; I know how to catch Pokemon, hatch eggs and get items at Poke Stops, but as for the gym and fighting, I am not sure how all that works. My husband had decided to get the app on his phone to try it out. Before we went to Disney World, we were in Savannah, Georgia where the app was great because most of the Poke Stops are historical sites, many of which I would have never noticed had we not been trying to “catch ’em all”.  This made it seem like it would be a fun thing to do while at Disney World, but most of the time it didn’t work out all that well. I don’t know if it was the number of people playing in the parks or other technical issues, but for some reason, the app constantly stopped working when we were in the Magic Kingdom. When it did work though, it was great while waiting in lines for certain rides and attractions because my son could search and catch Pokemon while we waited. Unfortunately rides with a continuous flow, such as the People Mover and Under the Sea-Journey of the  Little Mermaid were a little harder because my son  didn’t want to keep walking while he was trying to catch his Pokemon. 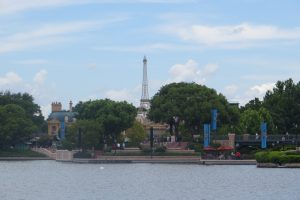 We were only in the Animal Kingdom for a couple of hours one evening and it stormed, so we were not able to try to catch Pokemon there. The day we were in Hollywood Studios we attempted to catch  a few, and it seemed to work most of the time, but in my opinion Epcot is the BEST park for Pokemon Go. The park is large which requires a LOT of walking, which then helps you hatch your Pokemon eggs. There is also more open space if you need to stop and catch some Pokemon without being in the way of other guests. There were several times people were so busy looking at their phones they were not paying attention to the people around them, so I highly recommend to all those who choose to play Pokemon Go to please be aware of your surroundings and watch where you are walking. Good luck trying to “catch ’em all”.