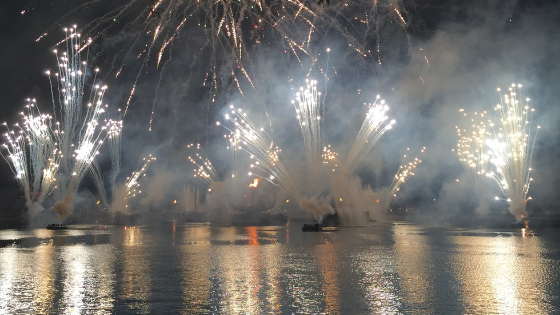 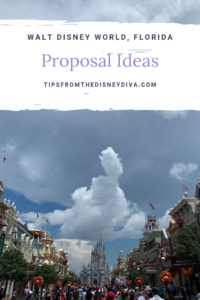 On my most recent trip to Walt Disney World, my girlfriend and I got engaged! Between this trip, my time spent helping Wishes Diva’s husband plan his engagement to Wishes Diva, and my time spent as a cast member witnessing proposals – I’ve spent a lot of time thinking about engagements in The Most Magical Place on Earth! Follow along for my best suggestions: 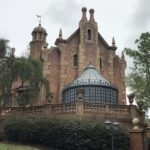 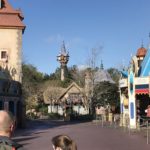 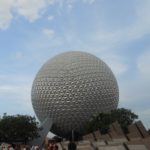 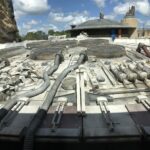 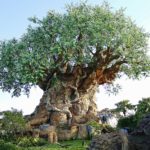 ***Disclaimer – I would not recommend proposing *on* a ride – unless it’s very slow and you know where any twists or turns are. What if you come to a stop and the ring goes flying?? I wouldn’t risk it ruining your moment!

How was I proposed to? I thought you’d never ask! This leads me to my last suggestion – if you’re the introverted type, I’d highly recommend seeking out spots around your resort! Morgan proposed to me by the lagoon between Pop Century and Art of Animation. It was very quiet and felt very private! A great way to keep the magic of Disney in your proposal while taking a moment to yourselves as a couple.

I’d love to hear your Disney proposal stories in the comments below!