Review of Brunch at Goofy’s Kitchen in Disneyland

Author: Nick the Disney DevoGoofy’s Kitchen is located in the Fantasy Tower of the Disneyland Hotel. 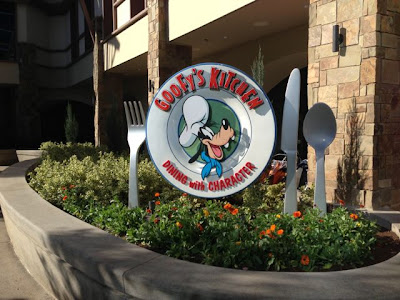 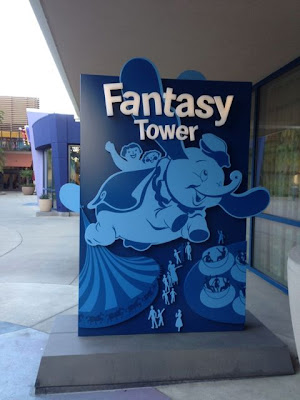 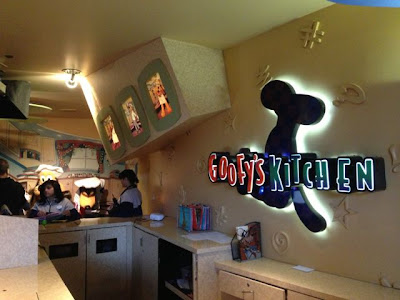 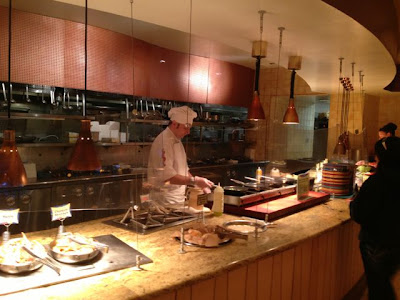 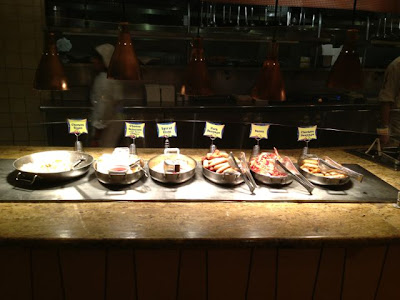 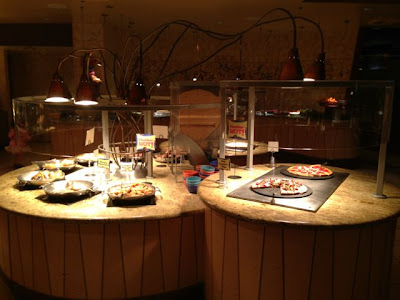 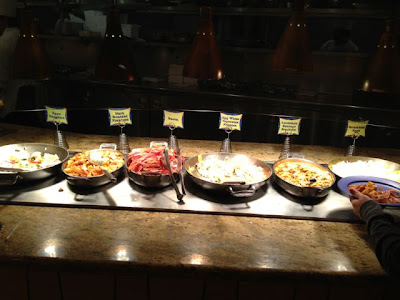 There are several lunch type items as well, since this is “brunch”, such as an extensive salad selection, Chicken Breast Nuggets, pizza, and many other items. 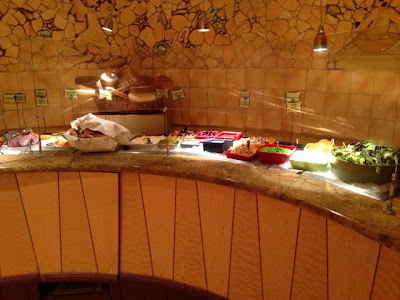 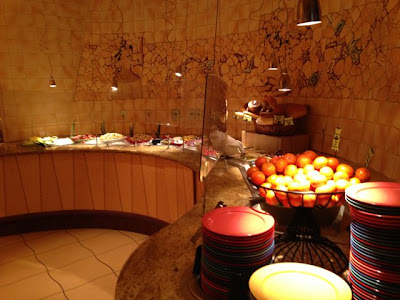 But to me, there seems to be more desserts than anything else, including an ice cream bar. 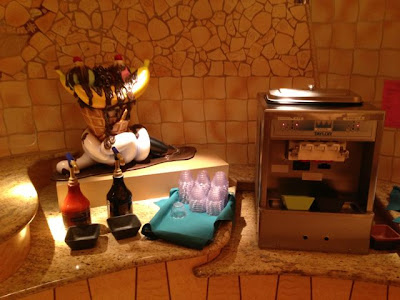 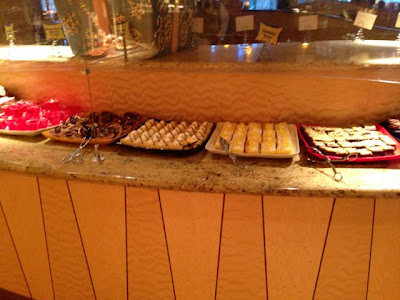 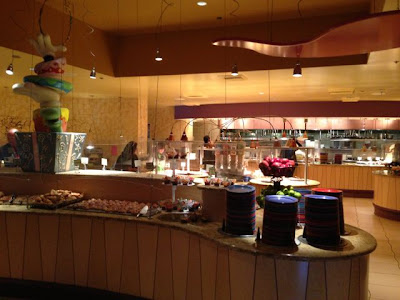 To be honest, the food here, in my humble opinion, is mediocre.
I think the food at the Storyteller’s Cafe buffet at the Grand Californian is superior, while their characters are not as varied.
At Goofy’s, the characters are the draw, including Baloo, who joined us for breakfast: 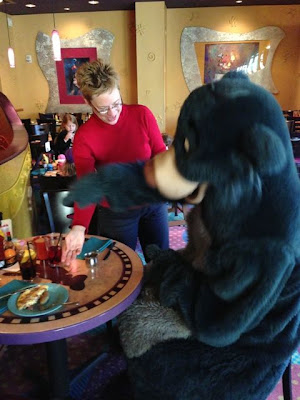 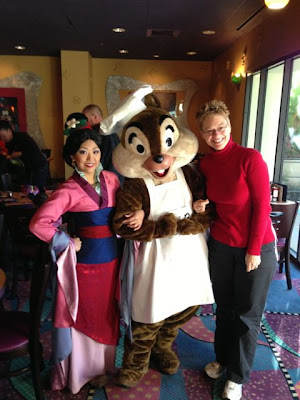 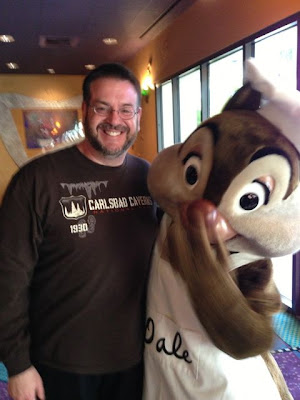 A character I’ve not previously gotten a picture with, Br’er Fox! 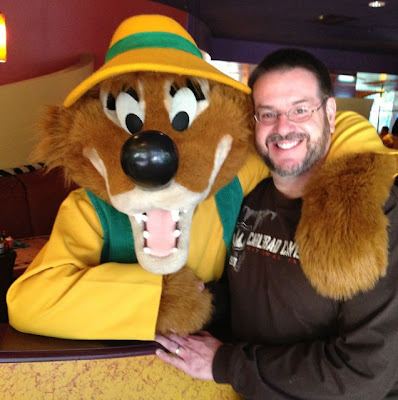 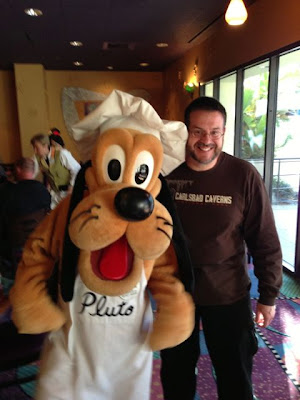 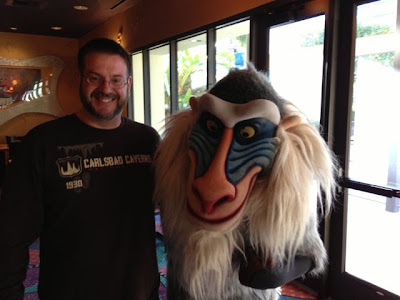 And our host, Goofy: 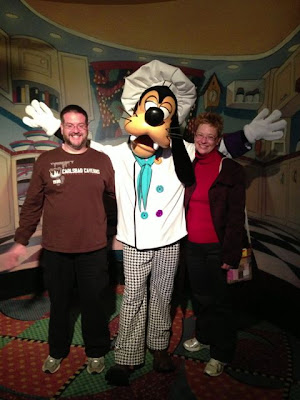 Final analysis: The food, while not the best, is plentiful, and you won’t go away hungry. Go for the fun.

This article originally posted on the Disney Musings Blog, which Nick co-writes with his wife, Barbie.