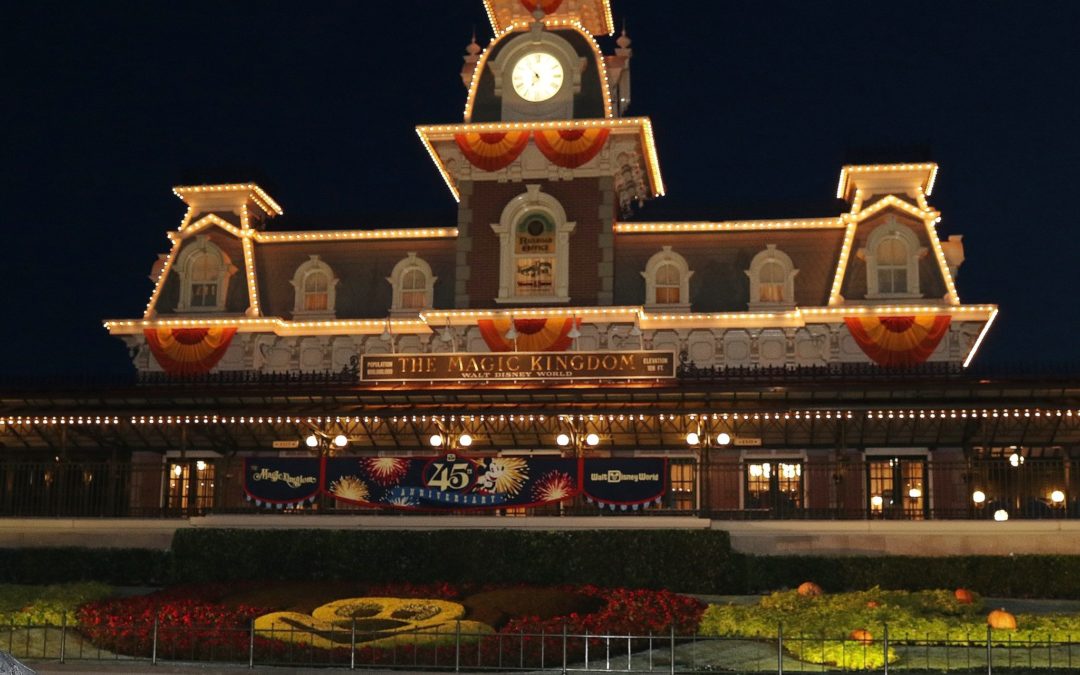 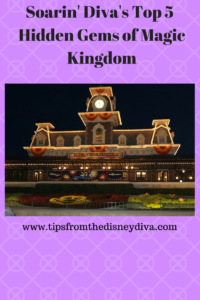 The Disney Imagineers definitely go above and beyond when it comes to all those little details that we love about Disney Parks. I love when I’m able to spot an interesting addition that I may not have seen previously.  It could be a small statue that I just happen to glance over and notice or even a lantern that has been specifically designed to fit in with the era and theming of the land it inhabits.  Imagineers always “plus it” just as Walt Disney himself wanted.  There are so many details, it’s really difficult to narrow them down to a small list of five things, yet I have powered on and done it for one of the Disney parks, Magic Kingdom. 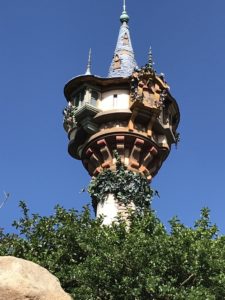 Number 1: The hidden Pasqual’s in the Tangled rest area of Walt Disney World’s Magic Kingdom.  Scattered around various trees and rocks in the Tangled rest area lie ten different Pasqual’s from the movie Tangled.  I admit, I have only had time to look once since I even found out this was a thing, and I only found one because we didn’t stay in that area very long.  I hope to get over there again on our next trip and find a few more.  I do love a good challenge! 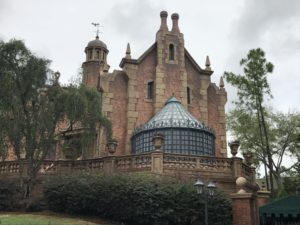 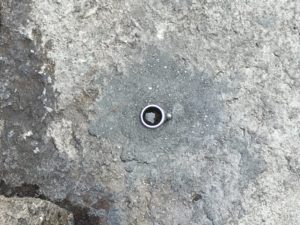 Number 2: The hidden ring of the bride from The Haunted Mansion.   Okay..this one actually became a legend from Disney fans and NOT Disney Imagineers.  You see, at one time, there was a turnstile for guests to be let off at Liberty Square.  When the turnstile was removed, it was broken off from part of its base, which resembled…you guessed it, a wedding ring.  From there, a legend was born.  It became a haunted wedding ring of the bride from The Haunted Mansion.  Later, when the area was reimagined, the ring was paved over.  Since this mysterious legend of the ring had exploded from Disney fans, Imagineers decided to make it an official part of the attraction and they added an actual ring.  The trick is, you have to really look to find it.  If you can’t seem to find it, ask a Cast Member nicely and maybe they can show it to you. 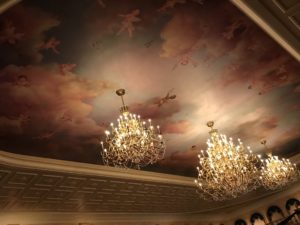 Number 3: The Cherubs on the ceiling inside the Be Our Guest restaurant.  I actually didn’t realize this until recently, and I don’t know if it’s true or just a rumor, but I’m including it because I like the story.  The story I have heard is that the faces of the cherubs on the ceiling inside the restaurant Be Our Guest are painted reflecting the images of some of the Imagineers own children!  How neat is that, being able to immortalize your own children for thousands of people to see in Walt Disney World? 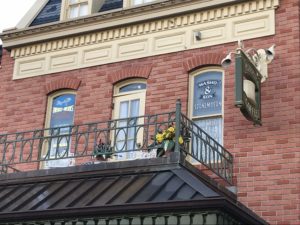 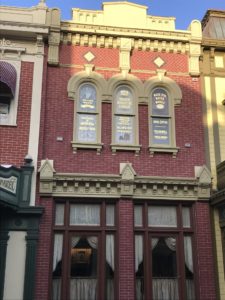 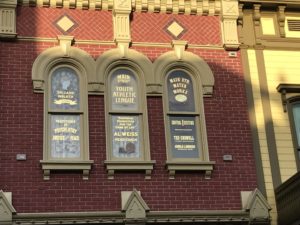 Number 4: The Main Street Windows.  This is really one of my favorites!  These windows are tributes to several of the people who have done so much to contribute to Disney parks as well as the Walt Disney Company.  I love looking at all the windows and reading the names and businesses painted on them.  If you have never just looked up when you are strolling down Main Street, make sure you take time to do that. 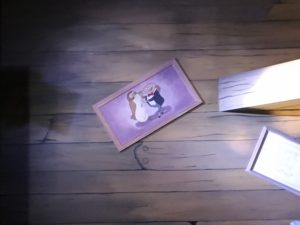 Number 5: Mr. Toad handing the deed to Owl on The Many Adventures of Winnie the Pooh attraction.  Out of all of the hidden gems, this one is by far my very favorite.  As you ride in your Hunny Pot on the attraction, make sure to look to your left and spot this picture on the wall.  This is a tribute to the attraction that was previously housed in this building, Mr. Toad’s Wild Ride.  I also noticed something for the first time last year, but I have been unable to get a good picture of it.  If you are seated on the right side of the Hunny Pot, look down on the floor where the books and pictures are scattered.  There you will find a picture of Mole, another character from the Wind in the Willows book and The Adventure’s of Ichabod and Mr. Toad movie.

There are really so many other hidden gems that I could name, as well as even more that I probably haven’t even noticed yet.  I love that every time I go to Walt Disney World, I can find at least one thing that I have never noticed before.   I encourage you to take a moment and just look around next time you are at a Disney Park.  Absorb and notice all the little fun details, you won’t be disappointed.