Something About Kimba the White Lion 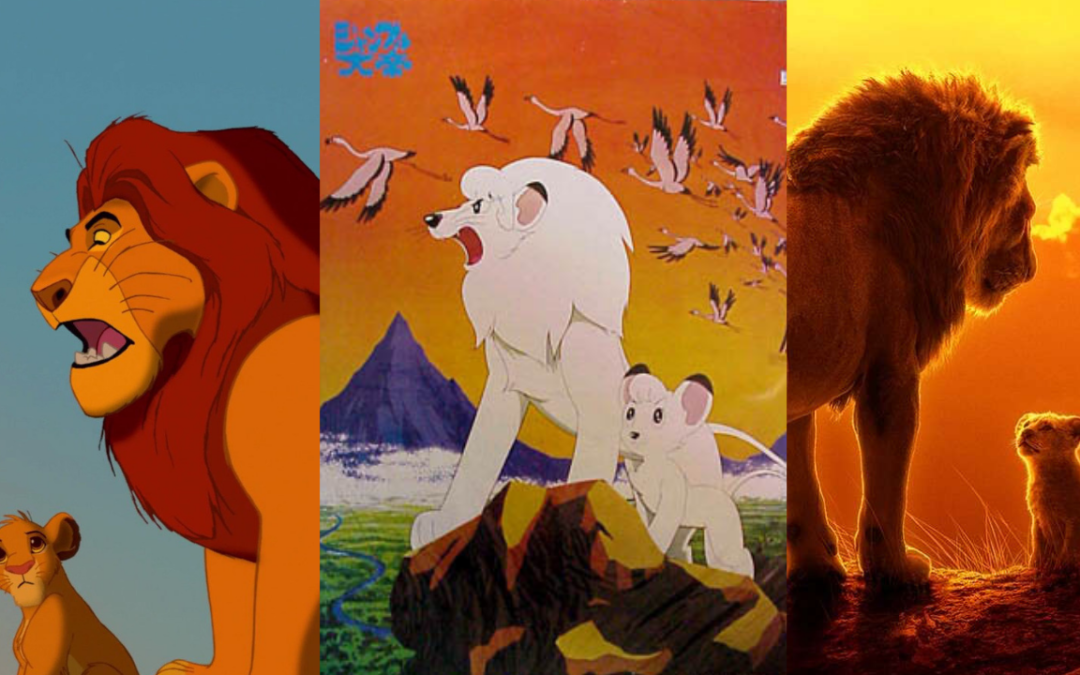 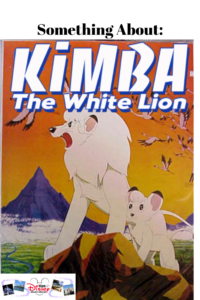 Every time something about Lion King shows up there always seems to be a few people that complain about a show called Kimba the White Lion.

The controversy comes from similarities visually between the two franchises and the widespread fame of Kimba internationally by the time of The Lion King’s release in 1994. Most of the main characters from The Lion King even have suspicious doppelgangers within Kimba’s long history and if you look at some Lion King concept art and story treatments the similarities look downright illegal.

Disney is really good about protecting their intellectual property but also making sure they don’t trespass on others, so it’s strange to me that The Lion King could potentially be copyright infringement. To investigate, I watched Kimba, did some research and tried to find out if the similarities were malicious mismanagement of maned mammals or if it’s just a considerably coinciding coincidence.

The King Has Returned

The story of Kimba is as follows: 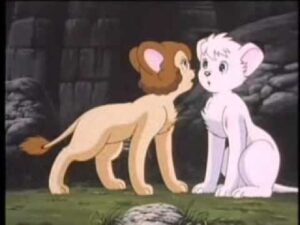 The story I present here is primarily from the show’s reboot in the 80’s (pictured) which omitted some of the more fantasy aspects of the character.

There are two slightly different versions of Kimba. the first from 1965 and the second from the 1980s. But Generally:

In ancient Egypt, a white lion cub was found by the pharaoh’s priests and was blessed with the power to protect Africa. The lion was released into the jungle and brought peace and tranquility to the animals that lived there.

The lioness was taken aboard a boat where she gave birth to Kimba, a white lion cub. Kimba escaped the boat just as a storm came and destroyed it. He then followed a trail of butterflies (sent by the spirit of his father) across the ocean to Africa.

When the cub gets there, he finds hunters, evil lions (one of which has a scar across his face), and general fear and panic across his father’s kingdom. Now it’s Kimba’s duty to restore order and create an understanding between the animals and humans for peace.

After the pilot, each episode usually follows the arc of a hunter invading the jungle, placing a new animal in danger, and Kimba creating a dialogue with the new animal as he works together with them to stop the hunter.

In the older version, Kimba spends some time in England where he learns to speak English and tries to create a dialogue between humans and animals. in the 80s remake, this idea was omitted, opting for a more serious tone that, admittedly, is much more like The Lion King. The most recent feature-length film from 2009 takes place in the future in an artificial jungle because [insert reasons when I find them].

Meanwhile, Simba Does a Thing:

Simba, a mischevious and gullible lion cub, is excited to take his father’s place as king. But when Mufassa does die, Simba runs away in guilt over inadvertently causing the stampede that killed his father. After years in hiding, Simba returns to the pride lands to save the lions from starvation under his uncle Scar’s poor management.

Simba returns and learns that Scar was actually the one who killed Mufassa. A battle ensues in which Scar is killed and Simba reigns as the new king of the pride lands.

later movies and TV series explore the further adventures of Simba and his children continuing to bring peace to the pride lands. The Lion King also has a very extensive prequel lineup in novels and other media examining the early days of Mufassa and his father. 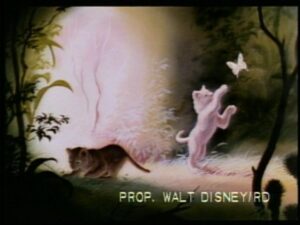 One argument stems from this early concept art for The Lion King, portraying Simba as a white lion cub. This is early, but not conclusive in my mind.

A brief background on Kimba:

Kimba is an invention of famed manga artist Osamu Tezuka, creator of Astro Boy and considered to be the first true “Father of Manga”. He and Walt Disney actually have an interesting history together with Walt and Carl Barks’ “Donald Duck” and “Scrooge McDuck” comics inspiring Tezuka in his first endeavors and Walt meeting him and expressing admiration for Tezuka’s work at the 1964 worlds fair and a desire to “do something like Astro Boy”.

Kimba was invented as a comic character in 1950 targeted as an action series to early to mid-teenage boys and spawned several TV series with 131 episodes released and translated internationally before 1994 and two feature-length films made after in 1997 and 2009 respectively.

The height of its fame was definitely in the mid-late 60’s and early ’70s. That means that a lot of people working on The Lion King would have been kids when Kimba was popular. Famously, Matthew Broderick said to several people that he was voicing Kimba The White Lion before he was corrected by Disney. So honestly the timing checks out as curious.

But from the start, there are very big differences. Kimba doesn’t have the same apprehension about being king that Simba has and humans play a big role in Kimba’s world while none will ever be seen in The Lion King (well, unless you count “Timon and Pumbaa” but if that’s a rip-off of anything it’s “Pinky and the Brain”).

Simba’s journey is a lot less hopeful than Kimba as well, spending his days in self-imposed exile while Kimba in a lot of ways is seen as a miracle arrival with the challenge of uniting the animals rather than strictly trying to rule.

From my perspective as well I think we need to acknowledge that when you set a movie in Africa and have it be about animals, there’s going to be a lot of overlap. Lions are king of the jungle and so they are going to be a central character. If the hero is a lion, his main antagonist will likely also be a lion. Power struggle. Very common. Also, the hero should get a love interest and we have to keep it within the species so there’s a lioness. That’s just a classic hero trope from before time!

Honestly, the similarities between the two shows are easy enough for me to justify as innocent and I don’t think anyone who watches the two can say it’s unrealistic to expect some overlapping in character, design, and theme. If we’re all honest with ourselves The Lion King is about as basic as it gets all around in terms of storytelling and if it were anything other than lions, I’d imagine we’d find some other show before it that would be a rip-off of much like we did when Star Wars was first released.

My analysis is that The Lion King was not meant to be a rip-off of Kimba nor can I confidently say it is. Any similarities in Lion Kings pre-work likely stem from fans of the show seeing what worked and integrating it into their story and design which I say isn’t stealing so much as reverse engineering.

Now, this doesn’t mean that Lion King is superior nor is Kimba superior. Both are quite enjoyable and entertaining and I had a lot of fun watching some of the Kimba episodes so I’d recommend you hop online and pick up Kimba if you are a fan of The Lion King and are interested in the subject. I find for myself that the 1980’s “New Adventures of Kimba the White Lion” was easier for me to digest as far as animation goes but the English dubbing was left uncomplete (13 out of 52 episodes) with many important early episodes dropped from the Japanese release. Plus, the episodes were only released on VHS and it’s hard to find copies of the episodes online (well, it’s all on YouTube…).

The easier one to find is the 1965 series. The original series has pretty cheap animation (akin to “Frosty The Snowman”) and in my opinion it’s pretty cheesy, but the performances are sincere. You can pick up the show and support the site by picking it up on our Amazon Affiliate link here.

Now I want to hear what you think. Have you Seen Kimba? What did you think of the Live-Action Lion King? Let me know in the comments down below and until next time, remember to keep wishing on stars.