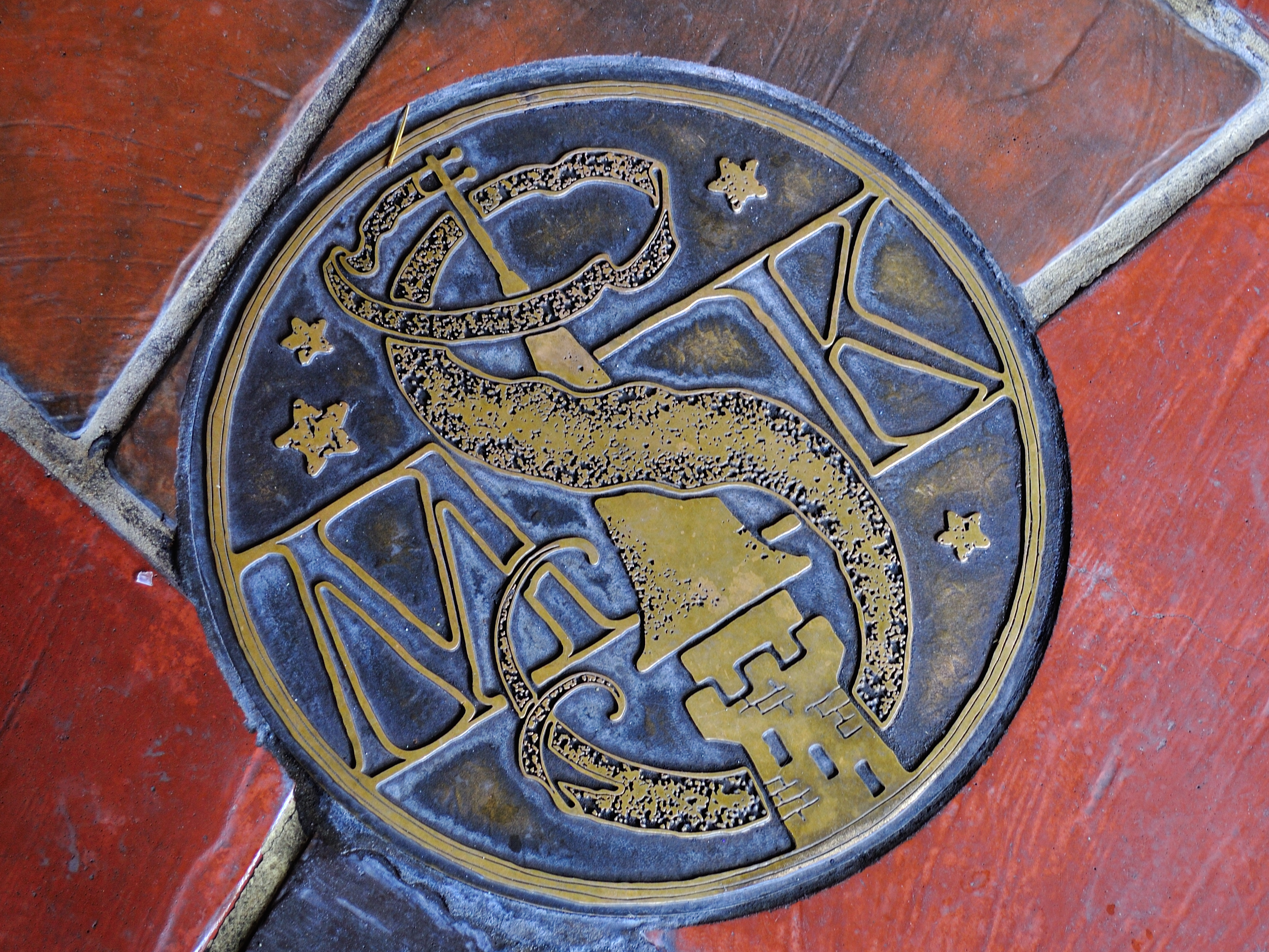 We need you sorcerer!

When you are a Florida resident and literally go to a park each weekend it can get a little, how should I say this, stale? I know that gasps of shock are making your whole body shudder right now. I don’t mean to say that I don’t love Disney with every fiber of my heart; I just mean that sometimes I like to look past the big expertly themed attractions, and wildly colorful, entertaining parades & shows to find some magic in the little things. In each park I like to see what is offered that will push me off the beaten track and help me explore the much more unseen beauty and corners of the park we walk right by but never stop and enjoy. The best offering of this in Magic Kingdom is Sorcerers of the Magic Kingdom. So grab your bravery and spells to join me as I tell you how to keep the Magic Kingdom safe from evil!

Sorcerers of the Magic Kingdom (SOTMK) at its easiest explanation is an interactive role playing game in which you join Merlin to fight the powers of Hades at different portals throughout the park as he enlists other villains to try and take over the Magic Kingdom.

To start the game you go to either the Firehouse (towards the front of the park on the left between guest relations and Harmony Barber Shoppe) or the smaller (less busy) outpost behind the Christmas Shoppe, they will set you or your whole family up by linking your park tickets or Magic Band. You will get a key card that allows you to open the portals hidden throughout the park, your first set of (FREE!!) spell cards to battle with, and a map to help you locate the portals. Then do a short tutorial on how to cast your spells then you are out in the park fighting evil to your heart’s content. Diva Tip: Even if your whole party is not really interested in playing the game have them sign up together, then you receive one pack of spell cards for each person in your party.e

There are a total of 60 free cards that you can collect. These are given out in packs of 5. The spell cards are used to cast spells in order to defeat the villains, and each card has a different character on them and causes a different animation at the portal.  To see some in action click here or here (Also while you’re at it, feel free to subscribe to my daughter’s channel and you could see cool Disney and other videos all the time). There are seven different types of Spell Cards: Charming, Energy, Flying, Gross, Quick, Strong, and Wishful as well as nine different spell classes: Toy, Machine, Animal, Fairy, Hero, Princess, Warrior, Monster and Mystic.  These different types matter at the medium and hard levels of the game but not so much at the start of the game.  Each card is also numbered (from 1 to 70), and contains a symbol that indicates rarity.  Symbols can be Stars (cards 1 – 22), Moons (cards 23 – 40), Planets (41 – 60) or Lightning Bolts (61 – 70).  Cards 61 – 70 (Bolt cards) are only available in the at home version of the game (also fun but another post) which can be purchased at various locations in the park (Most easily found in The Emporium) for $13.99.  You can obtain a new free pack of cards each day you enter the park as long as you open a portal first and an additional pack can be obtained when you defeat all the villains. Diva Tip: If you are looking to get cards to complete your set and are missing a few try heading over to Tortuga Tavern there are always fellow sorcerers there looking to trade. 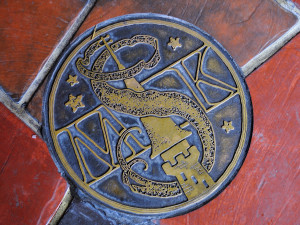 Look for theses symbols to open the portals

When you start off at the Firehouse, during your tutorial Merlin will welcome you to his special hideout, teach you the basics of the game, like how to access and locate the portals and how to use a spell card and begin to tell the story. It centers around Hades looking for a new summer home at the Magic Kingdom but, Merlin stands in the way so he sends Pain & Panic to Merlin’s house to steal a crystal but they end up waking Merlin up. After a fight, the crystal breaks into four pieces of which are scattered to different locations throughout the park. So Hades in his villainous brilliance tries to use other villains to help him get the crystal pieces back. This is where you come in… 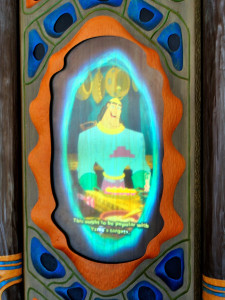 There are three levels of difficulty in the game Easy, Medium, or Hard. With each one the game gets a little harder and you have to be a bit more selective of what cards you use against what villains Diva Tip: Pay attention to what the character says they will give you clues as to what type of card to use. But you too can join the ranks of Merlin, become a Master Sorcerer and sleep soundly knowing you helped save the Magic Kingdom from evil until your next visit.