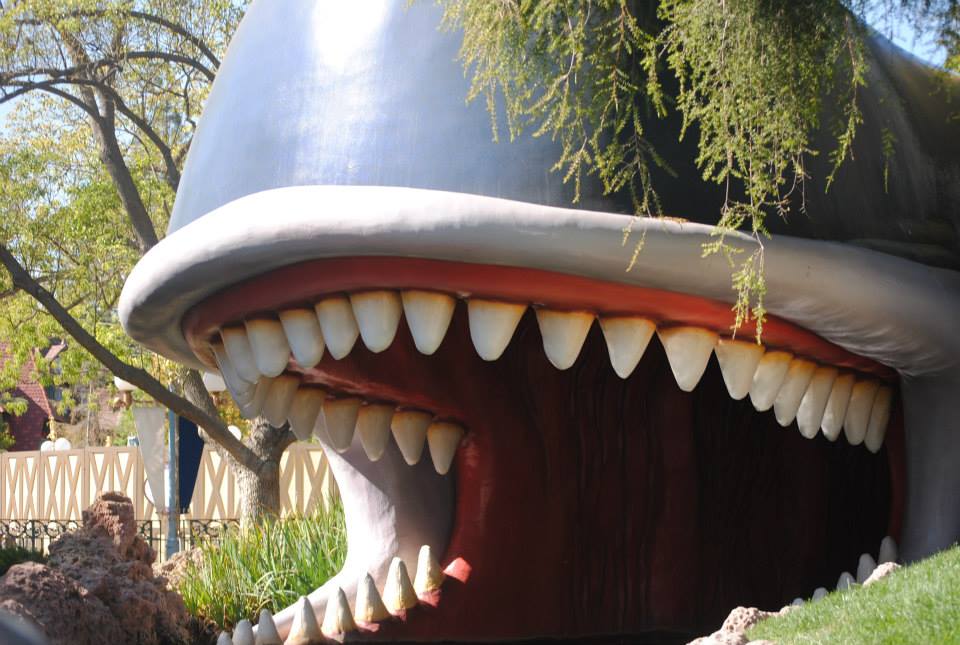 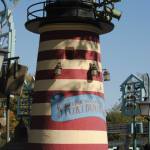 If you’re looking for an easy laid back way to enjoy California’s beautiful sunshine while wandering around Fantasyland, a boat ride on the Storybook Land Canal Boats may be just for you!

If you’ve ever walked by Dumbo or the teacups and wondered what the ride with boats going through the mouth of Monstro the whale is all about, let me enlighten you! To begin with, this is one of the original rides back from 1955. While it was originally known as “Canal Boats of the World”, it experienced several issues and ended up closing after two months of operation, and reopened in June 1956 under its current name. 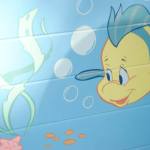 Once you make it to the front of the line, you are able to quickly board a boat with names such as Alice, Ariel, Flora, or another of the female Disney characters. It is here where Monstro the whale becomes the focal point for the start of your journey. Once everyone has boarded, you will find yourself headed straight for Monstro, who eagerly has his mouth open, ready to swallow you down. But rather than running into Monstro’s digestive system, you will find yourself in Storybook Land- a land with quaint little miniature houses and details of its storybook heroes and heroines. 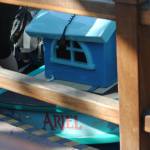 Castles and other little homes dot the landscape, and the castmember on board will be happy to provide a detailed commentary of each of the storybook residents and the significance of that location as you make your tour around Storybook Land. 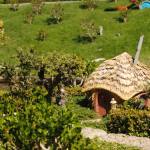 Since the 1950’s, it has undergone a few renovations, with various fairytale characters being represented over the years. Some of the current residents in Storybookland include the homes of the Three Little Pigs, the English village and rabbit hole where Alice pursued the White Rabbit into Wonderland, London Park where Peter Pan taught Wendy, John and Michael how to fly, the city of Agrabah, complete with the marketplace and the Sultan’s Palace, the Cave of Wonders, the Dwarfs’ cottage, Cinderella’s Castle, the patchwork quilt from Lullaby Land (a Silly Symphony cartoon), Toad Hall from the Wind in the Willows, Geppetto’s village, Prince Eric’s ship, and the Kingdom of Atlantica. The Storybook Land Canal Boats has even been affected by Frozen, with the Kingdom of Arendelle and Elsa’s ice palace replacing The Old Mill (from the Silly Symphony with the same name). 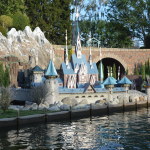 For those of you who may be wondering what has happened to the Old Mill, according to the official Disney Parks website, it has been removed, but preserved… hopefully it will can be transferred to another location and make its reappearance soon. 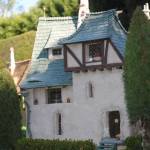 As far as Fear Factor on this ride, I’d give it a 2 if you have small children. With the exception of entering and going through Monstro’s mouth (which may or may not be terrifying for your child), this is a VERY tame ride. Think of it as a cross between Jungle Cruise and taking a drive by tour of the homes of the rich and famous. This attraction highlights some of the key locations from some of the most beloved fairy tales, and it’s nice to see find a quiet, relaxing ride to take a break, and literally enjoy the sites. Disney Diva Tip: The line for this ride moves fairly quickly, and being located in the heart of Fantasyland, this can be a great place to take a quick break (the ride is about 7 minutes long), enjoy some scenes, and then hop on another ride for more Disney fun! 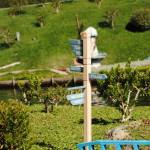