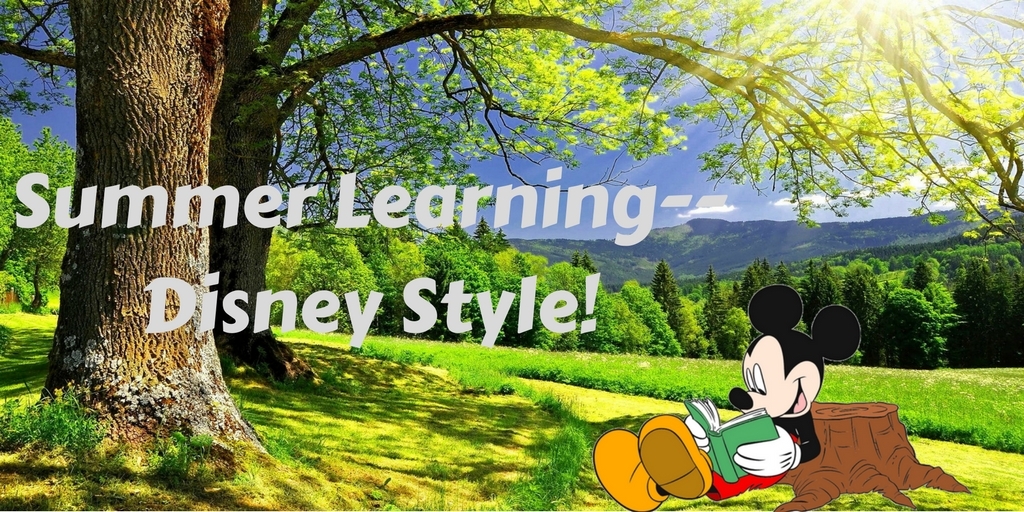 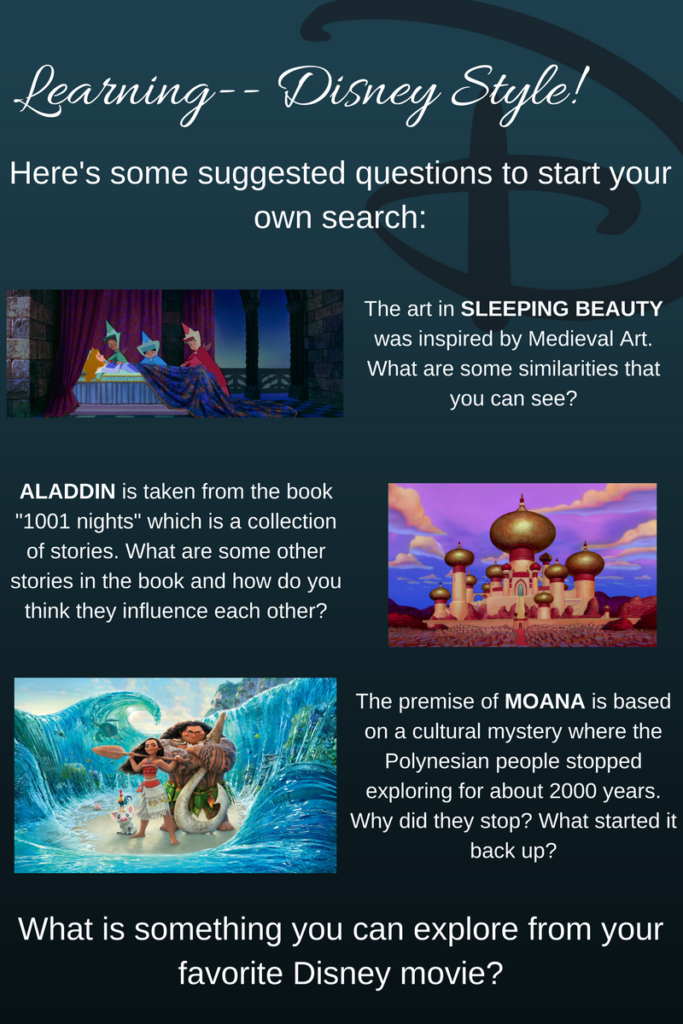 School. For many of us, it’s a long, boring trek through a small-scale “real world” simulation. For the teachers involved, it’s a highly demanding job that encompasses a lot more than simply handing out tests and grading papers, but also trying to unlock the potential their students have. All of the stress and behind the scenes issues that come with running a school sometimes give the aspect of learning a bad reputation.

Now that Summer is fully upon us and school isn’t really on the mind, it’s important to remember that learning is not necessarily dependent on whether you are in school. Learning is a beautiful pastime and summer is a beautiful time to learn things that truly matter to you and interest you.

Disney films are famous for their research and commitment to providing entertainment through a historically and geographically accurate depiction of events (with a little creative license perhaps). When you begin to unpack some of the research done in these films, you can really learn a lot and then you feel smarter and then you make better life choices and watch more Disney movies. To get you started, here are a few Disney movies and some corresponding real-world facts to sink your brain-teeth into: 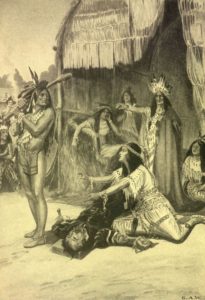 John Smith later would tell a story how the Chief’s daughter, Pocahontas, saved him from execution. This was the beginning of friendly relations between the Powhatan Natives and the colonists of Jamestown.

In 1607 the crews of the Susan Constant, Godspeed, and Discovery sailed the open seas for Glory, God, Gold, and the Virginia Company.  This event is portrayed in the now classic Pocahontas. The film then follows the story of strained relations between the settlers and the Powhatan Native Americans.

The film focuses a lot on race relations and the love story between Pocahontas and John Smith, but much of the movie is based on fact. In reality, big problems arose in Jamestown when Captain John Ratcliffe was suspecting of hoarding rations and ordering lavish constructions dubbed by the colonists “Ratcliffe’s Palace”. He was then replaced by Captain John Smith, who established good relations with the Native American tribes due in no small part to his friendship with the Chief’s daughter, Pocahontas (though the two, as far as we can tell, were never romanticly involved).

You can learn more through the website www.historyisfun.org which is owned and run by the Jamestown settlement and American Revolution Museum of Yorktown.

Pirates of the Carribean

There are many things said in the movies, particularly the first one, that teach a lot about how pirates worked. 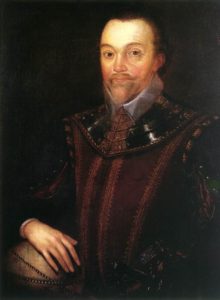 Sir Francis Drake unwittingly started the golden age of pirates by being so successful in his plunders. He lived by the motto “Sic Parvis Magna” or “Thus great things from small things”.

For instance- at the end of the first film, Governor Swann declares that “under certain circumstances, perhaps piracy is the right course of action” or something along those lines. This is fascinating as the beginning of piracy started when the Queen of England requested that explorer Sir Francis Drake start pillaging and raiding Spanish boats and steal the gold they were bringing from South America (it’s like America, but south). Drake was very successful and was able to pay his investors 4000% increase on their investments. this led to England promoting many privateers who eventually longed for independence and to keep all of their plunder so they left and became Pirates. Many of these pirates settled in the Caribbean islands as it was a popular spot for Spanish ships to come to and from the port.

Another cool example is “the pirate code” mentioned many times in the movies, however, these were not simply “guidelines”. For a bunch of back-stabbing, black-hearted scoundrels, Pirates were very orderly, creating some of the most successful democracies as well as maintaining peace on the ship and creating a respect for people generally (you know, except for robbing them). They even created a successful welfare system stating that “ If in order to this, any man should lose a limb, or become a cripple in their service, he was to have eight hundred dollars, out of the public stock, and for lesser hurts, proportionately.”

The history channel’s website (http://www.history.com/news/category/pirates) has a lot of history and insight into the golden age of pirates for you to start your own research.

What can I say? I’m a fanatic. 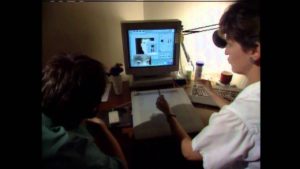 Most of the animators on the first Toy Story had never used a computer before. This encouraged animators to not look at computers any differently than other animation tools and to just follow the same principles you would for hand-drawn animation. Behind the scenes photo owned by Disney and provided for educational and promotional purposes.

Much of the fascination of Toy Story comes in how it was made. After seeing clips from “Tron”, John Lasseter made a goal to make a full length animated feature using CGI, which was a crazy idea at the time since no one used computers to make a story happen before.  In the early days of computer imaging, creators would get together and show concepts that Lasseter described as “what if the painter was the guy manufacturing the paint”. Pixar came along and showed how any medium can become the new standard if done properly and with good storytelling tricks up your sleeve.

Pixar makes their storytelling and Animation ideas really easy to learn through free courses on Kahn Academy as well as a phenomenal documentary titled “The Pixar Story”.

Learning is fun and essential to becoming a better person, and as shocking as it may sound, Disney is a great avenue to discovering more about the world in front of you. Take some time to research the setting, culture, and development of your favorite Disney films and you’ll be surprised as to how much you really have in common with other cultures and you may even discover an interest or talent you didn’t know about before.

Perhaps the most important thing we have learned from Disney films is to follow your passion. When you are passionate about life, you gain understanding and, best of all, you find yourself. So until next time, go forth! Learn your passions! Learn about yourself! Feel free to share your discoveries in the comments section below and remember to keep wishing on stars.