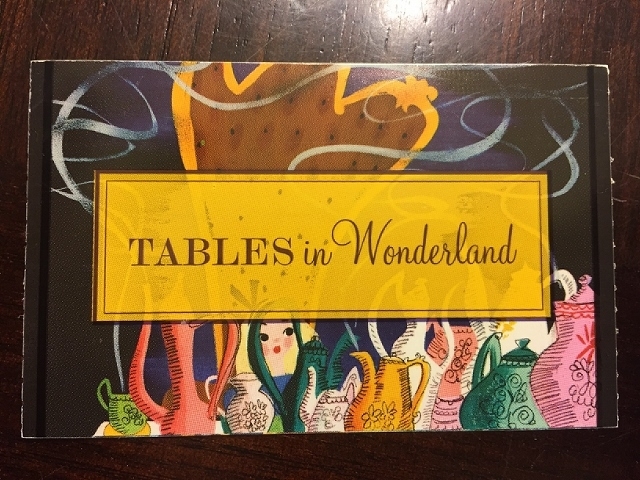 Tables in Wonderland, formerly Disney Dining Experience is a discount card that can be purchased to receive 20% of food and beverages throughout Walt Disney World for one year.  The card can only be purchased by Passholders and Disney Vacation Club Members ($150), and Florida Residence ($175).  A second or replacement card is $50.

Besides the limits on who can purchase the card, there are limits on where and when the card can be used.  Major holidays are blacked out.  The card can be used at most sit-down restaurants that require reservations.  Character meals are included.  It’s not limited to just the parks, which is nice.  Most resort hotels accept it.  We stayed at All-Star Music and they accepted it at the food court.  A few places on the Boardwalk and Disney Springs take it as well. Another perk is free valet parking for dining reservations.  That includes both the resorts and parks.

We found out about it from our server when we went to Big River Grille & Brewing Works at the Boardwalk.  After she quickly mentioned the benefits, we decided to check it out.  We waivered for a while, but since we were doing a big trip with 12 of us, we decided to go for it.  Even though the person whose name is on the card has to pay, it can be used for up to ten people at a time.  Since two of our diners were under 3, we were able to get the discount for the rest of the party.

Our trip not only included 12 of us, we also did two character meals.  Saving 20% for the 10 of us paying diners really added up.  We also used it at the All-Star Music food court for late night meals, drinks, and quick breakfasts.

If you are a Passholder, DVC member or Florida Resident who is planning several sit-down reservation meals during your trip, I would highly encourage you to look into Tables in Wonderland.  It’s a little bit more money, but can be an investment that really pays off!

This is the current list when this article was written.  Check the Tables In Wonderland website for up-to-date restaurant and all the black-out information. 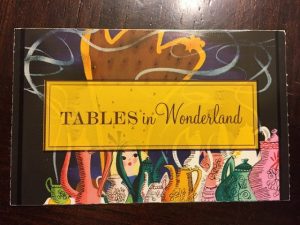 Here is where Tables in Wonderland is accepted: