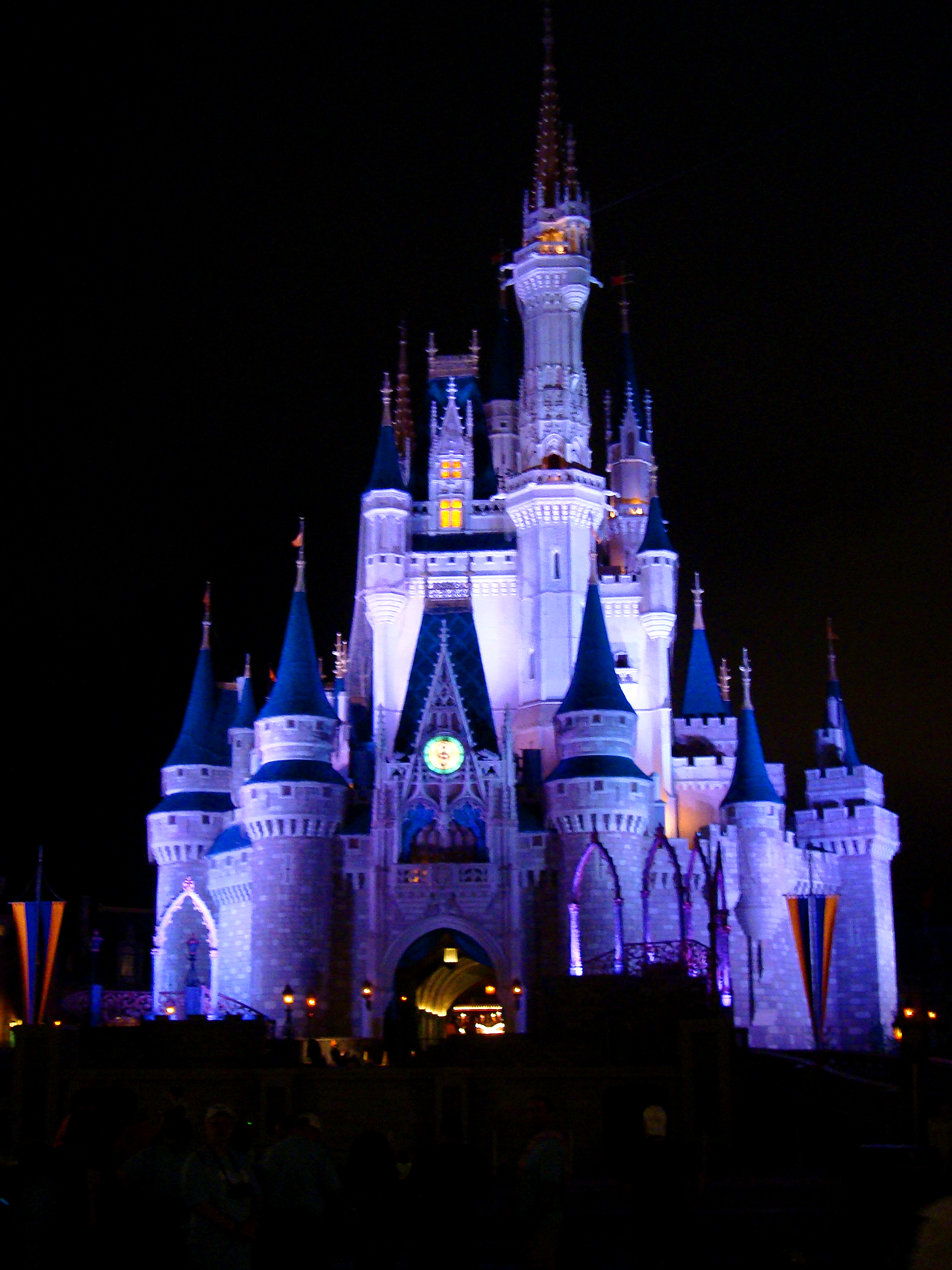 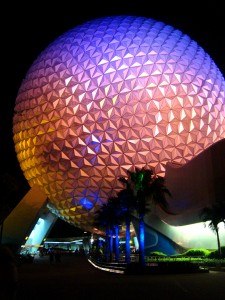 While Walt Disney World technically consists of 4 themes parks, it really can be seen as 8. Because once the sun sets, each park takes on a completely different feel than its daytime counterpart.  The scorching hot pavement cools, the lights come on, and the mood and energy of the parks shift. Disney is an expert when it comes to lighting their spaces, and the look and feel of certain areas can change drastically at night.

Spaceship Earth glows a purplish/ orange hue and looks completely majestic. Tomorrowland fulfills its promise of taking us to the future that never was with its electric neon glow. The Tower of Terror and Haunted Mansion become genuinely creepy, and the moment before Splash Mountain’s plunge gives you a great view of the entire illuminated Magic Kingdom.

But it is not just the areas of the park that adapt to the darkness, but some of the attractions as well. In fact, I would argue that certain attractions are better at night, and often I resist experiencing them until the sun goes down.

The first time my aunt took me to Disney World, she told me a rule that has always stuck with me: always do the Jungle Cruise at night. And it is easy to see why. The charming, yet dated, auto-animatronic creatures of the jungle actually appear believable under cover of darkness. The twists and turns of the ride are more mysterious and the dense foliage gives you the feeling of not being in a theme park, but along the banks of an exotic river. 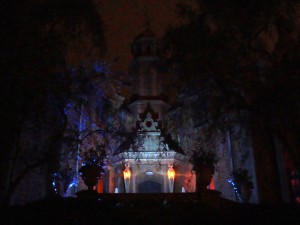 Of course, the two creepiest attractions in Walt Disney World are made vastly creepier at night. Strolling the cemetery of the Haunted Mansion, or the dilapidated grounds of the Tower of Terror becomes just as unsettling as being inside the attractions. Thunderclaps outside the Mansion can be heard, and if you look closely in the windows, you may see a ghostly figure moving inside, a hidden detail many guest might miss.

With Animal Kingdom’s limited hours, being in the park at night can be rare. But if you happen to be there during the extended nighttime hours, I highly suggest riding Expedition Everest. In addition to making the trip through the Yeti’s cave more intense, you also can enjoy a terrific view of much of Walt Disney World from the mountain’s highest peak. 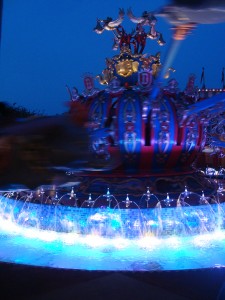 A recent addition to my nighttime must-do attractions is the updated Dumbo. The water features and lighting effects look spectacular at night. Riding it during the day doesn’t do justice to all the work the Imagineers have put into the upgrade. Also, a lot of the little riders have tired out by that time, and the wait is usually reduced.

Another attraction that made better by nighttime lighting is the Tomorrowland Transit Authority. The relaxed pace of this classic attraction is perfect for taking in the amazing neon glow of Tomorrowland. The attraction provides a bird’s eye view of an area of the park that is really made to be seen after dark. Truly, Tomorrowland comes to life when the day has ended. The Tomorrowland Speedway is another nighttime favorite. I once caught the fireworks while driving along the track and now I think that’s the only way I want to experience that attraction. 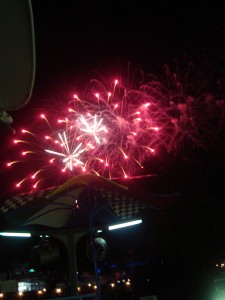 Finally, my number one pick for an attraction improved at night is actually not an attraction, but a whole section of the park. World Showcase, maybe more than any other section of Walt Disney World, has such a distinct identity when its buildings are beautifully lit after dark. I especially love wandering the streets of Morocco, the spotlights shown on the German castle and the water gardens of Japan. There’s nothing better that finishing your night by walking World Showcase at a leisurely pace, enjoying a mini trip around the world, drink in hand, and soaking up the international ambiance of each land before you exit the park. 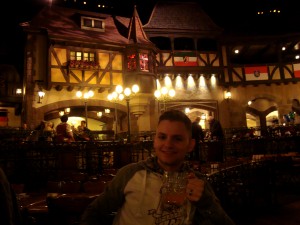 So while my number one suggestion I make to anyone visiting Walt Disney World is to be at the parks before opening, I also strongly encourage staying until after dark. Afternoon breaks are great for beating the heat, and provide the second wind you’ll need to really experience the same daytime parks in a completely different fashion.