The Mountains of Disneyland 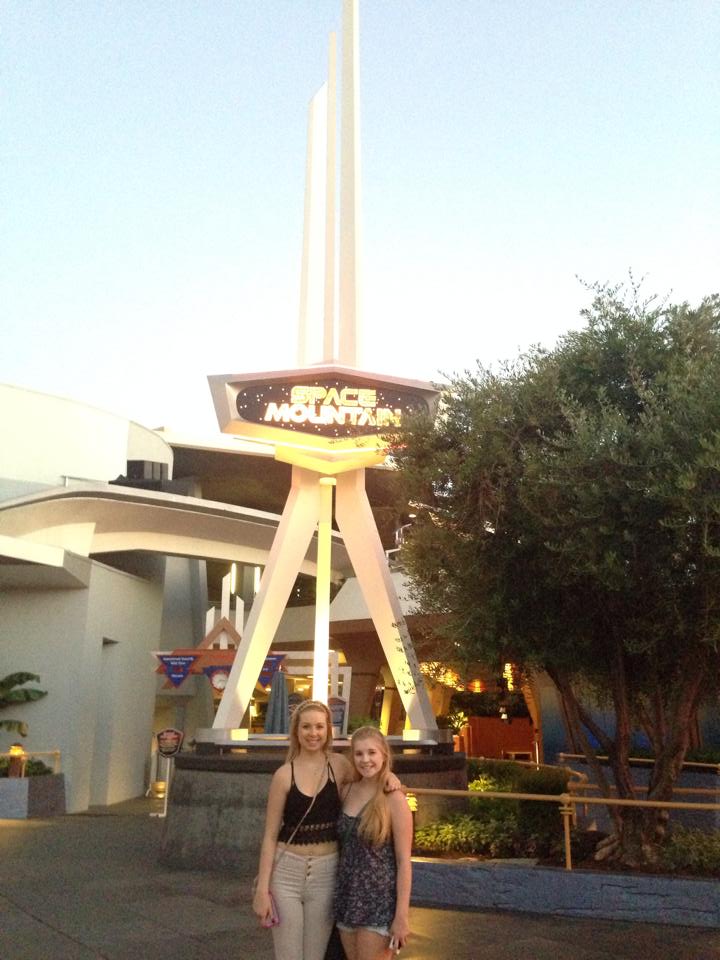 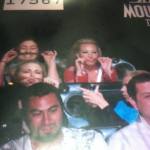 The mountains of Disneyland- While they don’t make up a range, and aren’t even in the same land, they do represent some of the most iconic rides at the theme park. Space Mountain, Splash Mountain, Thunder Mountain (aka Big Thunder Mountain Railroad), and the Matterhorn are some of the most popular attractions at Disneyland, and ones that people often sprint to. Let’s look at why. 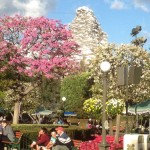 First, we’ll begin with the Matterhorn. Standing at 147 ft. (45 m) tall, you can’t miss it. And let’s be honest, who hasn’t played the “Who can spot the Matterhorn first?” game on your trip to Disneyland? Whether you’re looking at it from the freeway, the parking lot, down Main Street, or from one of Disneyland’s lands, it’s definitely an impressive view.

The storyline behind the Matterhorn is fairly simple: You climb into a toboggan in the Swiss Alps and make your way down around the mountain, all the while being stalked by the Abominable Snowman. While this ride can be a bit bumpy at times (my cousin’s wife once commented that with as many times as the Matterhorn has been closed for refurbishments, they can’t seem to fix the ricketiness and jerkiness of the ride), it is still a great thrill ride, and an iconic one at that.

Fun Facts about the Matterhorn:

-The Matterhorn was the first roller coaster ever built at any Disney theme park.

– Tinker Bell flies back and forth from the Matterhorn to Aurora’s (Sleeping Beauty) Castle before each Fireworks show. Disney Diva Tip: Fireworks aren’t scheduled every night, particularly in the “slow seasons”, so if seeing Tinker Bell (and the fireworks) is important to you, make sure you check ahead of time and plan accordingly.

– Every once in a while, you can see occasionally see mountaineers (including Mickey Mouse and other Disney characters) climbing the Matterhorn. 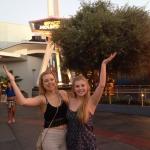 Next, let’s head off to Space Mountain off in Tomorrowland. Space Mountain opened on May 27, 1977, and was the second roller coaster built at Disneyland. While Walt originally thought of the idea after the popularity of the Matterhorn, a number of factors, including his death, shelved the project. It wasn’t until after Disney World successfully opened its own version of Space Mountain to the public in 1975 that the idea to resurrect it and make a Disneyland version came to be.

The storyline for this ride is essentially that you launch from your mission control’s space station, and from there you are travelling through space (a big surprise I’m sure). From there, you come across galaxies, stars, comets, and so on before you enter a wormhole and find yourself safely back in mission control.

The storyline behind Big Thunder Mountain Railroad: Known as “The Wildest Ride in the Wilderness”, Thunder Mountain is a ride based on California’s Gold Rush Days. The mining town, Rainbow Ridge, has been abandoned after a natural disaster, but the trains still seem to operate on their own. Once aboard the train, you race around the mountain, through an abandoned mine, and near several animals including tortoises, rattlesnakes, coyotes, and a mountain goat who apparently thinks it would be a good idea to chomp on a stick of dynamite. 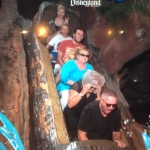 Our last mountain can be found in Critter Country. Because of Critter Country’s isolated location, it is easy to think that this ride might be passed by altogether and labeled “too far out of the way”. And unlike the other “mountain” attractions, this ride does not contain a roller coaster, but is instead a log flume water ride. What it does have (and why many people love it, particularly in the summer or when the weather is hot), is a 52 ½ foot drop that can drop up to 40 mph, leaving you completely drenched.

Splash Mountain has the most developed storyline of all of the mountain attractions. It is loosely based on the 1946 movie, “Song of the South”, where a slave by the name of Uncle Remus tells stories about the hero and underdog, Br’er Rabbit, outwitting the antics of Br’er Fox and Br’er Bear. While Splash Mountain contains many animatronic characters that are not in the Song of the South Movie, there are several tributes to the movie, including the three main characters, popular songs such as “Zip-a-dee-doo-dah” and “Everybody’s Got a Laughing Place”, and of course, Br’er Rabbit tricking Br’er Fox to torture, eat, and kill him anyway he’d like, as long as he doesn’t throw him into a briar patch (which is where guests will find themselves making their big “splash”.   Disney Diva Tip: If getting soaked isn’t your thing but you still want to ride the ride, I’ve found that you stay drier if you lean forward while making your descent. Or if you really want to stay dry, you can always just wear a poncho (or have a change of clothes). 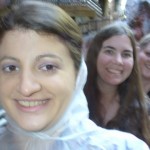 So now you know a little bit more about the mountains of Disneyland. Which is your favorite?