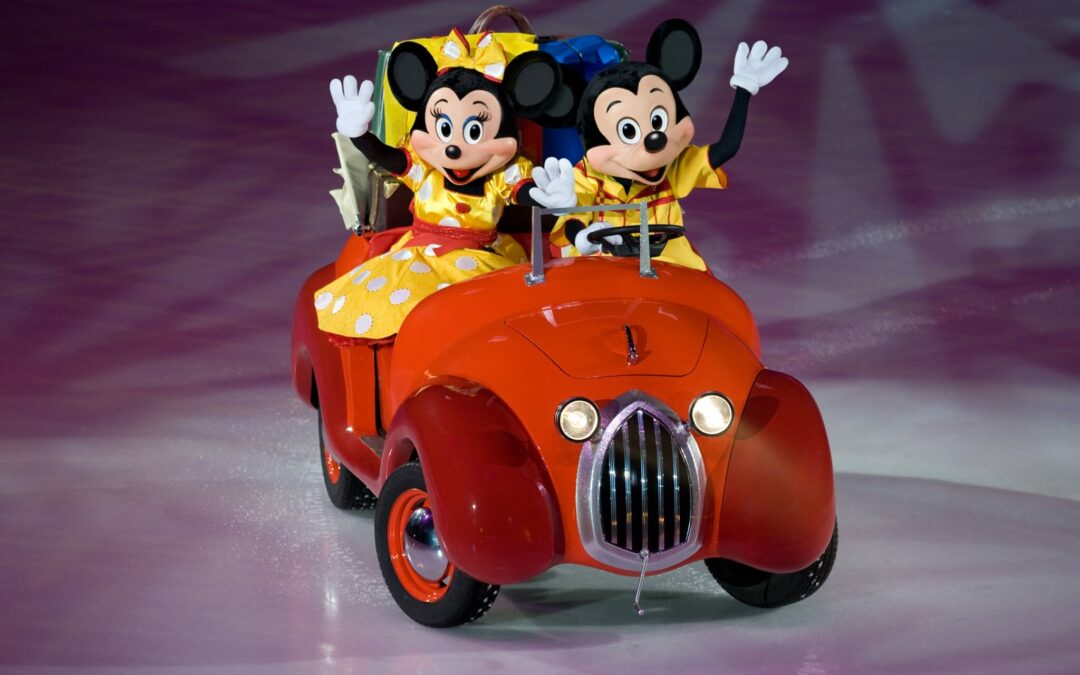 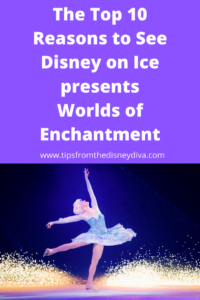 All right my Disney Divas and Devos! It is time to shake things up a bit! I have reviewed Disney on Ice shows in the past, but it is time to just lay it all out for you (and as an added bonus, if you scroll to the end we have a special discount code for you)! So without further ado, here are the Top 10 reasons the new Disney on Ice presents Worlds of Enchantment show from Feld Entertainment is one you DO NOT want to miss! 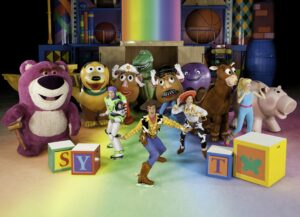 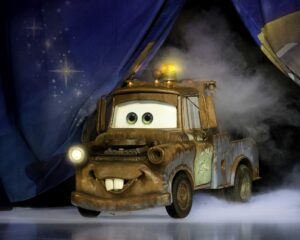 Well there it is Divas and Devos, Feld Entertainment and Disney delivered again! I have never attended a Disney on Ice production that did not leave me wowed, and this one is no exception. There are still six shows left, so hurry and grab your tickets for this weekend and check it out!!

For your convenience, here is a list of the remaining show times and 2019 dates for Disney on Ice presents Worlds of Enchantment in Sacramento: 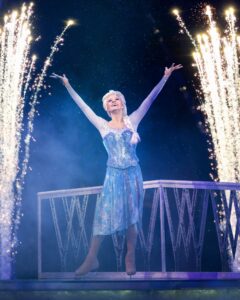 Tips for the venue: When you’re going to see a great show, the last thing you want to do is waste time and gas circling the venue in vain trying to find a coveted parking spot. The Golden 1 Center in Sacramento is right off of the freeway, and there are many parking options near the arena. Visit Sacpark.org for easy parking. Disney Diva Tip: As always, we recommend arriving to the show an hour in advance so that you can park, use the bathroom, purchase snacks, and find your seats before the production begins. Trust me, you’ll be happy that you arrived early… you don’t want to miss a second of it!

Okay, it’s time for that special discount code! Looking to save some money on your tickets? Feld Entertainment has generously offered our readers a special savings of 20% off of your tickets when you enter the promo code: MAGIC

This is a great way to save money while still getting your family great seats. And with all that money you save, you can splurge and buy that popcorn or bubble wand your loved one has been eyeing! (Disney Diva Disclaimer: No double discounts, additional fees may apply and savings are only valid on select price levels and performances.)

I know my family really enjoyed the opportunity to see another great Disney on Ice production from Feld Entertainment. Disney on Ice presents Worlds of Enchantment is a show you don’t want to miss. So make sure to write down the discount code, snag your tickets, and head over to the Golden 1 Center to enjoy an amazing show. You won’t regret it!

Disney Diva Disclaimer: I am a Feld Family Ambassador, in exchange for my time promoting, attending and reporting my opinion of shows on this blog, Feld Entertainment has provided me with complimentary tickets to Feld Entertainment shows. They also have generously included four tickets for our blog to give away to one lucky reader for the opening night performance. Though I do receive these benefits, I ALWAYS give an opinion that is 100% mine.