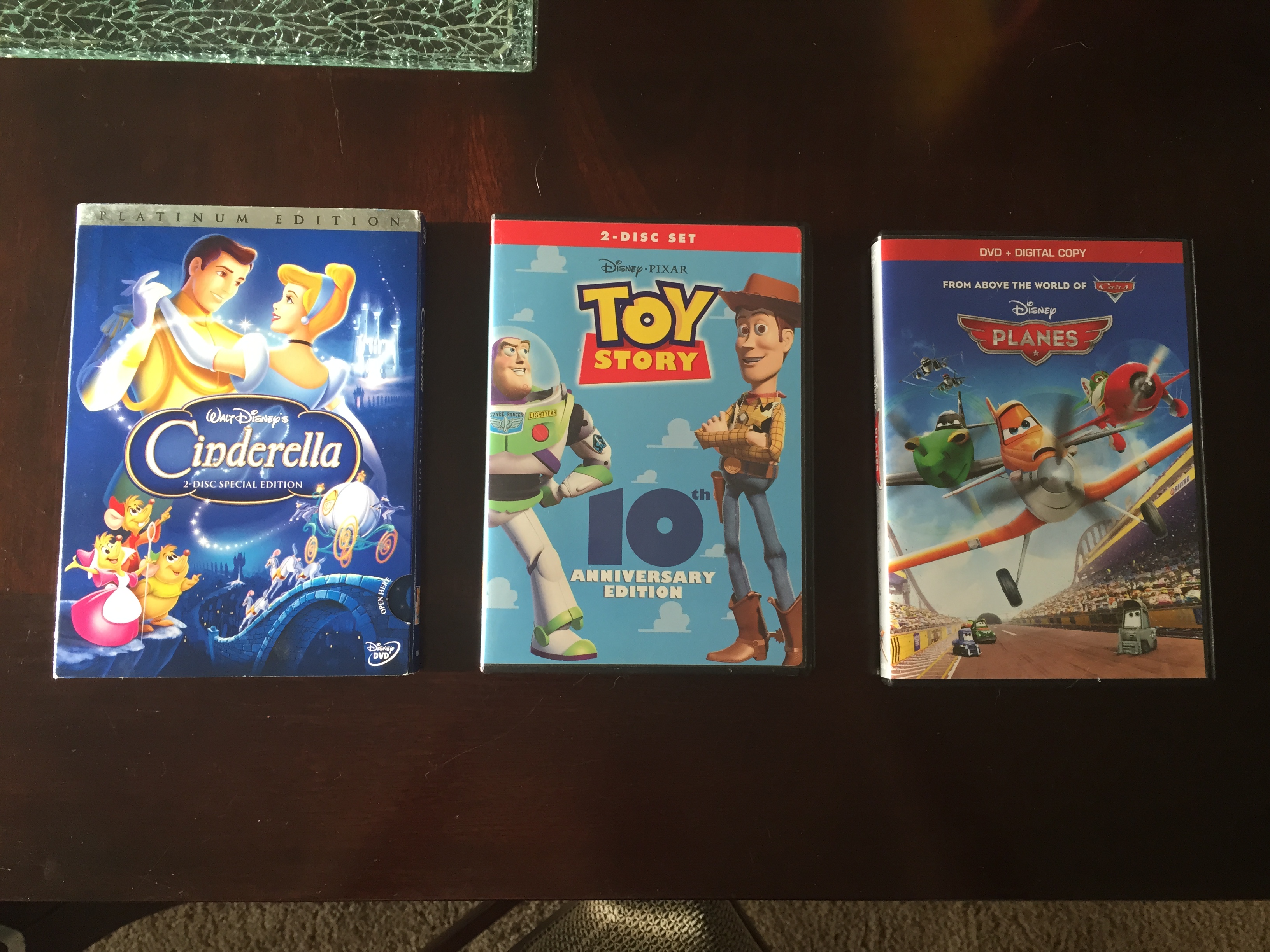 Growing up Sunday nights meant three things.  One, my mom was doing all the ironing for the week.  Two, we were headed back to school on Monday.  Three, Disney presented a movie or a special at 7:00pm.  We made sure we were clean, in our pajama’s and in front of the tv with our snack promptly by 6:55pm.  My sister and I didn’t want to miss Tinker Bell flying across the screen or Walt introducing this weeks Wonderful World of Disney program. 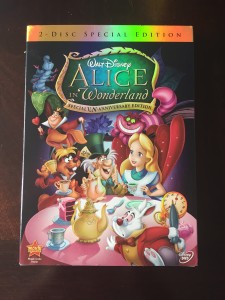 Alice in Wonderland was the first movie shown.

One of the best things about these Sunday nights was the surprise.  You never knew which show or movie it was going to be.  I’m pretty sure it was in the T.V. Guide and later on the actual tv guide, but we never bothered to look.  The 80’s and 90’s produced some amazing Disney movies, shows and specials so there was always something fun to watch.

We each had our favorites.  While we all enjoyed the cartoon movies the live-action ones were hit or miss.  Mostly, we were too young to appreciate them.  Goofy’s All-Star cartoons were always good for a laugh while Winnie the Pooh wasn’t a big favorite.  Our families all time favorite was  Professor Ludwig Von Drake and a specific episode about bears cleaning up the forest.

Fast-forward a few decades and I find myself missing those family nights.  Disney brought us closer as a family.  It was something we could all look forward to and enjoy together.

Now with two little ones of my own we are attempting to bring back Disney Sunday Nights.  This has been a great time to be together and relax at home.  There are no phones allowed during this time.  There isn’t supposed to be playing either, but the kids are little (4 and 2) and they can’t always sit still for a whole movie.

Starting up Disney Sunday Nights takes some planning.  Since Disney movies are easily available you have quite a few to pick from.  Whether you own the movies, rent them or stream them you can get a wide variety to choose from.  We take turns picking.  My daughter so far has only picked Frozen.  We give our son two choices and he picks that way.  My husband and I each try to pick something new or that we haven’t seen in a while.

Have a set time you want the show to start.  We try to have it started by 7.  This means I must have dinner and baths done earlier than other days of the week.  I have found this is a great way to start the week.  I don’t have to fight with bedtime on Sunday night and it has made Monday mornings a little more pleasant.

You can really go all out with this.  You can theme your whole evenings-dinner, snacks, pajama’s, activities.  The possibilities are endless.  Have spaghetti and watch Lady and the Tramp, make gumbo and watch Princess and the Frog, make Pizza Planet pizza and watch Toy Story.  You can get as creative as you want.  Or do what we do and pop popcorn, put the movie in, and snuggle under the blankets.

If you have little kids this might be hard for them at first.  Take baby steps.  Start with an hour-long episode of one of their favorite shows.  All the Disney Junior shows have a couple of hour-long or two-part episodes that would work.  This starts their interest and gets them to actually sit down and watch.  It takes time.  We have been trying it all summer (most Sunday nights) and some nights it works out great other nights the kids can’t sit still and start playing. 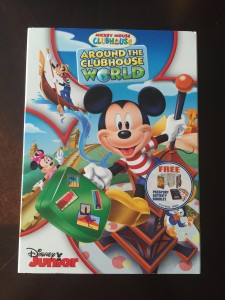 Start out with a longer version of a Disney Junior show they already know and you may have more luck with them sitting and watching.

Older kids may not care to sit around with their family without electronics for any length of time.  We do this so that we devote our whole attention to family time.  One hour a week to sit, watch movies, and be together is worth giving up electronics for.

Princess and the Frog