Throwback Thursday: Why We Love Weenies at Disney Parks 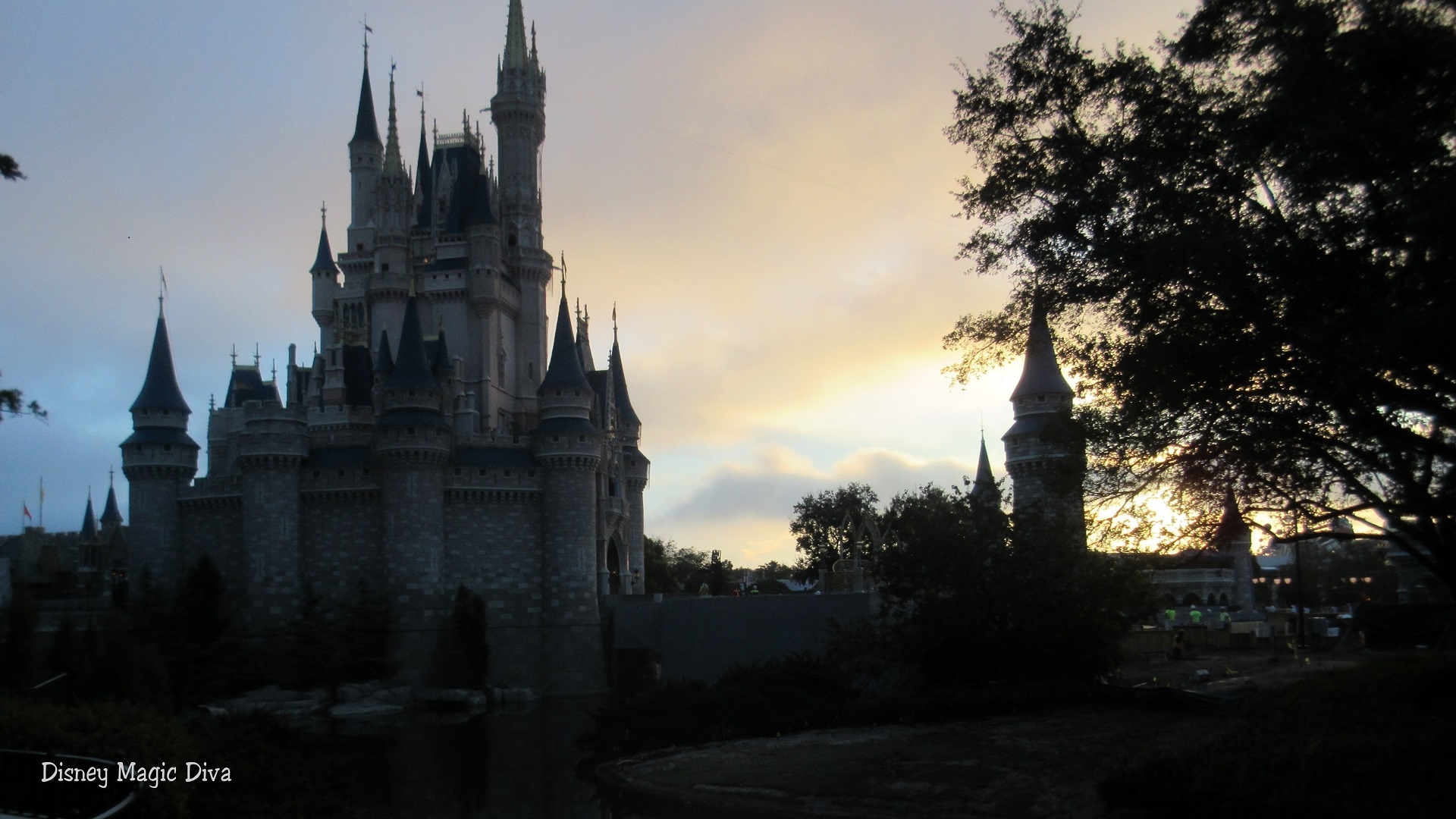 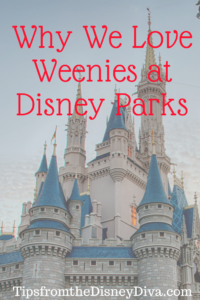 Anyone who knows Mickey Mouse knows he likes hot dogs. But did you know the Disney Parks are literally full of weenies practically everywhere you look? No, not the delicious kind Mickey is so fond of. But to Walt, they were weenies, nonetheless. 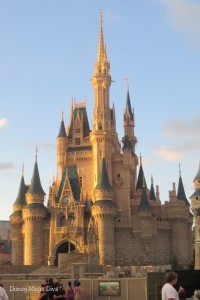 You see, “weenie” was Walt’s nickname for attractions or landmarks that keep you engaged, and make you want to continue down a certain path. Imagine walking past the train station and onto Main Street U.S.A. in the Magic Kingdom. The first thing you likely notice is the castle at the end of the Street. It draws you in, and makes you want to explore further.  It takes you down that path and keeps you in the story.

According to Sam Gennaway, author of The Disneyland Story: The Unoffical’s Guide to the Evolution of Walt Disney’s Dream, Disney historian, Jim Korkis, explained how during the development of Disneyland, Walt would come home late at night and stop by the kitchen to grab two wieners – one for himself, and one for his dog. Walt soon noticed the dog would follow him anywhere and do just about anything for that wiener. And so in designing Disneyland, Walt wanted to have attractions that would make the guests feel just as excited as that dog. He wanted guests to be eager to journey down each path – to anticipate and enthusiastically find their way to that weenie. 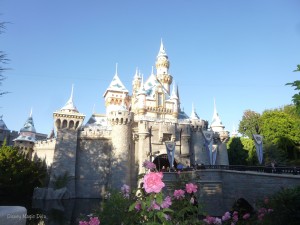 Weenies also served a purpose of helping guests stay oriented once inside the park. After you’ve made your way down Main Street, U.S.A, you enter a hub area with pathways leading to the various lands in Magic Kingdom. But all roads, so to speak, lead back to the castle. Having it as a landmark helps you keep your sense of direction. Even within each land, there are weenies. Space Mountain in Tomorrowland; the river boat (whether it’s the Mark Twain or Liberty Belle) in Frontierland; the Beast’s castle in New Fantasyland – all of these could be considered weenies. Notably, according to Gennaway, in developing Disneyland, Adventureland didn’t have a weenie because “if guests knew too much, it would not be much of an adventure.”

Once you stop to think about it, it’s pretty easy to identify the weenies in each park. What would Disney’s California Adventure be without Carthay Circle, Cars Land or Mickey’s Fun Wheel in Paradise Pier? 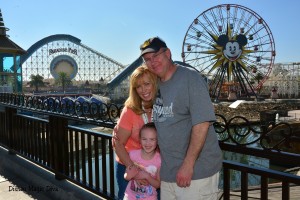 Spaceship Earth is a weenie at Epcot, as is the Tree of Life at Animal Kingdom. I can only imagine how enticing the floating mountains of Pandora: World of Avatar will be!  Even the construction phase is so inspiring! Hollywood Studios is undergoing major transformations too, but the Chinese Theater is still at the end of Hollywood Boulevard; and Sunset Boulevard still has the Tower of Terror. How can you look down those streets without wanting to get closer to those Hollywood landmarks? We won’t even speculate what the Imagineers have in mind for the Star Wars and Toy Story construction! 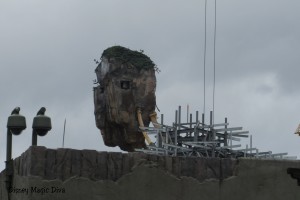 Even Disney World’s waterparks have weenies – Typhoon Lagoon has Miss Tilly and Mount Mayday and Blizzard Beach has the incredible Summit Plummet water slide.  And most notably, according to Disney Legend Dick Nunis, Walt insisted that the Magic Kingdom be the weenie for the entire 27,000 acre property.  Look at a map, and you’ll notice that Magic Kingdom is located at the very northern part of the property, while the main entrance is at the southern edge.  Guests must drive past all the other parks to arrive at the Magic Kingdom!

So the next time you see something fabulous in the distance at a Disney Park, don’t be surprised if you find yourself drawn to it. It’s part of the Disney Magic those talented Imagineers create everyday. Of course, if you’re like me, it’ll be much harder to shake that image of yourself as an excited dog; jumping, spinning, and doing whatever it takes to get that wienie from Walt.