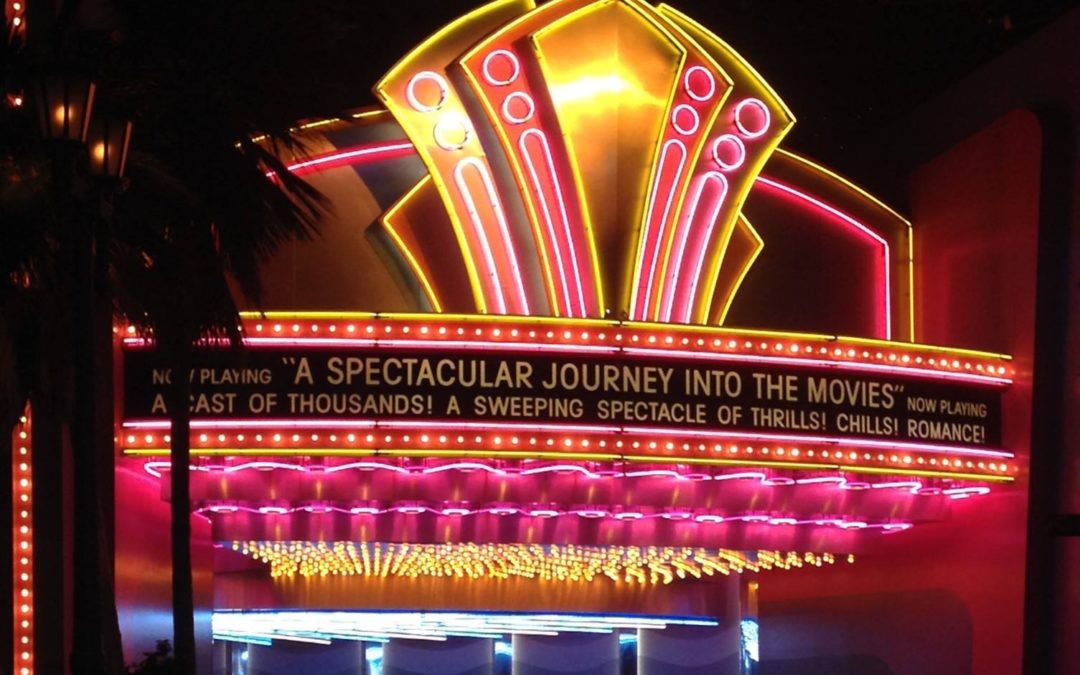 So you’ve been to Disney before. You know the parks so well that you don’t need a map. You’re well armed with tips and advice. You have a list of your favorite rides, you know when you can say hi to all of your favorite characters, but what happens when you have to play tour guide and plan for more than your own interests? 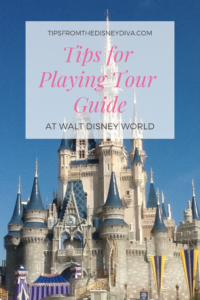 Full disclosure, I worked for Walt Disney World for three and a half years and I spent a lot of time in the parks where I could be selfish. I could hop on Spaceship Earth on a whim when I got off of work and not have to worry about working in another ride or two before Illuminations started. (I was blessed, I know!) However, when my family and friends came to visit I was involuntarily thrown into the role of “Tour Guide” and was asked to plan out our time in the parks together – and get the most out of a ticket. This was a difficult feat to manage when most of my friends and family hadn’t visited the parks in years and I was working from a very different perspective!

These tips lowered my stress levels – and made it fun for all of us! Plus, many of these suggestions are great for planning a trip with more than 2 or 3 people, regardless of how recently they visited! I learned a lot about managing vacation expectations when I had to plan for larger groups of friends.

Make a List
Grab some park maps and a notepad and make three columns: “Must Do,” “Not Interested,” and “Maybe.” Run down the list of every ride, show, and meet & greet opportunity – and make sure that everyone answers! This seems daunting at first, but it’s a huge time saver and a good way to set expectations with the rest of your party about what is or isn’t possible.

For example, my mom and sister visited me on a short trip and only had time for one day in the parks, which left them with a decision – Magic Kingdom or Epcot? They went back and forth about which they wanted to do – until I suggested we spend a little extra money and get a park hopper. My mom was curious at first, “Could we really fit two parks in one day?” to which I replied, “Well, let’s actually talk through what you do and don’t want to do!” We learned that the only items on the “Must Do” list for Magic Kingdom on this trip were Jungle Cruise, Pirates of the Caribbean, Haunted Mansion, and the People Mover. For a party of 3 with a couple of fastpasses and a steady eye on the My Disney Experience App, that was an easy morning at MK with a whole afternoon and evening available for Epcot!

Brush Up On Trivia
Break out your Hidden Mickey book and your favorite WDW trivia! My favorite part of being in the parks with family and friends is sharing fun facts about our surroundings. For example, when we’re waiting in line on Main Street in MK, I love pointing out the window honors and encouraging people to look up or around! My favorites are Roy O. Disney’s over the confectionary and Walt’s over the Plaza Restaurant so that his name faces the fireworks over the castle every night. Get excited to share the magic by brushing up on more hidden mickeys! More fun trivia:

Do you have any other favorites? Tweet them at us!

Be Flexible
So you’ve made a list – don’t feel like you have to stick to everything if an opportunity to take advantage of something new presents itself! This applies especially if energy is running high in your group – don’t be afraid to jump around and come back to an area. Waiting for a show to start? Grab coffee and enjoy the streetmosphere in the meantime! My mom and I were waiting for fastpasses for Kilimanjaro Safari and because we planned ahead we had plenty of time to mosey around and explore. We ended up walking past Russell and Dug from Up! with almost no line! We had a great memory because we stopped on a whim. 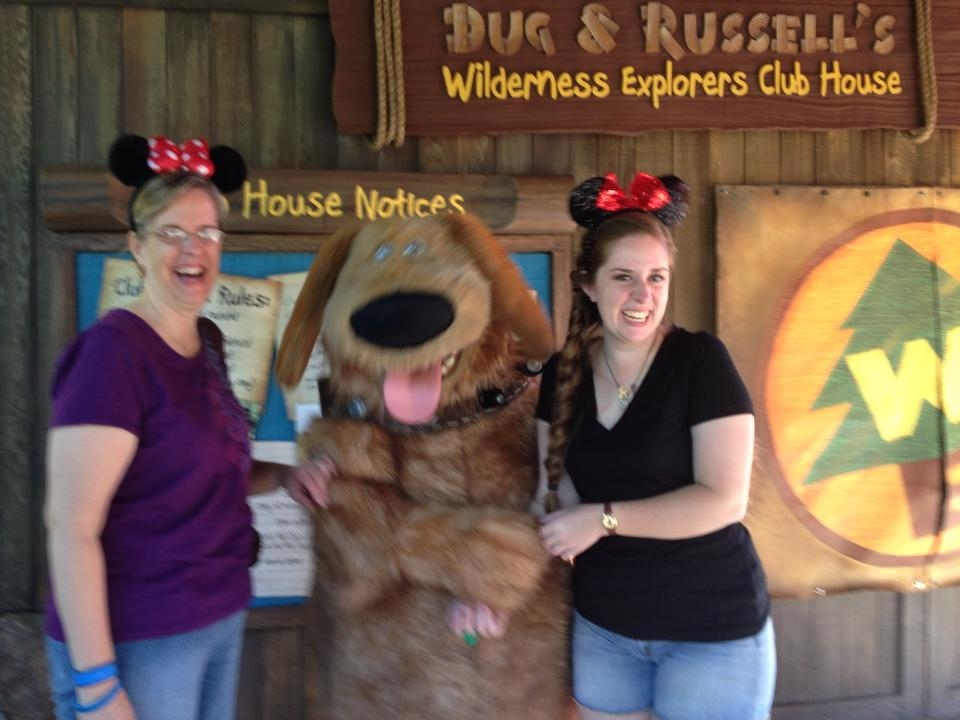 Dug tried to keep me! My mom and I still smile about this one

There’s nothing I love more about Disney than being able to share that love with other people! What do you love sharing about the parks?