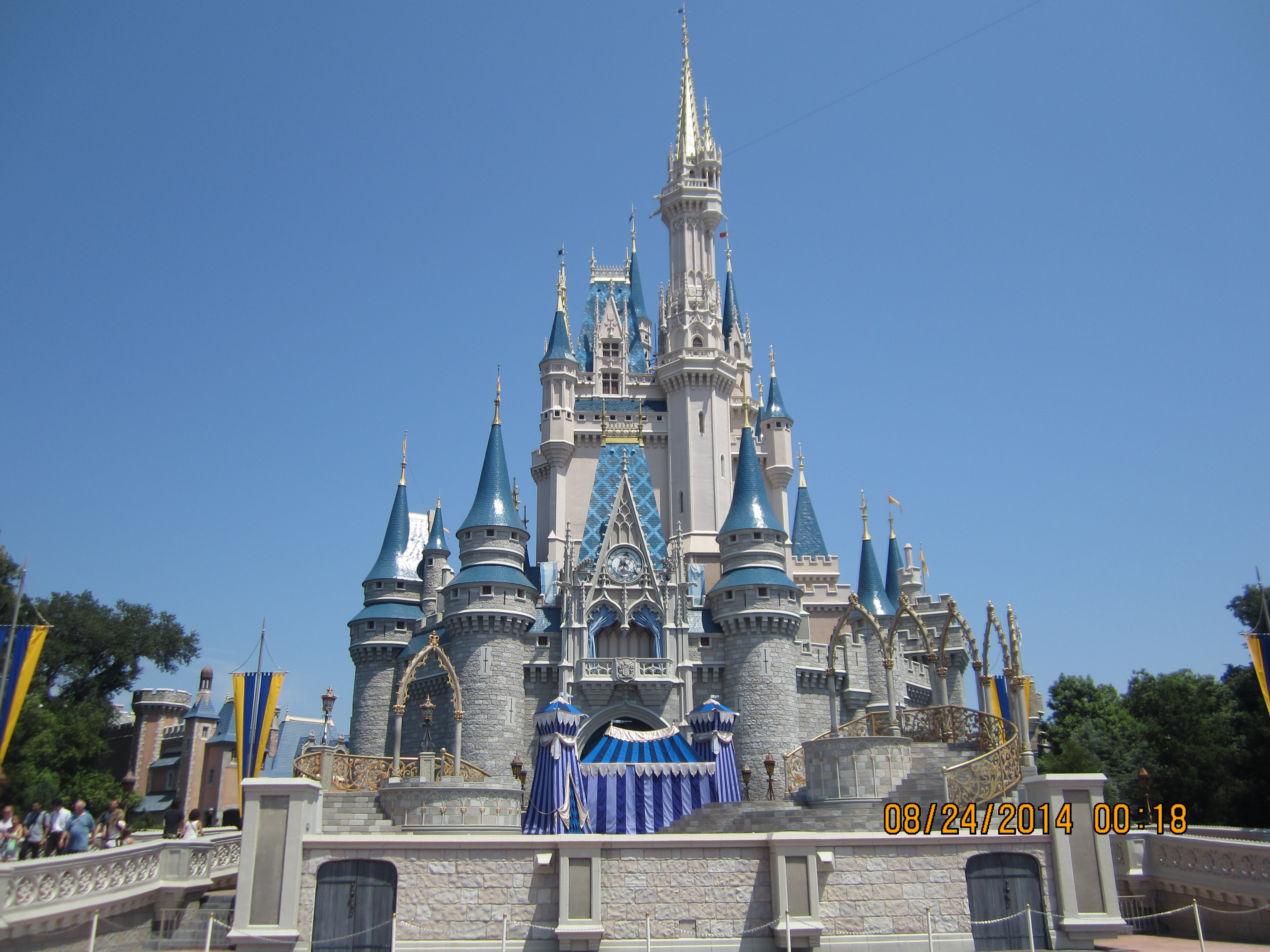 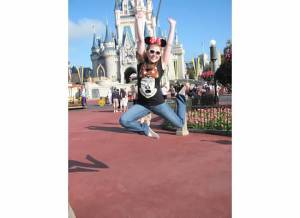 I have been to Walt Disney World so many times in the past few years, that it requires very little planning for trips now.  But, that was definitely not always the case.  It wasn’t until the past 4 years that we fell in love with Disney parks and started frequenting them as often as we do.  Many people hesitate to go to Disney World becuase they are so overwhelmed by all the planning and preparation that goes into a trip.  So, I’ve put together a list of tips for Disney World first timers.

I hope you found these helpful.  For Disney pros, feel free to add your own items in the comments to help others plan their trips. 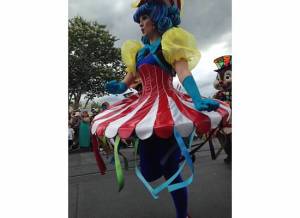 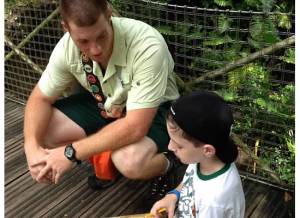